It would have been Chris Cornell's 56th birthday today 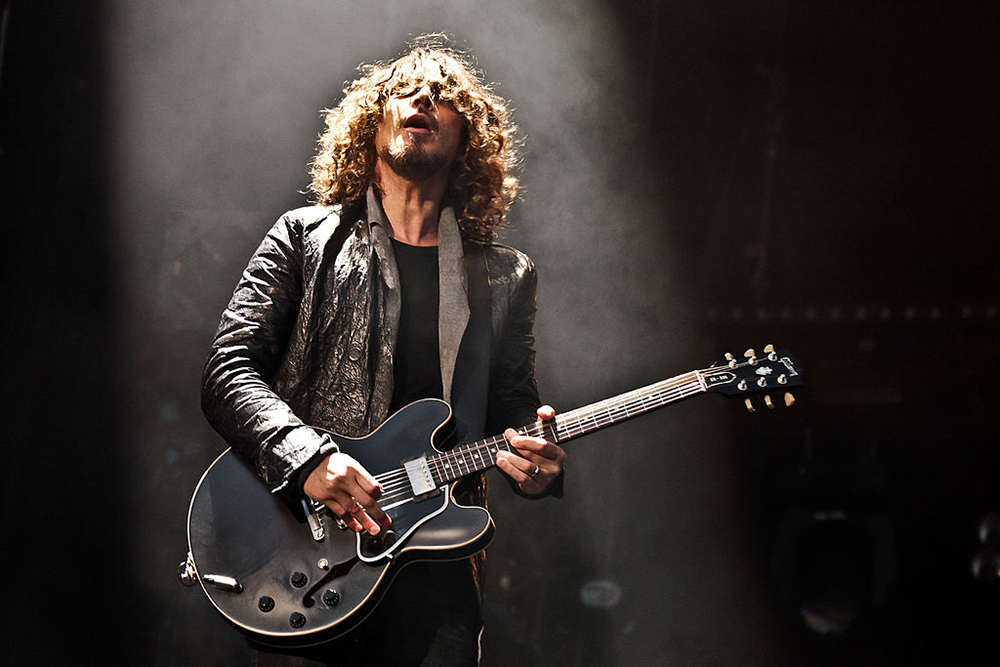 Today (July 20) would have been Chris Cornell’s 56th birthday.

To commemorate the occasion, Vicky Cornell and the Chris Cornell Estate dropped a never-before-released cover of “Patience” by Guns N’ Roses. Cornell recorded this rendition in Los Angeles in March 2016.

“Listening to [Chris Cornell’s cover] again after so many years it was hauntingly beautiful; it brought it all back in a rush of bittersweet memories,” Vicky Cornell said in a statement. “His birthday seemed the perfect time to share this and celebrate Chris, his voice, music, stories, and art.”

Cornell died in May 2017 and has been honored ever since.

Daughter Lily Cornell, also announced today that she will be launching a new IGTV show about mental health called Mind Wide Open to “help destigmatize the conversation around mental health.” You can listen to it here.

His two other children, Toni and Christopher Cornell, are launching “Stop the Stigma,” which is an educational pilot program that aims to empower “young people to tackle the stigma around addiction and teaches teens the science of substance use disorders, prevention and that addiction is a disease and a mental health issue and not a moral flaw.” Toni and Christopher will also be doing a podcast where they will speak with scientists, policymakers, celebrities and others about how stigma affects recovery and what can be done to address it. You can learn more here.

Listen to Chris Cornell’s cover of “Patience” by Guns N’ Roses below.