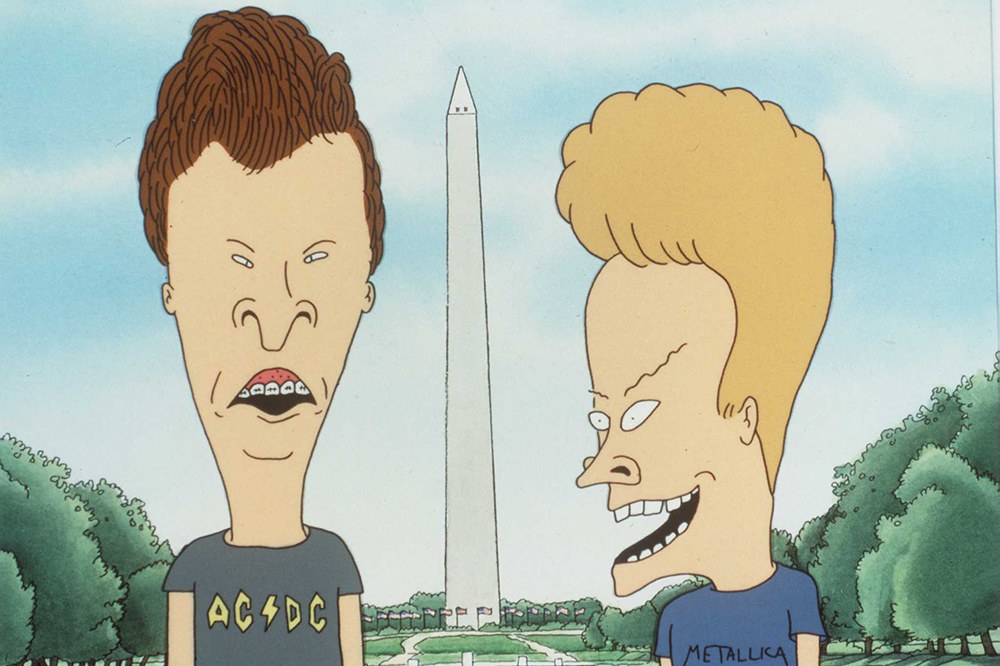 Television’s favorite idiots are coming back for some more dumbass-ery.

On Wednesday, Comedy Central announced “Beavis and Butt-Head” will be returning to the small screen, with show creator Mike Judge back on board to recreate some ’90s magic. Judge will voice the characters on top of writing and producing two additional seasons for the network, which acquired the seasons through an animation deal with Judge and 3 Arts Entertainment.

“We are thrilled to be working with Mike Judge and the great team at 3 Arts again as we double down on Adult Animation at Comedy Central” Chris McCarthy, president of Entertainment & Youth Group at ViacomCBS Domestic Media Networks, said in a release. “Beavis and Butt-Head were a defining voice of a generation, and we can’t wait to watch as they navigate the treacherous waters of a world light-years from their own.”

This is the second time our comically stupid friends have seen a revival on television. The series first aired on MTV in 1993, ended in 1997 and saw a short-lived eighth season in 2011.

Judge, who is also behind the mega-successful “King of the Hill” and HBO’s “Silicon Valley,” said in a statement that “it seemed like the time was right to get stupid again.”

In the newest iteration, the iconic pair take on a “Gen-Z world,” and they’re also up for spin-offs and specials, too.

PREVIEW: The Return of ‘Beavis and Butt-Head’!

‘Beavis and Butt-Head’ Return to MTV!