"My political or social issue posts rn’t about me. They’re about the issues." 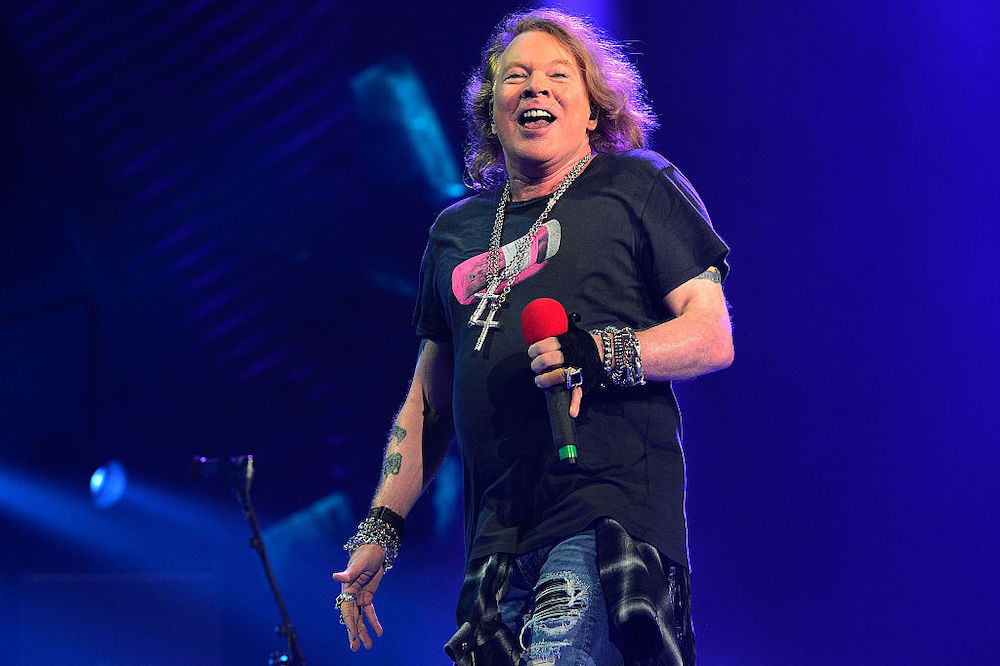 Like Axl Rose himself said, his thoughts about the current administration is “no secret” — Guns N’ Roses recently put out a t-shirt criticizing President Trump, after all — and on Saturday the frontman explained why he feels obligated to speak out about politics on social media in a lengthy post.

“My disdain 4 r current administration n’ what I perceive as it’s threat to r democracy is no secret,” he admitted. “I’m not all that active w/social media n’ tho I more than appreciate anyone who takes an interest in something I might post I don’t really have an interest in how many followers or retweets etc. I have as my political or social issue posts rn’t about me. They’re about the issues.”

“In general my posts in regard to current events, politics or social issues r usually coming from a sense of outrage, obligation n’ responsibility to say something at times when I feel not to is being complicit (as opposed to a desire for attention or self promotion),” Rose continued. “I’m nobody, just a citizen that like everyone else has my own opinions n’ believes in my heart that ultimately I want what’s best for not just r country but for humanity, wildlife n’ r environment n’ other’s as opposed to right, left or any other wing fascism r at least in this country free to disagree.”

He ended his message by explaining how he’ll voice his opinion when he sees someone in the public eye say or do “something that in my view supports or caters to the irresponsibility of this administration or various issues w/government or law enforcement” and confessed that sometimes that response may be perceived as “lewd” or “immature” to some, but that doesn’t phase him. “It happens,” Rose wrote.

See his full statement below.

My disdain 4 r current administration n’ what I perceive as it’s threat to r democracy is no secret. I’m not (cont) https://t.co/vXSKO5lVBt

GNR is supposed to be on tour right now, but like so many other acts were forced to postpone in the wake of the coronavirus pandemic. As Slash recently revealed, the band is staying busy during quarantine writing and recording new music.