The man who wrote "If You Own the Washington Redskins, You're a Cock" 19 years ago shares his thoughts 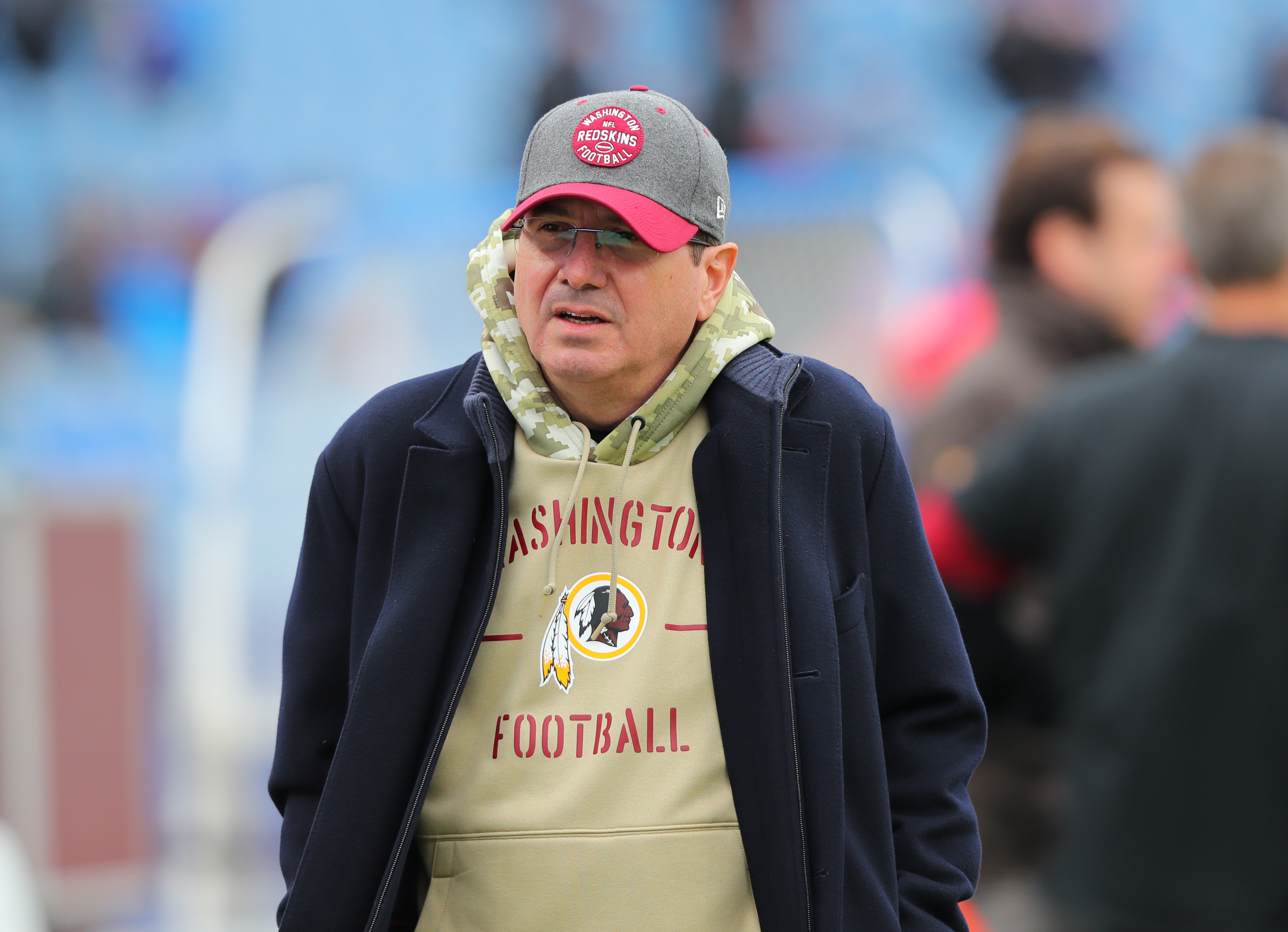 [Editor’s note: In 2001, Atom and His Package released the song “If You Own the Washington Redskins, You’re a Cock,” protesting the use of Native American mascots as a sports team’s nickname. Finally, after years of protests and swift pressure following the Black Lives Matter protests, the Washington professional football team changed its nickname earlier this month. Of course, we had to reach out to Atom Goren and to get his take on something that he says should have happened decades ago]

I will happily accept most news — even if decades late — of progress for causes on the opposite end of the behavior spectrum from purposely being a jerk, so the name change of the football team from the Washington D.C.-ish area is welcome.  I’m not sure I have a perspective that adds anything to the conversation or issue at hand. Anything I write here will not be as rhymey as a song I wrote a while back [in 2001] that made an argument for nickname changes of sports teams that used caricature-like logos and mascots (or worse) for Native Americans.

So, “Yay!,” “It’s about time!” and perhaps instead of selecting such a boring name like the Washington Football Team, the team’s name should be changed to the Washington C.H.U.D. (a reference to a movie I have never seen which I think was supposed to have taken place in NYC, but if that’s the biggest problem with the above, I’m sure CGI could be used to paper over that issue).  Selecting this team name would call for an update to certain trivia questions such as, “Name the teams in the four major American sports leagues whose nicknames do not end with the letter ‘S’” (Wow!  Did you notice the DOUBLE consecutive quotation marks?! – a written disaster I don’t think I’ve yet employed and also, I suppose this trivia question is not so much a trivia question but its cousin: the trivia command!).  I guess this could still work if they selected the name “Washington Noun,” which I also would support (and now presume it to be).

The new version of the song might require a bit more research (though not much more as a quick Google search of Washington Noun owner Dan Snyder’s reported behavior hints) to update the lyrics to lend support to the song’s slightly adjusted new title If You Own The Washington Noun, You’re A(n) (insert bad word here).  The name of the original song has been updated to reflect the impending team name change (and employment agreements I have made not to curse and stuff publicly).  The name of the song could still work and come to think of it, current evidence implies that even if Dan Snyder ends up being pressured to sell the team, the new lyrics could potentially fit the new NFL franchise owner, considering how many current owners have given money to support incompetent and mean President Horrible (item 2,171 in a series of seemingly infinite entries).

So, to summarize – my take on this news combines, “Yay!/Who’s next? Cleveland? Atlanta?/Sigh.”