Did Alison Mosshart get some inspiration from 2002's 'The Ring' for this clip? See for yourself below 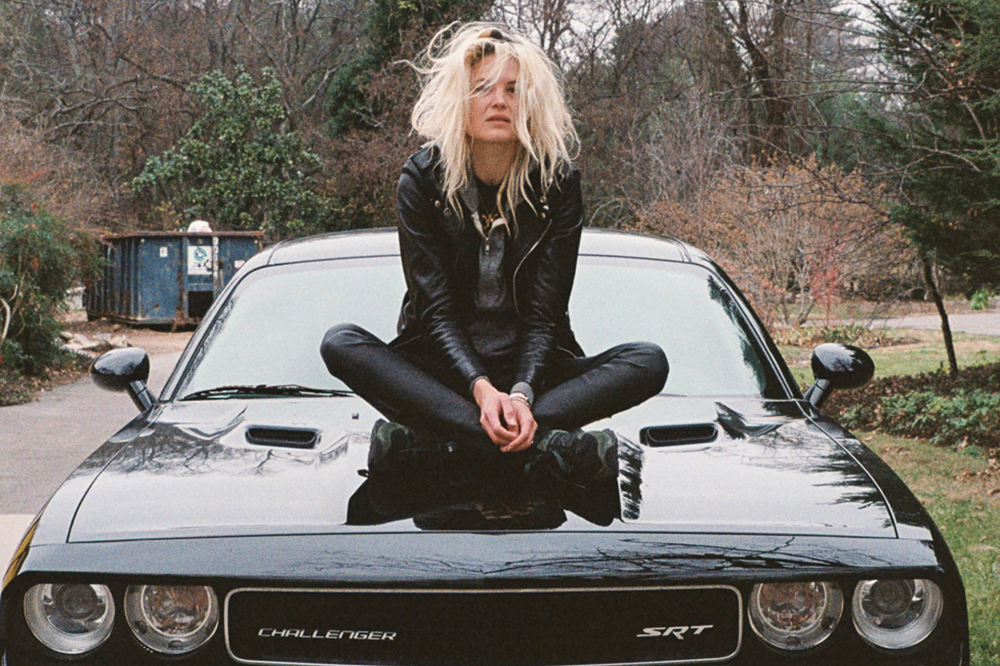 Alison Mosshart has kept herself busy in 2020. Not only has she been releasing new solo music, but Mosshart also announced her first solo spoken word album, Sound Wheel.

And today (July 20), she has dropped a short clip that features an excerpt from “Animals.”

“Hey, if we were living like animals,” Mosshart said in the video. “It didn’t feel like that then. No one pointed it out that I can remember. It didn’t seem that bad.”

The 69-second clip not only shares a piece of her poetry, but it also showed Mosshart’s directing talents. Similar to “Returning The Screw,” Mosshart experiments with a lo-fi surveillance video look but also seems to incorporate with the horror movie genre.

As the camera focuses on someone sitting in a chair, you start to see this individual start moving from side to side that gradually speeds up as the video continues. Between the old school videotape-like feel and the individual’s movements, it felt like something out of 2002’s The Ring.

Watch Alison Mosshart’s video for “Animals” below and see for yourself.

Sound Wheel and the accompanying book, Car Ma, release on Aug. 7. You can preorder them both here.