Home » Lists » A Complete History of Musicians Running for Office

Celebrities making a run at public office is hardly a fresh phenomenon. That’s how we wound up with two terms of the Gipper in the White House, a former professional wrestler in the governor’s mansion of Minnesota, Gopher from the Love Boat in the House of Representatives, and the current political shitshow we find ourselves in. Nor is it a surprise to any regular person why they would think they could leverage their celebrity into a political career.

This pathology isn’t unique to actors and reality TV stars either.

Over the decades, a number of famous musicians have tried their hand at politics, some of them succeeding in their goals of policymaking and advocating on behalf of their constituents. While it may be jolting to see Kanye West weeping through a campaign event for his potential entry into the current presidential race, the precedent has already been set by several well-known artists, like the ones listed below, who have made successful and not-so-successful attempts to enter the political field. 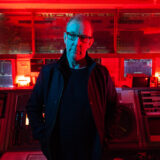 5 Albums I Can’t Live Without: Dave Rowntree of Blur 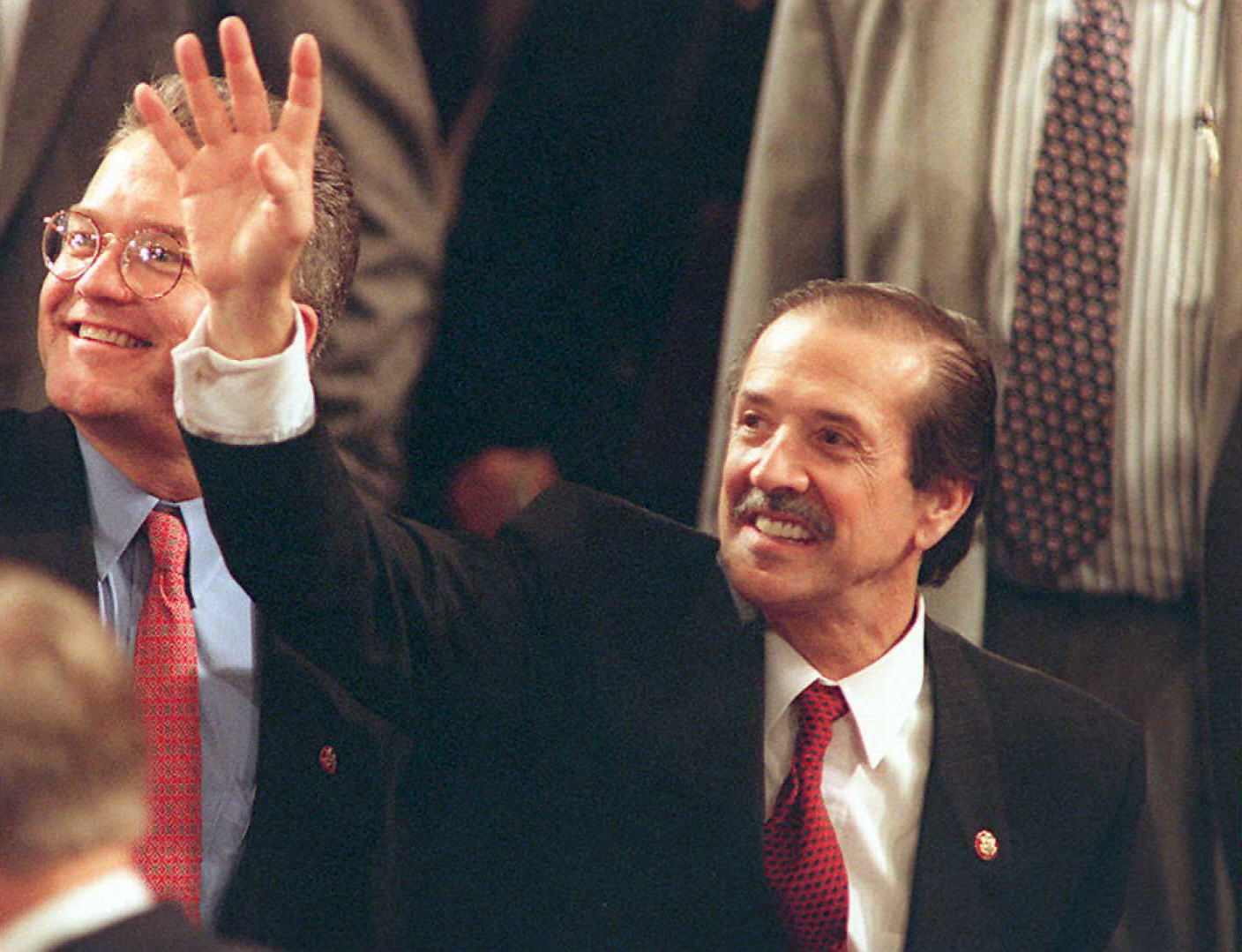 Cher’s ex-husband had an impressively successful career in politics. Beginning with four years as the mayor of Palm Springs and then three years in the U.S. House of Representatives, representing California’s 44th Congressional District. During his time in the House, Bono co-sponsored a bill, which, after it passed in 1998, extended the terms of copyrights for another 20 years. Sadly, Bono was not around to see the passage of that bill as he died in January 1998 from injuries sustained from a ski accident. 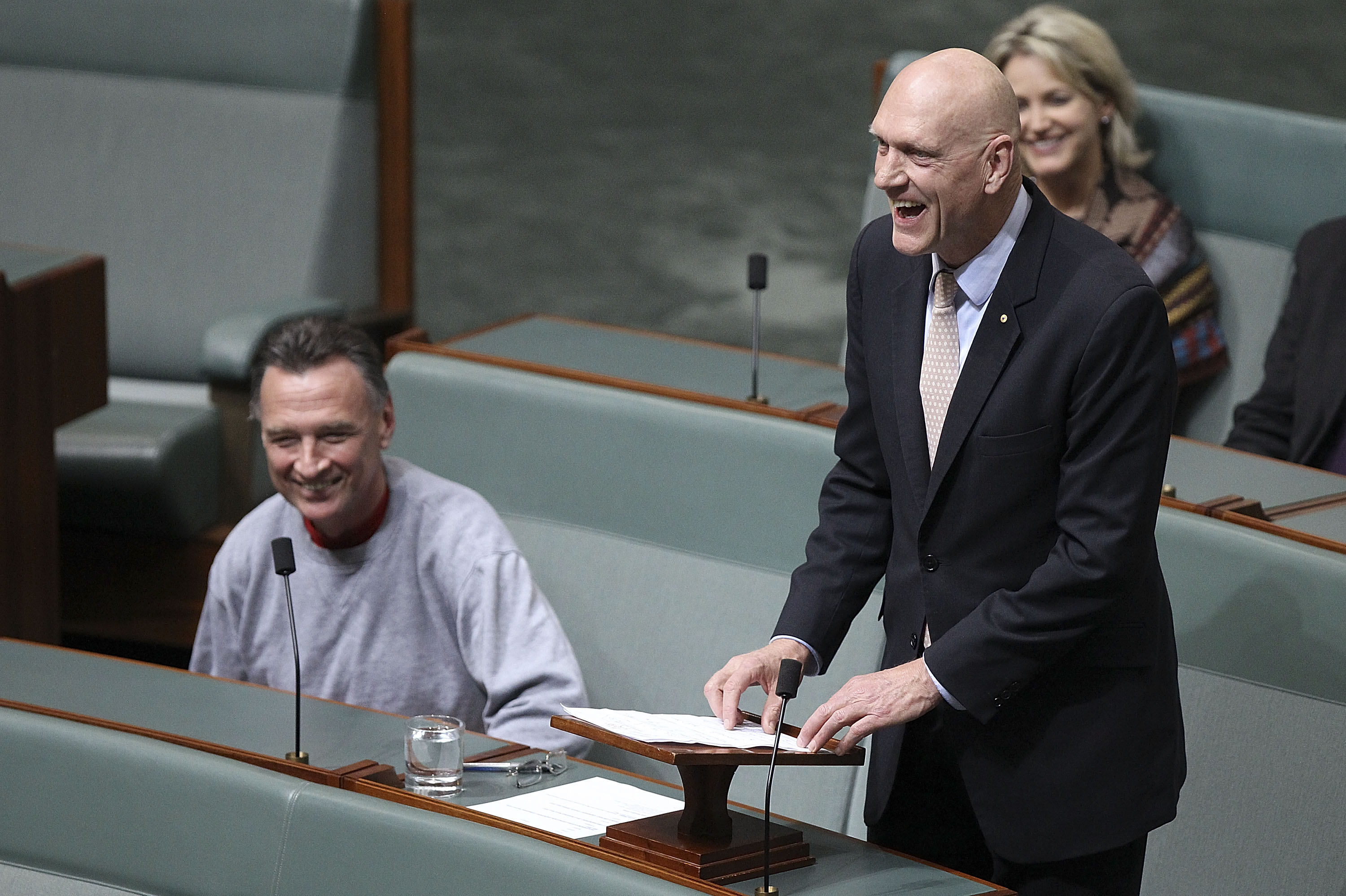 From 2004 to 2013, the tall, bald lead singer of alt-rock mainstays Midnight Oil served as a member of the Australian Parliament, representing Kingsford Smith, a small electoral division in New South Wales. Garrett’s tenure was marked with controversies due to what some constituents and music fans saw as a shift toward more conservative policies on environmental causes and arts funding. But he also did plenty of good, including halting Japan’s commercial whaling in the Southern Ocean and fighting for increased public school spending. 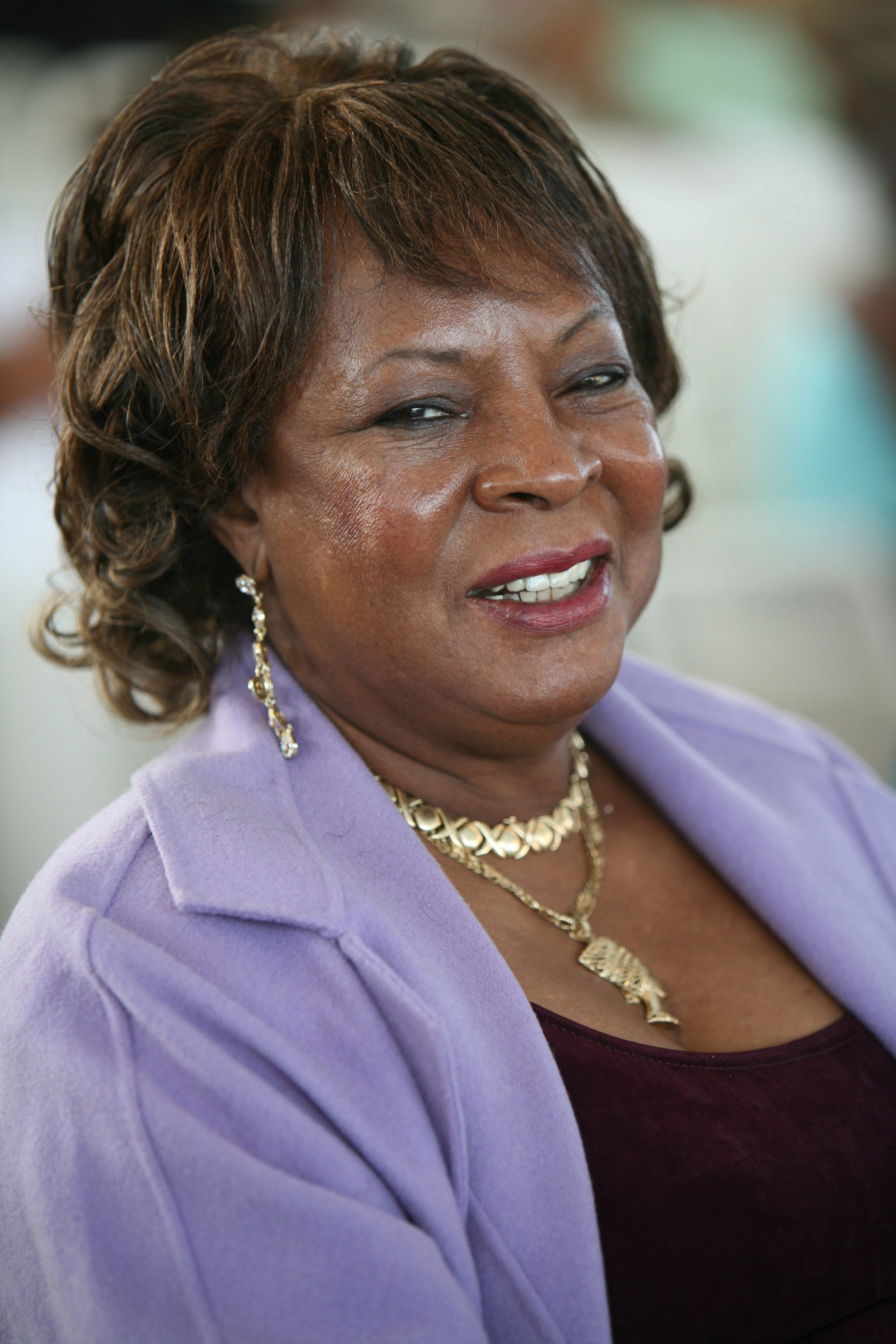 The Motown great served one term on Detroit’s city council, from 2005 to 2009. Her brief tenure in Motor City politics was marked by some problematic incidents, including a messy campaign flier her team produced and getting hit with a tax bill of almost $280,000 by the IRS and the state treasurer of Michigan. 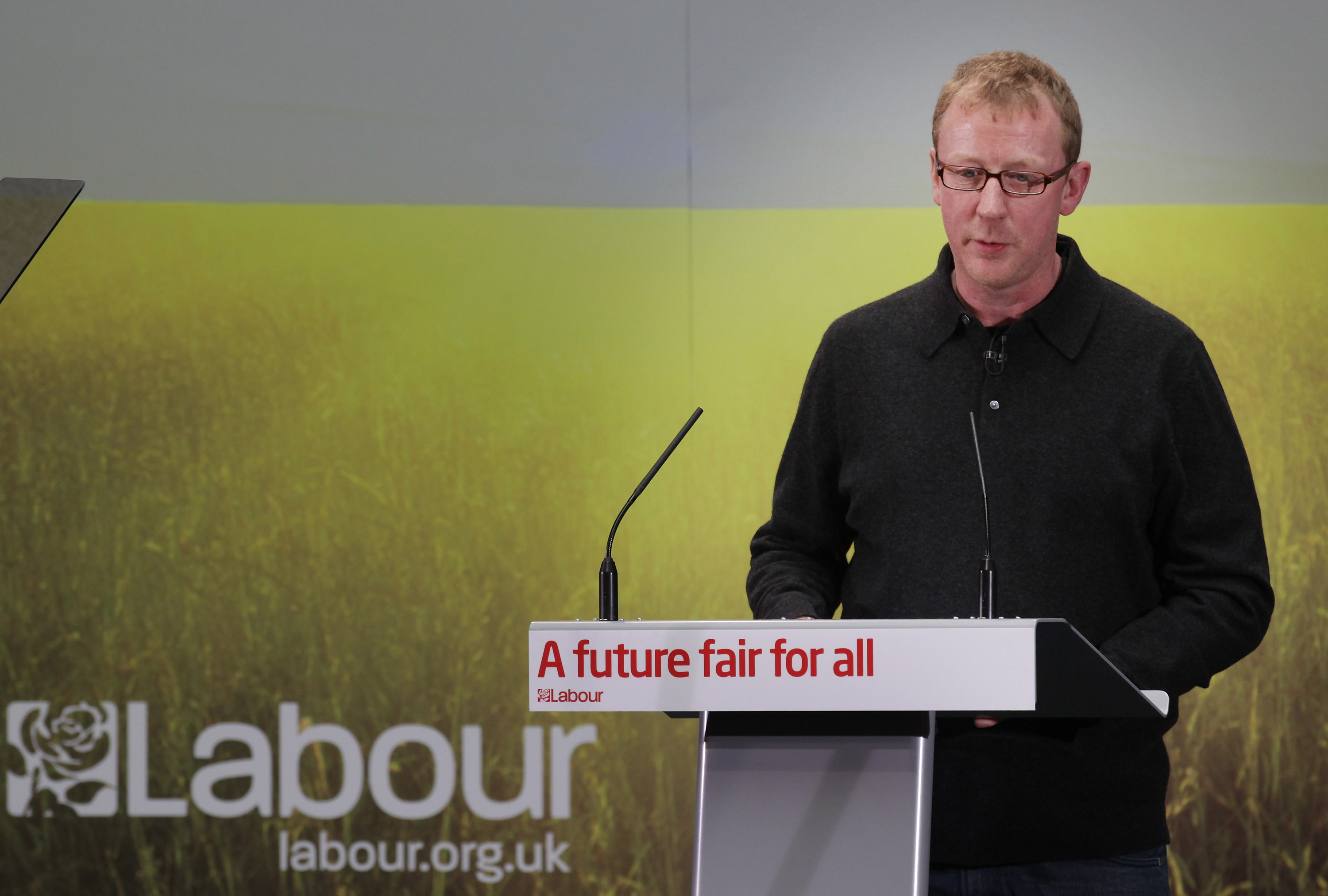 While the rest of his bandmates have started new groups, scored TV shows, and made cheese, the Blur drummer has given his all to his political ambitions since the turn of the millennium. As a member of the Labour Party, Rowntree has made a run at several offices, including seats in Parliament. But It took until 2017 for his wish to come true when he was elected to the Norfolk County Council, representing University Ward. 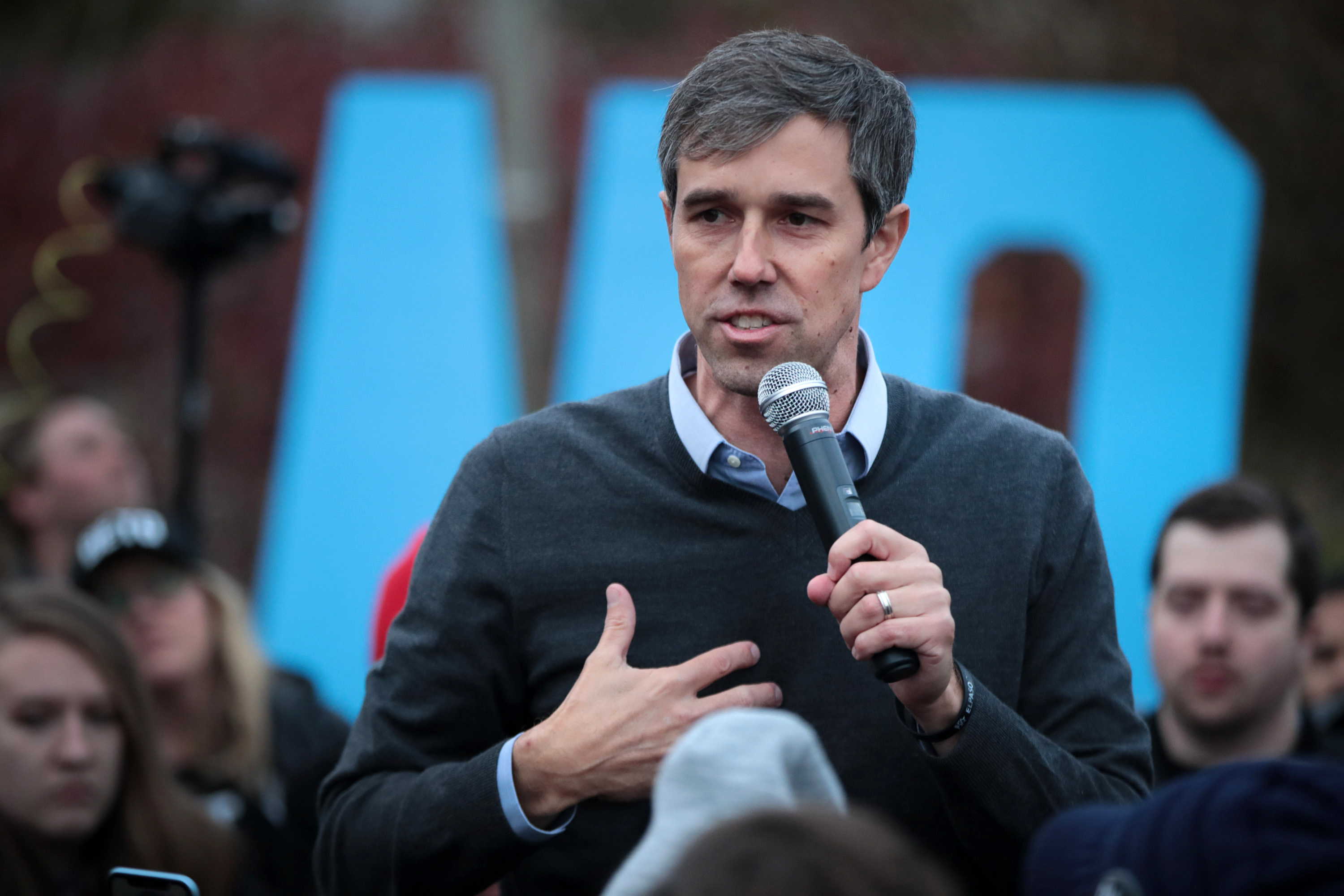 Back in the days when he was a teenager, you could find Beto O’Rourke making music in his home state of Texas, including Foss, a group whose membership also included future At The Drive-In/Mars Volta vocalist Cedric Bixler-Zavala and whose fans supposedly included Feist. Since then, he’s moved up through the ranks of the political world, with six years on El Paso’s city council, three terms in the U.S. House, and unsuccessful runs for both the Senate and the presidency. Beto and Cedric have recently locked horns after the former announced his endorsement of Joe Biden in the 2020 election. 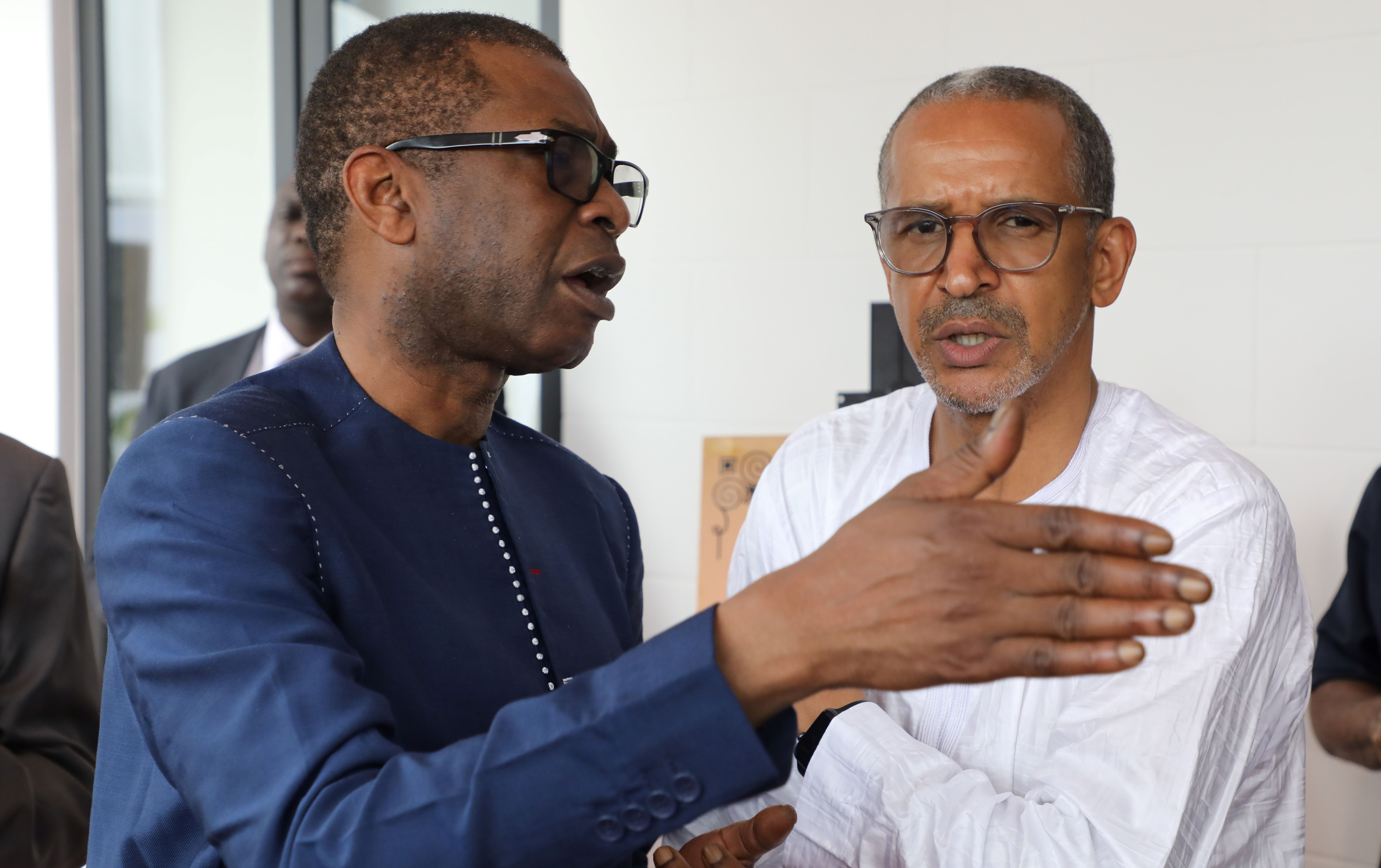 For most Western audiences, the singer is best known for his work supporting Peter Gabriel on the hit “In Your Eyes,” but in his home country of Senegal, N’Dour is a superstar. The singer/songwriter tried to leverage his fame into a shot at the presidency of his native land in 2012 but was disqualified after questions arose about the validity of the signatures he had gathered in support of his candidacy. That same year, N’Dour was given a government position as Minister of Culture and Tourism and in 2013, was appointed Special Adviser to the President. 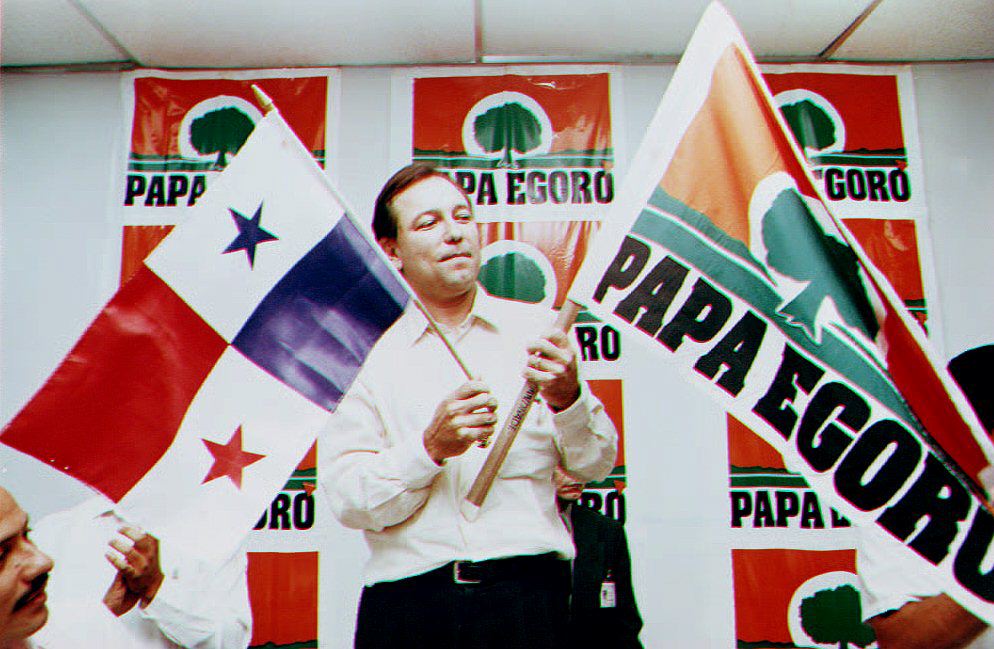 In 1993, this musician, actor, and activist founded the Movimiento Papa Egoró—or the Mother Earth Movement—in his native Panama, in hopes of unseating then-President Guillermo Endara. His ambitions were sadly short-lived as, during the 1994 elections, Blades was beaten by Ernesto Balladares. To his credit, Blades did better than expected, coming in third with a healthy 17% of the vote. A decade later, he would find a way into Panamanian politics when he was appointed minister of tourism by President Martin Torrijos.