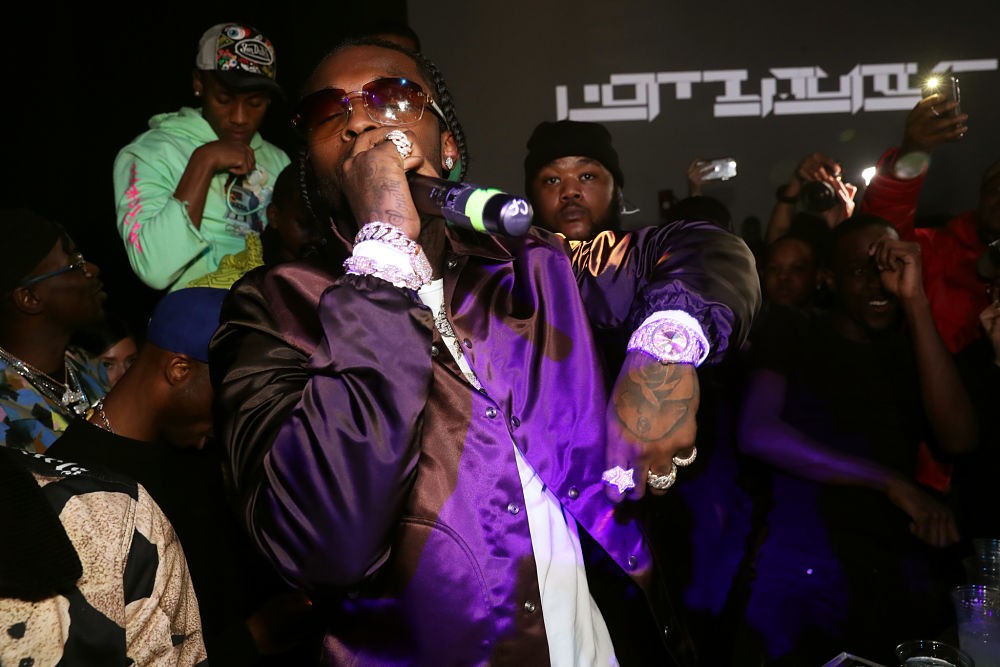 Four suspects have been charged in the murder of rising rapper Pop Smoke.

Two of the suspects, 19-year-old Corey Walker and 18-year-old Keandre Rodgers, face either life in prison or the death penalty if convicted. Two additional suspects, both of whom are minors, were each charged with one count of murder and robbery in juvenile court.  Jaquan Murphy was also arrested last week on attempted murder charges. At around 4 am on Feb. 19, the defendants are accused of breaking into a home in the Hollywood Hills that Pop Smoke, born Bashar Jackson, was renting. Multiple shots were reportedly fired and hit Jackson.

After releasing the 2019 viral hit “Welcome to the Party,” he dropped MEET THE WOO in July 2019 and had gotten co-signs from hip-hop community including Nicki Minaj and Cardi B. He also appeared on “Gatti,” a track from Travis Scott’s 2019 hit LP, JackBoys.

Pop Smoke’s posthumous album, Shoot for the Stars, Aim for the Moon, was released on July 3.