A 2,500-person music festival is set to take place in Wisconsin next month, giving fans “the choice and ability to social distance” despite local health department warnings to not attend large gatherings.

The venue-labeled “mini-fest” is said to be the first in Wisconsin and one of the first in the U.S. since the coronavirus lockdown began in March. Organizers told WFRV Local 5 that the event would take in roughly 20% capacity at the Q&Z Expo Center.

“For the record the venue’s land can accommodate up to 10,000 occupancy,” a post on the venue’s Facebook page read. “This is an OUTDOOR EVENT for 3 Days. We are only selling 20% of that so anyone has the choice and ability to social distance. The Festival is also not called “Herd Immunity” and the name [is] no longer tied to any of our social media or promotion.” 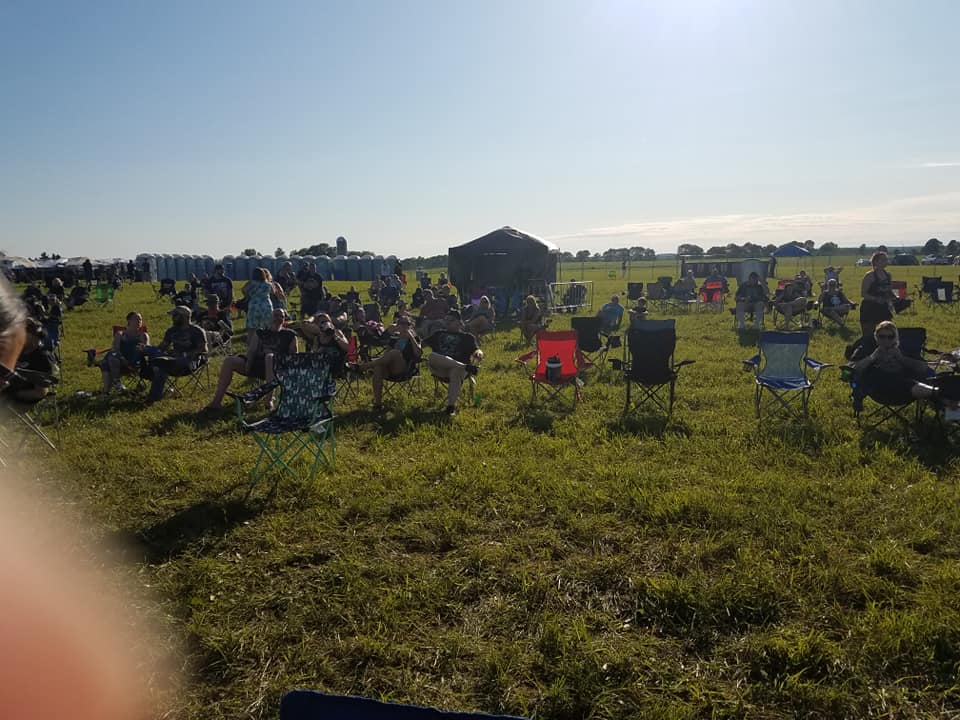 The show was set to feature 15 groups, including Static-X, Nonpoint, an AC/DC cover band and a Metallica cover band, but that number has dwindled. Florida rockers Nonpoint have since tweeted that, due to the event’s previously promoted name, they will no longer be performing. The same goes for Kaleido.

“Why do you guys want to expose your fans and their families to a deadly virus,” one fan asked under a Static-X tweet. “Do you really need the money that bad? Smfh.”

Judy Burrows of the Marathon County Health Department told WFRV Local 5 that the department was not aware of the event.

“The health department discourages individuals from attending mass gatherings because of the risk of spreading COVID-19,” Burrows said.

The venue, on the other hand, is encouraging fans to come, writing on Facebook: “We want EVERYONE to have a safe and rocking experience!! See you there!!!”

“If people choose to attend any large public event we encourage them to wear cloth face masks, wash hands, or use hand sanitizer and practice social distancing,” Burrows told WFRV. “The health department does not have the authority to prohibit community events.”