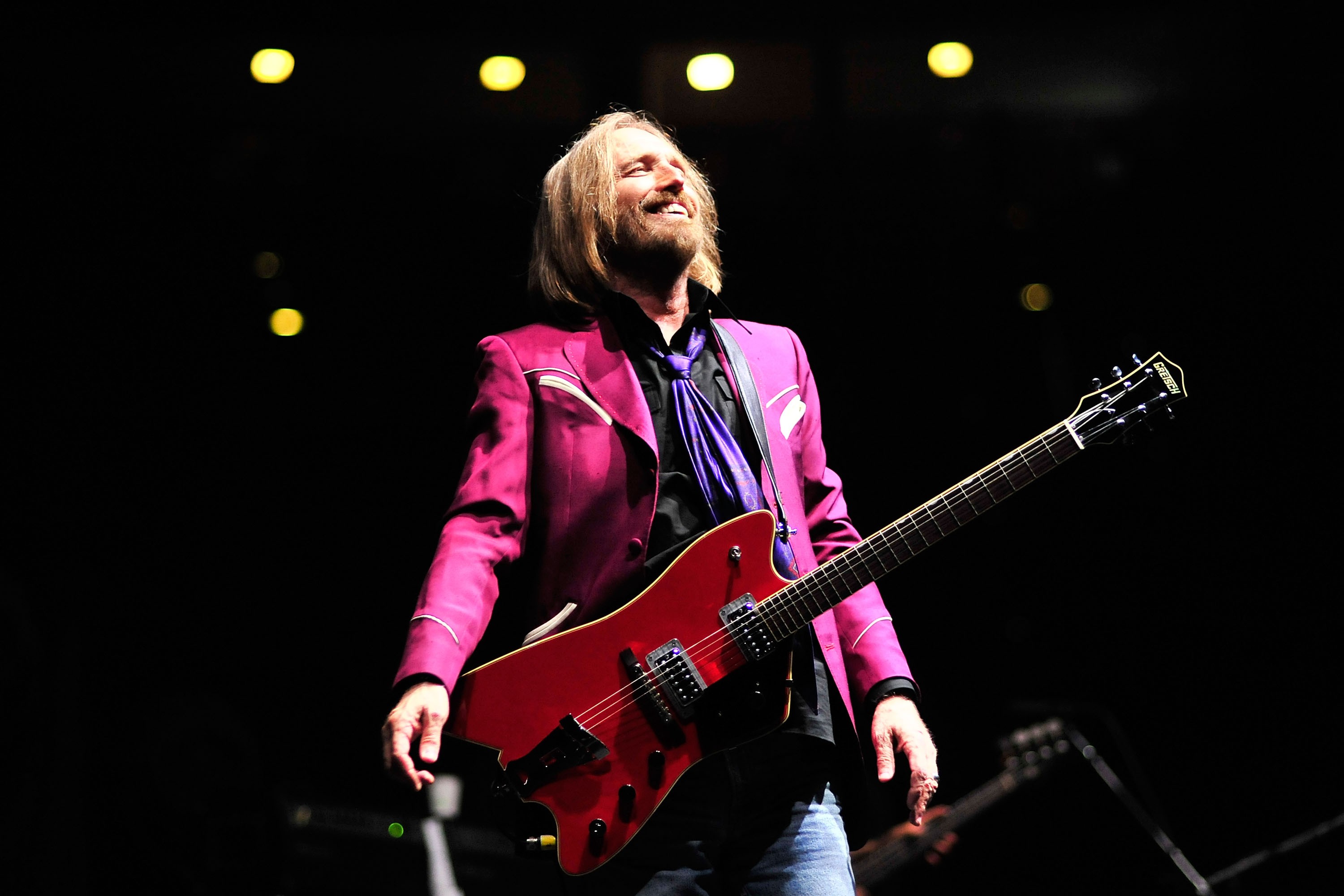 Even before Tom Petty died in 2017, there were talks that his beloved 1994 album Wildflowers (which was produced by Rick Rubin) would be getting a special edition that would include a number of rarities and songs that didn’t make the cut.

Tonight, the first signs of that project coming to fruition are here.

On SiriusXM’s Tom Petty Radio, an eight-track demo version of “You Don’t Know How It Feels” was played by Petty’s daughter Adria.

“The family and the band are in a joyful process of discovering the Wildflowers sessions and demos and wanted to share a tiny bit of that with the fans today,” she said in a release.

It’s been a busy week for the Petty family. On Saturday night, they issued a strongly worded statement to the Trump campaign to stop using “I Won’t Back Down” at his campaign rallies.

What that release entails and when it will be released remain to be seen, although there’s a countdown clock on Petty’s website, but until then you can listen to the demo version of “You Don’t Know How It Feels” below.