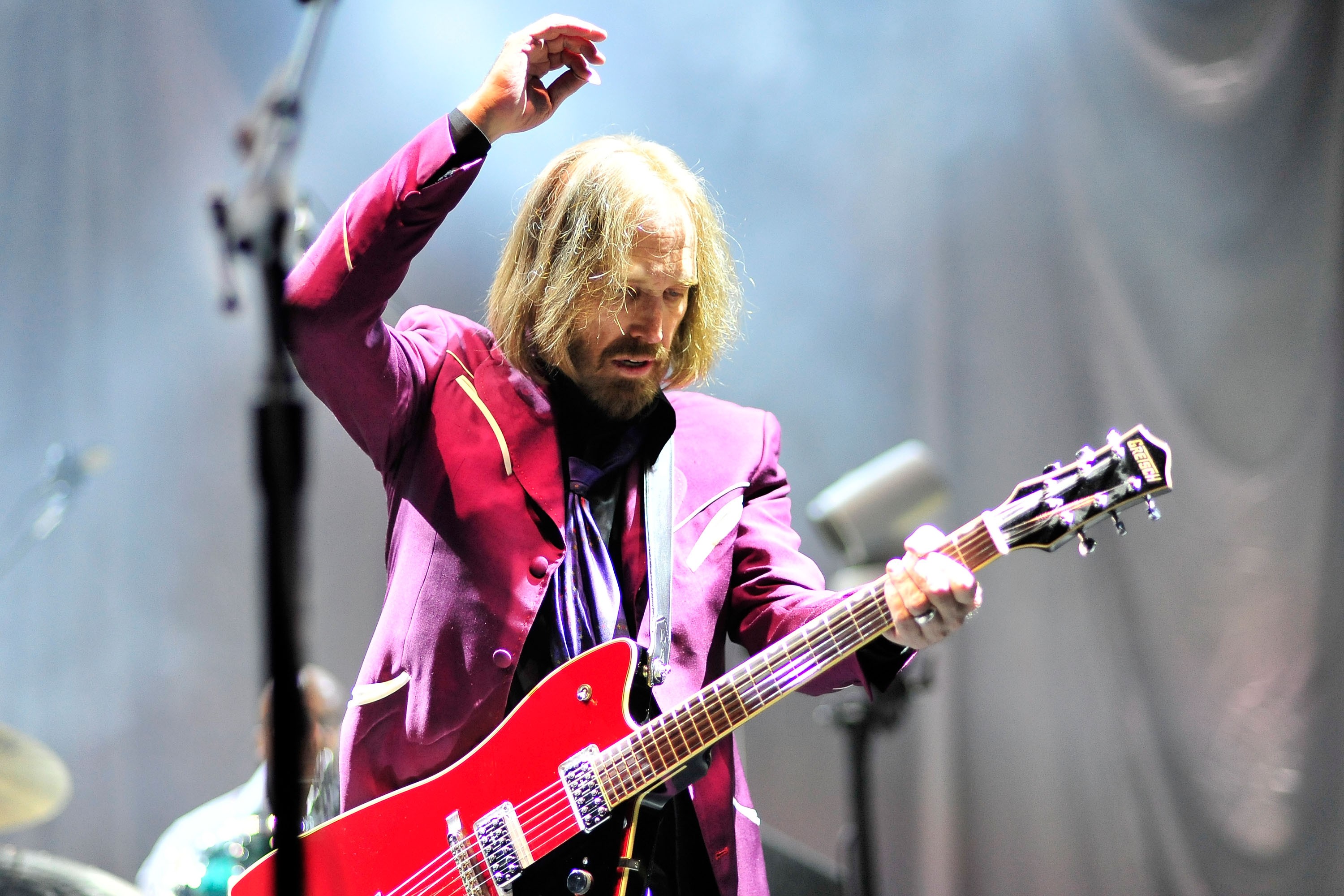 On Saturday night, President Donald Trump had a rally in Tulsa that was sparsely attended. Apparently that wasn’t even the worst piece of news of the night for him.

Upon hearing that the president came out to the 1989 anthem “I Won’t Back Down,” Tom Petty’s estate issued a blistering rebuke of its usage.

“Both the late Tom Petty and his family firmly stand against racism and discrimination of any kind,” a statement from the estate read. “Tom Petty would never want a song of his used for a campaign of hate. He liked to bring people together.”

“Tom wrote this song for the underdog, for the common man and for EVERYONE,” it continued. “We want to make it clear that we believe everyone is free to vote as they like, think as they like, but the Petty family doesn’t stand for this. We believe in America, we believe in democracy. But Donald Trump isn’t representing the noble ideals of either.”

This isn’t the first time Trump has been cited for using a band’s music without their permission. The Village People’s Victor Willis told the Trump campaign to stop using “Macho Man” and “YMCA” at rallies earlier this month.

See the full statement from Petty’s estate below.