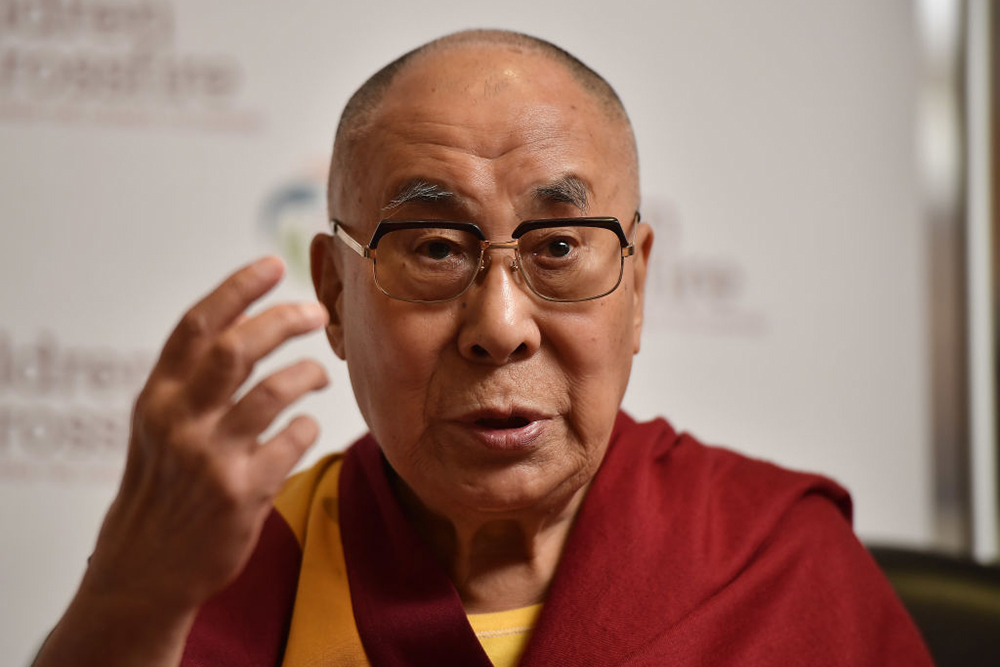 Known for spreading peace, spirituality and harmony to all who would listen, the 14th Dalai Lama is putting those messages onto an album to celebrate his 85th birthday.

Inner World is a collection of 11 tracks where the Tibetan spiritual leader recites teachings and mantras that will be set to music composed of more than 30 instruments including the sitar played by Anoushka Shankar. The album is co-produced by Junelle Kunin and Charles Goldstuck.

“Music has the potential to reach many more people with the message that the real source of happiness is warm-heartedness and a concern for others,” he said in a statement via The Guardian. “The very purpose of my life is to serve as much as I can.”

While the 14th Dalai Lama has promoted peace, his time as a spiritual leader also coincided with China’s invasion of Tibet in the 1950s and forced the Dalai Lama to flee to the Himalayan town of Dharamshala where he and thousands Tibetan Buddhists established a “refugee mini-state.”

The late Adam Yauch of the Beastie Boys, who met the Dalai Lama in the ’90s as well as other Tibetan refugees, was so inspired by the spiritual leader’s teachings and also wanted to help Tibet so much the Tibetan Freedom Concert was born in 1996 in order to raise funds and awareness to the cause.

More recently, he celebrated his 80th birthday with a joyous rendition of “Happy Birthday” from Patti Smith and the crowds at Glastonbury in 2015.

Listen to “Compassion,” one of the most well-known Buddhist prayers, from the 14th Dalai Lama’s Inner World below.

The Dalai Lama Releases ‘One of My Favorite Prayers’