It airs on SiriusXM 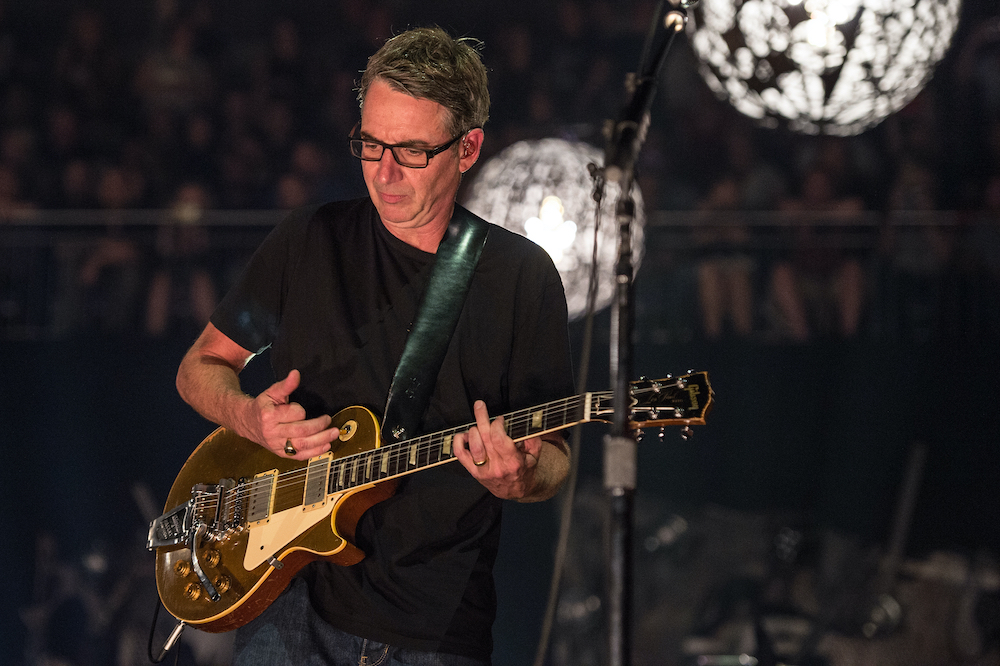 Pearl Jam’s Gigaton was released in March, which may as well be 30 years ago at this point. But, in the absence of a tour and almost anything else, the band is doing something that should please fans in the meantime.

Beginning on Wednesday morning, SiriusXM’s Pearl Jam Radio will air a track-by-track explanation of the album from none other than guitarist Stone Gossard. In a teaser, Gossard gives Eddie Vedder and producer Josh Evans credit for getting the album to where it was with the band’s blessing.

The album, which the band officially began work on in 2017, is one of their most lauded efforts in years. We spoke with Evans last month and he told us a bit about the making of Gigaton.

“These guys didn’t set out to make a concept album or a climate change album,” he explains. “These guys wanted to work a little bit of a different kind of way. They would come together with all five of them and create something but someone else could come in the next day and rearrange someone else’s part or change the song around. It was explicitly stated among the band that anything could be undone. Maybe Stone might have changed ten things in a Mike song and the next day, Mike goes ‘I don’t like nine of those, but that one thing, that’s really cool and let’s keep that. There’s not a whole lot of ego with them.”

The broadcast airs beginning on Wednesday at 11 am EST/8 am PST.

Check out a teaser from the broadcast below.

Tune in and listen starting tomorrow, 6/10 at 11AM ET: https://t.co/JJmvcaz8UT pic.twitter.com/ZAEDrRriJP