Band was best known for "The Ballroom Blitz" 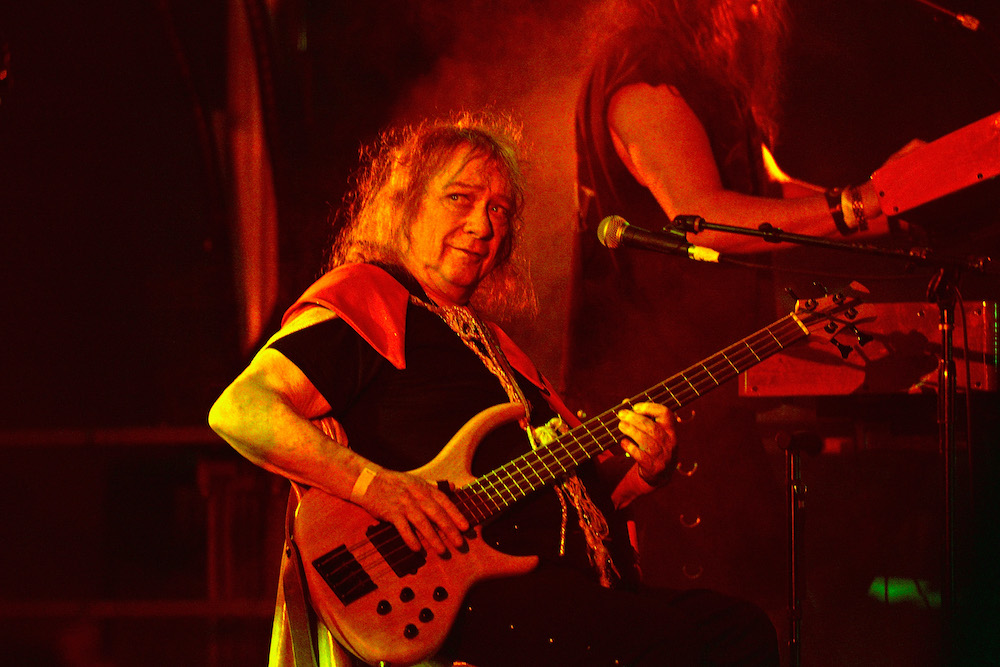 Steve Priest, the bassist of British glam rock band the sweet, has died. He was 72.

“Then there was one! I am in pieces right now. Steve Priest has passed away,” Andy Scott, the band’s other original member, said in a statement. “His wife Maureen and I have kept in contact and though his health was failing I never envisaged this moment. Never. My thoughts are with his family x.”

Priest joined the band in 1968 and performed with them until their 1982 split. The band’s biggest hit is “The Ballroom Blitz,” which has been covered many times over the years. His name was called out to kick off the song.

Prior to his death, he’d been performing with Steve Priest’s Sweet.

He is survived by his wife, Maureen, three daughters, Lisa, Danielle & Maggie and three grandchildren.

Then there was one! I am in pieces right now. Steve Priest has passed away. His wife Maureen and I have kept in…