Here's what they've been playing loud 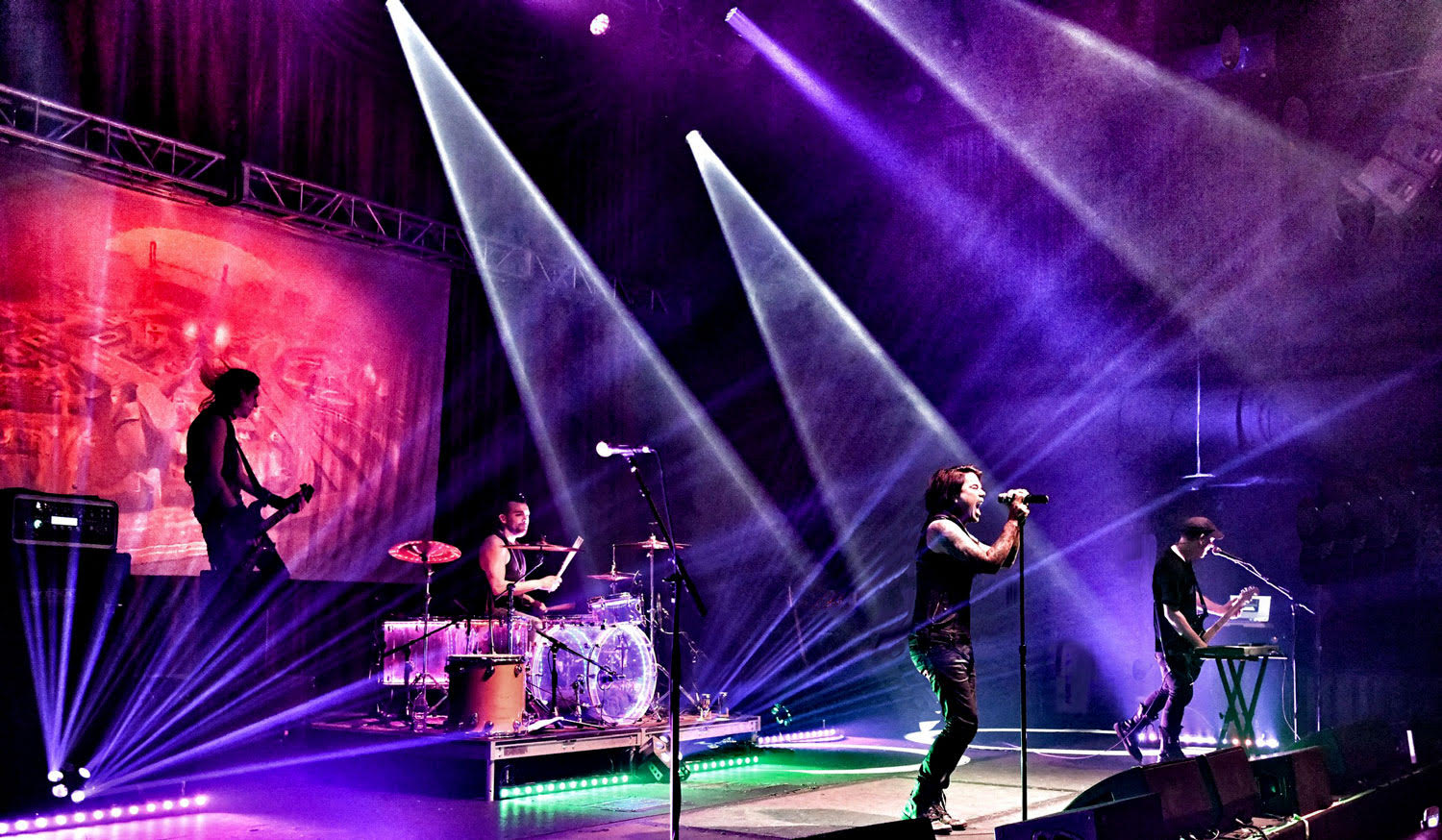 With everyone sequestered and self-quarantining due to the coronavirus, we’ve asked our favorite artists to come up with playlists that keep you entertained. Here are veteran industrial rockers Stabbing Westward:

In this time of being alone, music has become more important than ever to both tune out and enjoy and tune in and listen to the message. From protest songs to powerful anthems and those tracks that echo our loneliness, here’s what we’ve been playing loud.

“Every Day Is Exactly The Same” – Nine Inch Nails
A sentiment I think we can all attest to. I need a calendar in my studio to keep track of what day it is. With Teeth is also an album that, for me, gets better with age.

“How Will I Rest In Peace If I’m Buried By A Highway” – KennyHoopla
This is one of the most exciting songs I’ve heard this year. There’s a nod to Bloc Party, which is great, but it has an energy that I haven’t heard for a while.

“Close To Me” – The Cure
A playful song from one of my favorite albums by The Cure. It stands out during this time of social distancing.

“I’m Afraid of Americans” – Bones UK
I saw these ladies at Lollapalooza a couple of years ago. It was over a hundred degrees and they were wearing jumpsuits. When they hit the stage, I was hooked. They nail it on this Bowie cover, but definitely check out their other tunes too!

“Stay Away” – Nirvana
It seems like Nirvana music is as relevant today as it was 29 years ago. This one seems to fit the current COVID-19 guidelines.

“Isolation” – Joy Division
It’s hard to believe we just celebrated the 40th anniversary of Ian Curtis’s death. This song is one of so many from Joy Division’s catalog that influenced not only Stabbing Westward directly but also impacted so many of our other influences.

“Slaves” – ACTORS
One of my favorite bands from the past couple of years. They’re from Vancouver but I caught them in Chicago a couple of years ago and have been a fan ever since. Definitely check out their last full length It Will Come To You.

“Fade” – Vistas
I’m loving this up-and-coming band from Scotland. This song is very melodic with so many twists and turns. It makes me excited to hear more!

“Sign O’ The Times” – Prince
In April, we celebrated the music of Prince on the anniversary of his death. I still can’t believe how many great songs he delivered. “Sign O’ The Times” isn’t his biggest by any means, but I’ve always loved this album. And in the year 2020, the title track to his 1987 album still seems appropriate.

“Black Wave” – K.Flay
I’ve been a fan of K.Flay ever since I saw her sold-out show at the small club Schubas in Chicago. She blew me away and she continues to push the envelope. I was immediately drawn to the aggressive quality of this song.

“Blood // Water” – grandson
I saw grandson terrify a hotel banquet room of Alternative Radio programmers a couple of years ago. He’s incredibly smart and socially aware. I’ve heard him tell his audience that we need to think beyond national elections, change begins on your block, vote local. We need his voice now.

“Pro-Test” – Skinny Puppy
I’ve always loved this song. The time is right to play it loud!

“Nobody Speak” – DJ Shadow featuring Run The Jewels
This is a masterful pairing for a super catchy and powerful song. Not to mention an incredible video to go with it! When you’re done with this playlist, head right to the new Run The Jewels album.

“The Innocent” – Fever 333
It’s easy to compare Fever 333 to Rage Against The Machine, but right now they are filling a void. I love the production of this track.

When I’m feeling something intense, rather than distract myself from the feeling or listen to something to change my mood, I prefer to wallow in the emotion. So, I put together a list of songs that helps me celebrate this rare global event.

“My Name Is Ruin” – Gary Numan
Nobody does end of the world quite like Gary Numan.

“Dancing With Tears In My Eyes” – Ultravox
When the end is coming and you have just enough time for one last shag.

“I Don’t Care About You” – FEAR
The feeling I get when I see mask-less protesters demanding their salon and bowling alley opens up.

“To Hell With Poverty” – Gang of Four
Just the perfect song.

“Ball of Confusion” – Love and Rockets
An amazing cover of a great classic by Daniel Ash and the boys.

“Pandemonium” – Killing Joke
This song is a beast live and always feels like the End was not only near but in the room.

“Everyday Is Like Sunday” – Morrissey
I live in Redondo Beach and this song captures the emptiness so perfectly.

“Disintegration” – The Cure
It’s amazing how lonely one can feel in a house full of people.

“Mad World” – Gary Jules
One of the most beautiful songs ever.