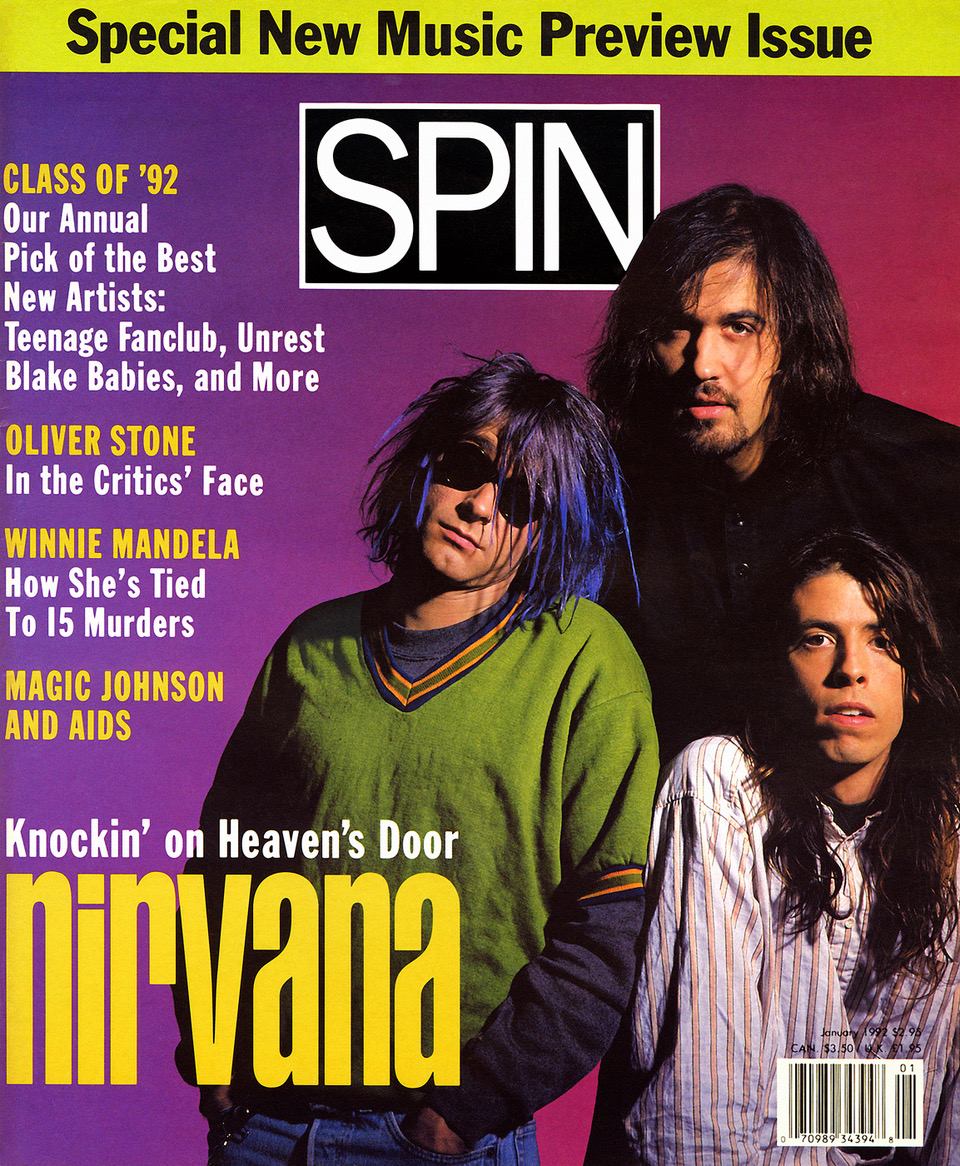 Nirvana’s first-ever nationwide magazine cover was with SPIN in January 1992. It became a piece of rock history and one that you can now own yourself.

Greg Watermann, who took the photo for us, is putting his famous negatives from the photo session up for auction this weekend at Julien’s in Beverly Hills. If you remember, this is the same auction where Kurt Cobain’s 1959 Martin D-18E acoustic-electric guitar, which he used on MTV Unplugged, will be auctioned as well. It’s valued at…$1 million.

But back to the negatives.

The package includes everything from Watermann’s archive: 100 original color slides and black-and-white negatives — every photo published plus the outtakes, the original contact sheets, signed analog gallery prints, the Hasselblad camera used for the shoot, additional copies of the 1992 magazine, and most importantly, full copyright transfer and ownership of all images.

“Kurt Cobain and Nirvana left a lasting impression on the music world that will never be matched. Greg Watermann was one of the few photographers who were there to capture the moment in time with the band for this photoshoot,”  Darren Julien, president/CEO of Julien’s Auctions said. “This camera, negatives, and copyrights that are being sold in our Music Icons auction are likely to be a once in a lifetime opportunity.”

At the time when the cover was released, Michael Jackson’s Dangerous was the no. 1 album in the country. Things certainly changed after that.

Check out the full package below: