'Will history stop repeating itself?' 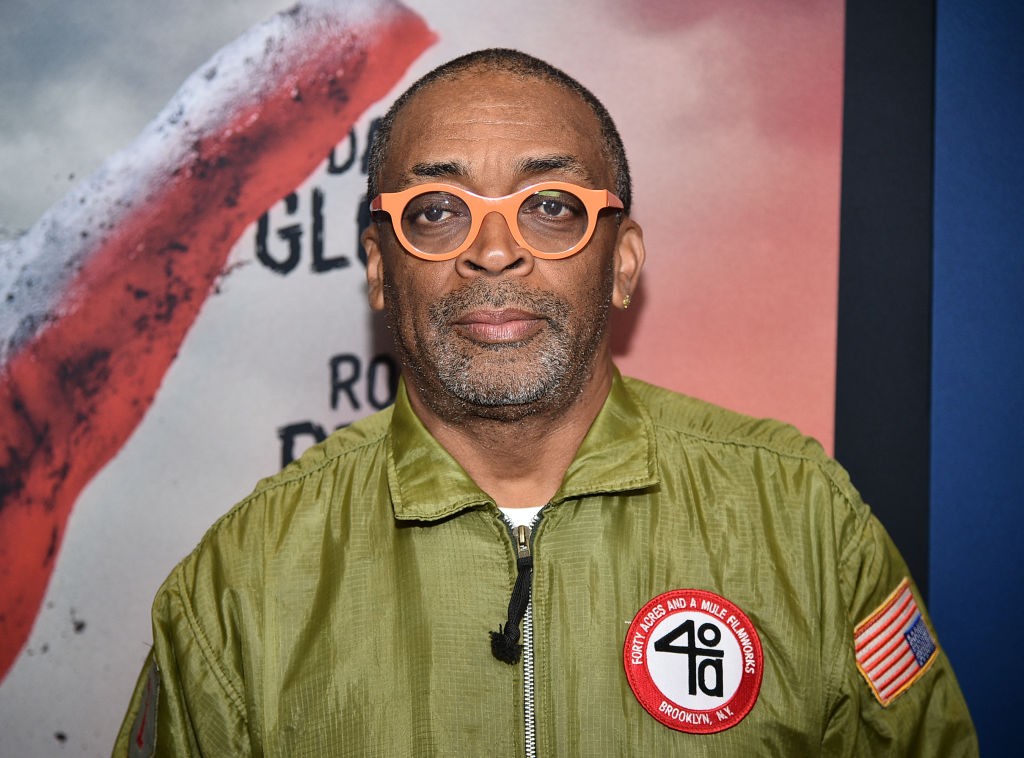 Spike Lee took to Twitter last night to share a powerful video amid nationwide protests, as he blended footage of Eric Garner and George Floyd being killed by police officers with a scene from his 1989 film Do The Right Thing.

The video shows a scene from the film, where a police officer continues to choke character Radio Raheem (played by Bill Nunn) and surrounds it with cellphone footage of Garner’s murder in 2014 and Floyd’s on May 25. The short’s caption reads “3 Brothers-Radio Raheem, Eric Garner And George Floyd” and the clip starts with the question “Will history stop repeating itself?”

Lee has been vocal about the recent murders of Floyd, Breonna Taylor in Louisville and Ahmaud Arbery, tweeting on May 29 “May Our Queen And Kings Rest In Paradise While Agent Orange Tweets ‘When The Looting Starts,The Shooting Starts.'”

The filmmaker also appeared on CNN Sunday to talk about the recent nationwide protests against police brutality. “What we’re seeing today is not new,” Lee said. “This is not new. We’ve seen this again and again and again. People ask the same questions like, ‘Why are people rioting? Why are people doing this, doing that?’ Because people are fed up and people are tired of the… killing of black lives.”

Lee’s 3 Brothers short can be viewed below.