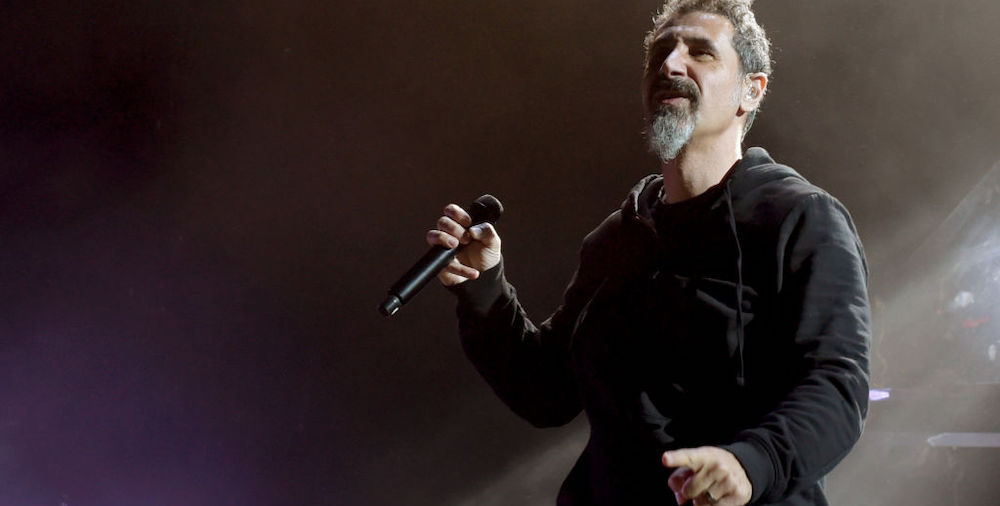 The world may be in shambles right now, but as Tom Morello expressed after watching footage from a recent Nigerian wedding, “There’s hope!!”

On Friday, a video went viral on Twitter that features a swarm of wedding guests headbanging and singing along to System of a Down’s seminal tune, “Toxicity,” and it’s pure joy. After the band began trending on Twitter, singer Serj Tankian caught wind of the clip and retweeted it with the appropriately caption: “Simply awesome.”

Watch the “simply awesome” video below.

As protests continue to happen around the world in support of the Black Lives Matter movement, political bands like System of a Down and Rage Against the Machine have aided in the soundtrack. Tack on the upcoming election, and it’s been an interesting time for Tankian and the band’s drummer John Dolmayan, who’s an avid Trump supporter.

Though the two couldn’t have more opposite political views, Dolmayan says they respect each other (though he did call Democrats “true bigots” while wishing the president happy birthday last week). Meanwhile, Tankian recently declared that anyone who listens to his music and loves Trump is a hypocrite, and earlier this month questioned if anyone who didn’t realize the band was political even listened to the lyrics.

Katrina Nattress
Tags: serj tankian, System of a Down

John Dolmayan of System of a Down Calls Democrats ‘True Fascists,’ ‘True Bigots’

John Dolmayan of System of a Down Calls Defunding Police ‘Stupidity’