Semisonic Are Back With First Song in Almost 20 Years 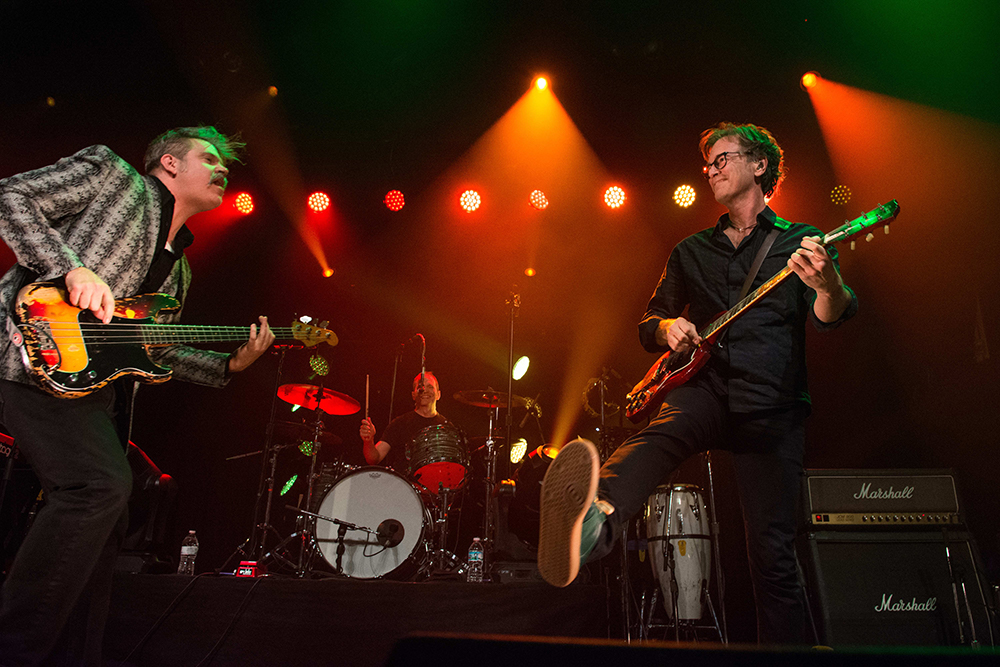 Semisonic hasn’t released new music in almost two decades. But today (June 26), that has all changed as the band from Twin Cities, Minn. have just dropped “You’re Not Alone.”

“I wrote ‘You’re Not Alone’ a couple of years ago at a time when a lot of people, including me, were feeling isolated and despairing about the state of the world and the direction our country was going,” said singer and guitarist Dan Wilson in a statement. “We recorded the song last year, and I’m really happy that it’s now coming out.”

And while they didn’t anticipate that the world would be the way it is in 2020, Wilson added that the release is as timely as ever.

“Coincidentally, the song is coming out when both a global pandemic and racial justice protests are compelling us to reimagine our relationships to each other and the communities we live in,” he said. “Just as I had hoped when I first wrote it, I hope the song will communicate a sense of connection and comfort, an awareness that we’re not alone.”

“You’re Not Alone” is the title track off the band’s upcoming EP, which is the band’s first studio release since 2001’s All That Chemistry.

“I think these songs have a really important and relevant story to tell,” bass guitarist John Munson said. “They embody this spirit of optimism about the possibility we can offer each other in times of hardship and struggle. I’ve always believed that a Semisonic song is one that gives you hope, one that sends you out into the night happy, one that leaves you feeling more connected to whatever it is that makes you human, and that’s something we need now more than ever.”

You’re Not Alone is set to release on Sept. 18 via Pleasuresonic Recordings/Megaforce Records.

Listen to Semisonic’s “You’re Not Alone” below.