Sammy Hagar Vows to Play Concerts Regardless of Coronavirus: ‘If Some of Us Have to Sacrifice on That, OK’ 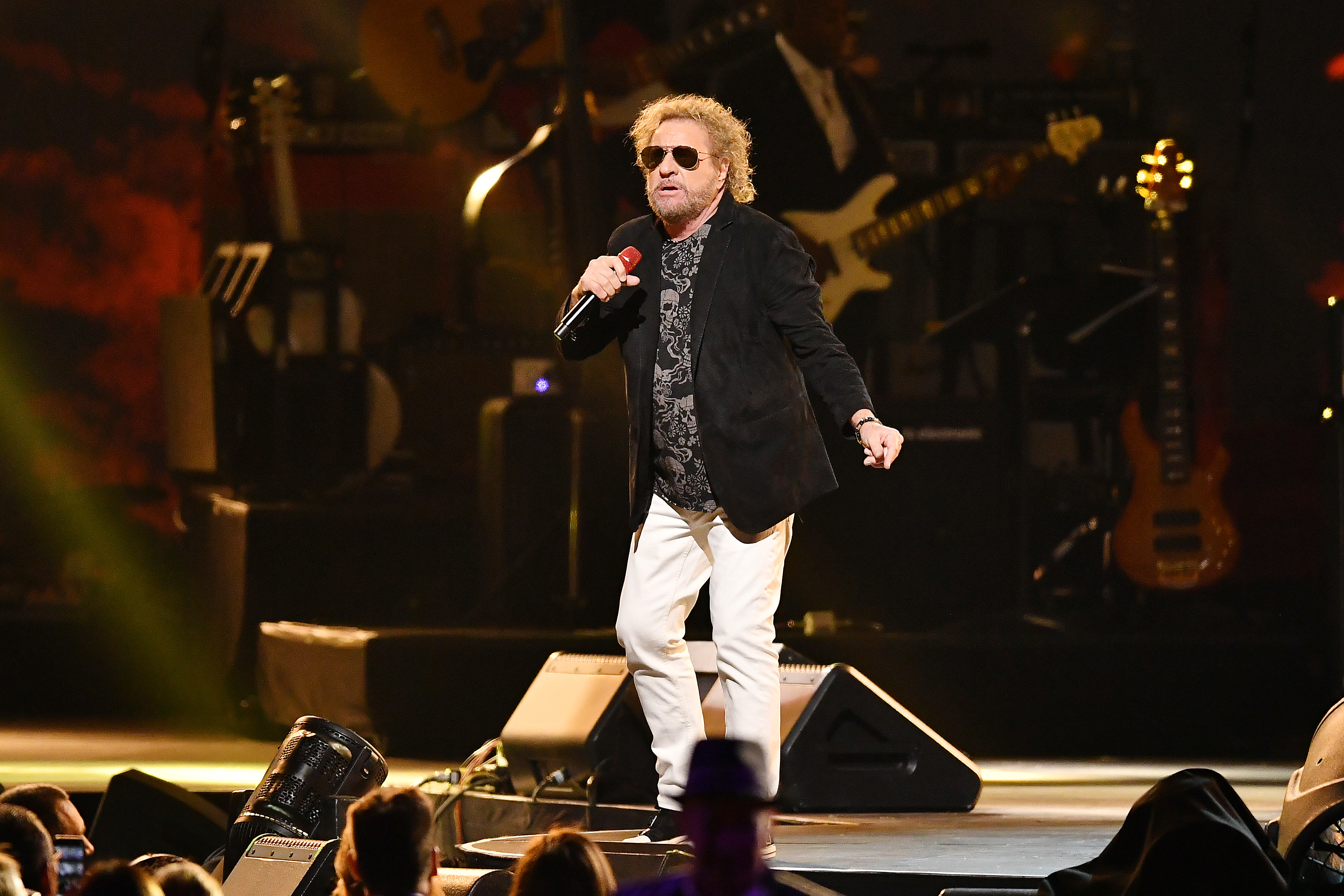 There’s been a variety of responses to the ongoing coronavirus in how it’s impacted the world at large and concert business as a whole. But Sammy Hagar has taken it to another level.

In an interview with Rolling Stone as part of a piece where they spoke to 14 artists about how they’re dealing with the pandemic, and the former Van Halen singer didn’t hold back.

“I’ll be comfortable playing a show before there’s a vaccine, if it’s declining and seems to be going away. I’m going to make a radical statement here. This is hard to say without stirring somebody up, but truthfully, I’d rather personally get sick and even die, if that’s what it takes,” Hagar said.

He went on to say that he’s willing to pay the ultimate price in order to help save the economy if that’s what it takes.

“I would rather see everyone go back to work. If some of us have to sacrifice on that, OK. I will die for my children and my grandchildren to have a life anywhere close to the life that I had in this wonderful country. That’s just the way that I feel about it.”

And he concluded: “But there may be a time where we have to sacrifice. I mean, how many people die on the Earth every day? I have no idea. I’m sorry to say it, but we all gotta die, man.”

In recent months, Travis McCready reopened the concert biz up with a show in Arkansas, while there are drive-in shows planned for the coming weeks as well. So it seems like the Red Rocker could get his wish sometime soon if he so desires.

Sammy Hagar Clarifies Coronavirus Comments: ‘Watch and See Over the Next Few Months’

John Cena, Sammy Hagar, and Kesha Will Talk About How to Be Influencers at SXSW