It's the latest performance from their streaming series 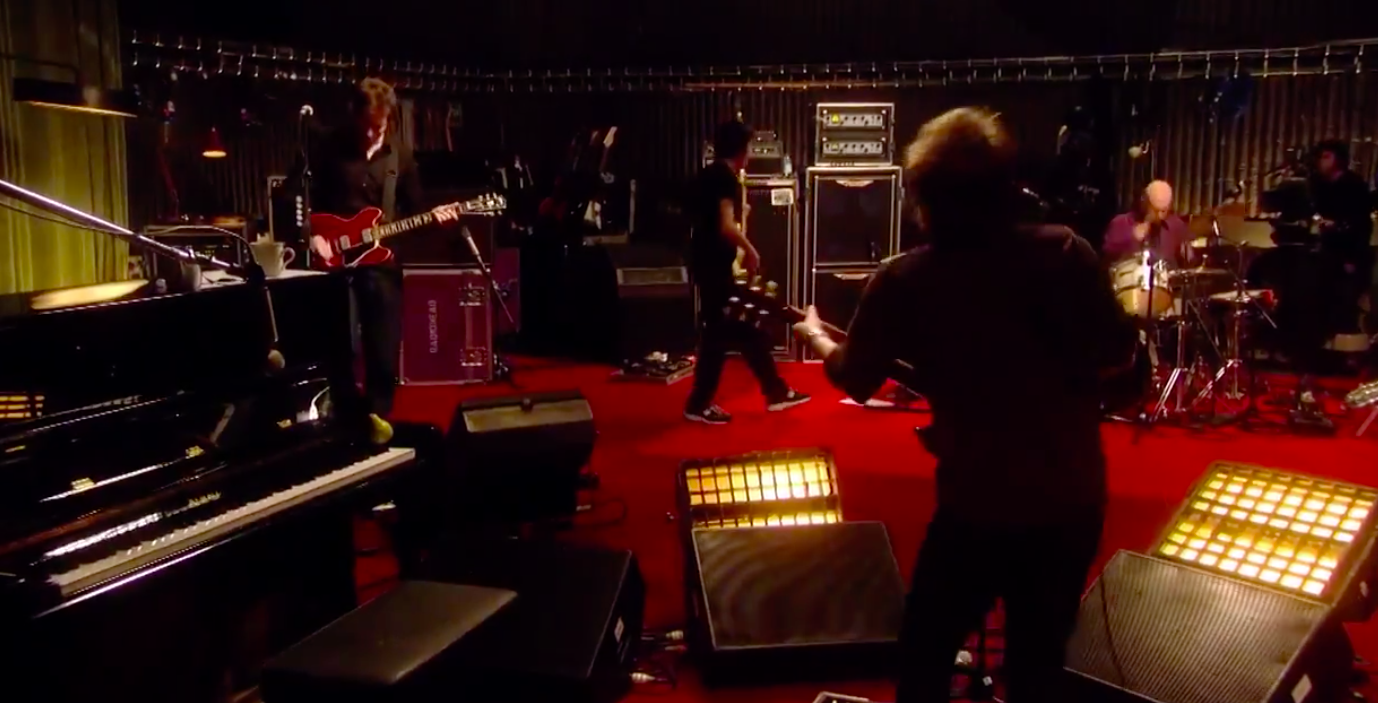 A few weeks ago, Radiohead shared a performance of their 2011 film The King of Limbs From the Basement. At the time, the band had only showcased previous live sets.

This week, they’re doing the same thing as a few weeks ago.

The band is dusting off their 2008 film, In Rainbows From the Basement. That film featured performances of In Rainbows tracks along with a few other bonus ones and was recorded at the Hospital Club in April 2008 and was directed by David Barnard.

Previous shows, outside of The King of Limbs film, include the band’s 1994 set from London’s Astoria, festival sets from Coachella and Bonnaroo, among others.

See a preview of it below.

And this week, it's the complete performance of In Rainbows From The Basement in glorious HD from April 2008. Tomorrow at 10pm UK / 2pm PT / 5pm ET: https://t.co/0gMAJbiBgj pic.twitter.com/bQWONkwcws

Watch the film below.

Here’s the list of songs performed in the film: