"So it should be interesting," drummer Frankie Banali says 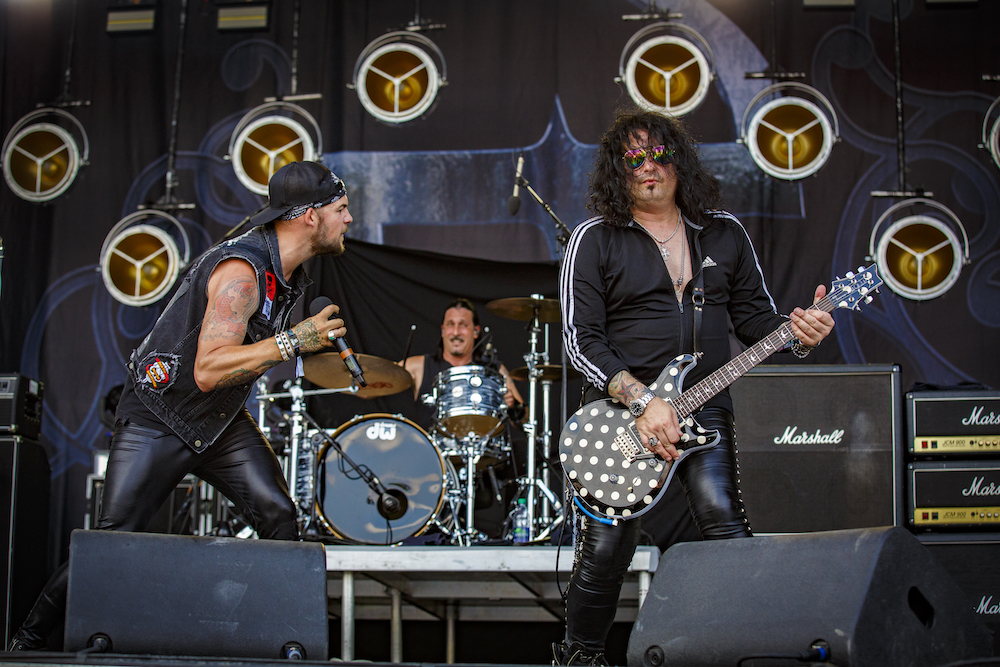 After Travis McCready broke the ice last month with a show in Arkansas, it looks like “socially-distanced” shows will be part of the concert lexicon for the immediate future.

Quiet Riot wants fans to feel the noise this 4th of July, with the band revealing plans to play a show in Arkansas as well. It will take place at the Magic Springs Theme and Water Park in Hot Springs.

The band’s drummer, Frankie Banali, revealed more in an interview with Eddie Trunk on his SiriusXM Trunk Nation show.

“I am told officially through e-mails that the city has approved the date and they’ve approved it for as much as a three-thousand capacity. So it should be interesting,” Banali said per Blabbermouth. “I’m still waiting to see what’s gonna happen, because you don’t know if two weeks out, or a week out before the show, all of a sudden, that part of Arkansas gets shut down, locked down, the show is canceled or postponed to another date.”

As he continues to deal with Stage 4 pancreatic cancer, Banali added his concerns about the risks of playing a show during a pandemic.

“I have to be very, very careful, because I’m in the age group, and because of serious underlying conditions, I’m at the top of the list that if I did get coronavirus, I probably would not survive it.”

Molly Hatchet and Blackfoot are scheduled to perform as the rockets red glare in the Arkansas night.