Oh, you didn't realize there was a more disturbing version? 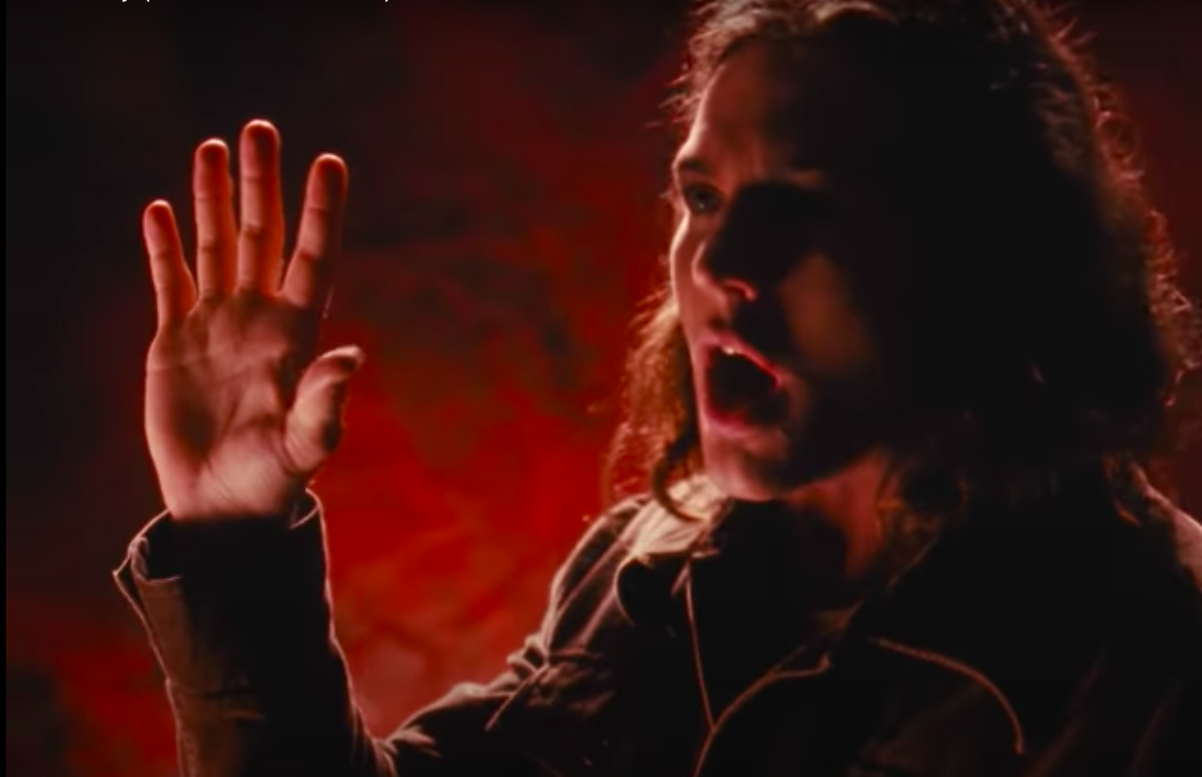 In 1992, the band released its upsetting, multiple-VMA-winning video for “Jeremy,” which was apparently only an edited version. In honor of National Wear Orange Day, Pearl Jam have shared the uncensored version of that clip which was previously unavailable in the U.S. due to TV censorship laws. We won’t spoil what’s made explicit in the new cut.

Earlier this year, the band released their latest studio LP, Gigaton, one of our favorite albums of 2020 so far. Producer Josh Evans gave insight to the three-year process that went into the making of the album.

The band had to postpone their upcoming 2020 tour due to the coronavirus pandemic. The European dates are set to take place in 2021.

(1/3) In addition to the equity protests taking place around the country, today also marks National Wear Orange Day. The increase in gun violence since the debut of “Jeremy” is staggering. pic.twitter.com/xzdSFaw6gS

(3/3) We have also released an updated Choices shirt with all proceeds to support organizations working to prevent gun violence: https://t.co/7sqiDOZOcM

We can prevent gun deaths whether mass shootings, deaths of despair, law enforcement, or accidental.

Watch the uncensored version of “Jeremy” below.