Brandi Carlile, Dave Matthews, Sleater-Kinney and more appeared on 'All in Wa' broadcast 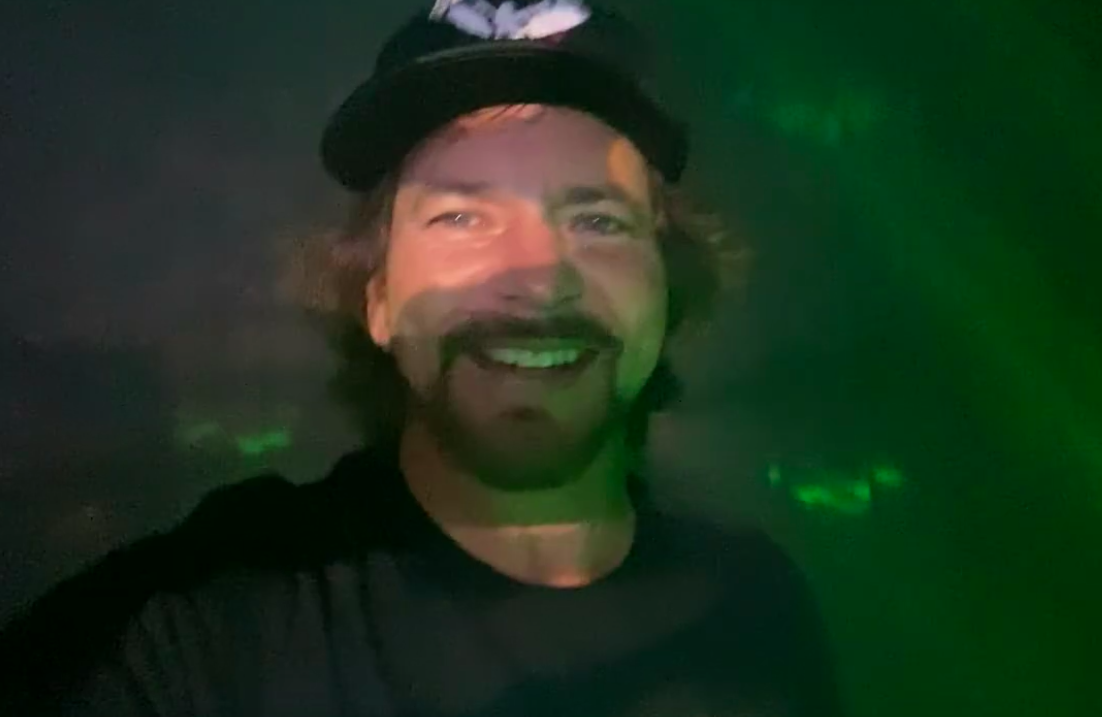 Though they’ve been hit hard by COVID-19 on many levels, Pearl Jam played their first “show” as a band (Eddie Vedder performed solo at One World Together and at Jack Johnson’s streaming event) since the release of Gigaton. Though it took a while to get to this point, Pearl Jam performed Gigaton’s first single “Dance of the Clairvoyants” for the first time at the All in Wa COVID-19 fundraiser. Of course, the performance was recorded from their respective homes. They were the last band to perform on the night at the 1:06:29 point of the show.

The song featured Stone Gossard on bass, Jeff Ament on guitar and keys and a special appearance by former Red Hot Chili Peppers guitarist Josh Klinghoffer, who was supposed to join the band on tour this spring. Vedder’s wife and kids made cameos dancing in the background.

It was a star-studded event in general, with the musicians representing different areas of the state. Brandi Carlile performed “The Story” (at the 14:30 mark),  Dave Matthews performed 2012’s “Mercy” (at the 26-minute mark) Sir Mix-A-Lot did “Baby Got Back” (at the 35-minute mark with an assist from Ken Griffey Jr. and called for the NBA to give the Sonics back to Seattle), Sleater-Kinney performed “Modern Girl” (at the 46-minute mark) and Death Cab for Cutie’s Ben Gibbard (sporting a Seattle Mariners hat) played Postal Service’s “Such Great Heights” (at the hour mark)

If you missed the broadcast, you can check it out on Amazon Prime Video now. Or, click here to watch it on YouTube.