"Listen – to put the record straight, I would never, ever give Noel Gallagher advice..." 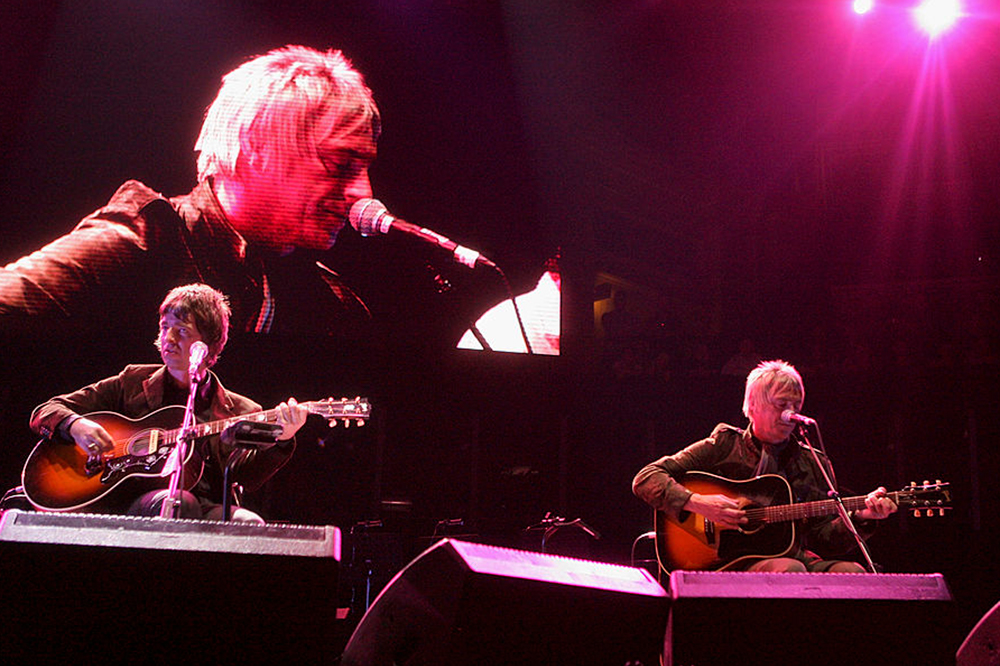 While Oasis split in the late 2000s was a while ago, Paul Weller wanted to clear the air and claim his innocence.

Liam Gallagher accused Weller in 2018 of having secret meetings with his brother Noel, which supposedly led to Oasis’ eventual breakup.

“Listen – to put the record straight, I would never, ever give Noel Gallagher advice,” Weller told NME in a recent interview.

He also added, “What do you say to somebody who’s just sold 50 million fucking records? ‘Oh, I know what you should do…’ So that’s not true.”

“I’ve got better things to think about,” he said. “I love both of them, anyway… I think they’re both brilliant characters.”

Drama aside, Weller dropped “Earth Beat” in March and “Village” last month. Both songs are off Weller’s upcoming album, On Sunset, which is set to releases on July 3.