“No one needs to eat meat, so it shouldn’t be mandatory to serve it in schools" 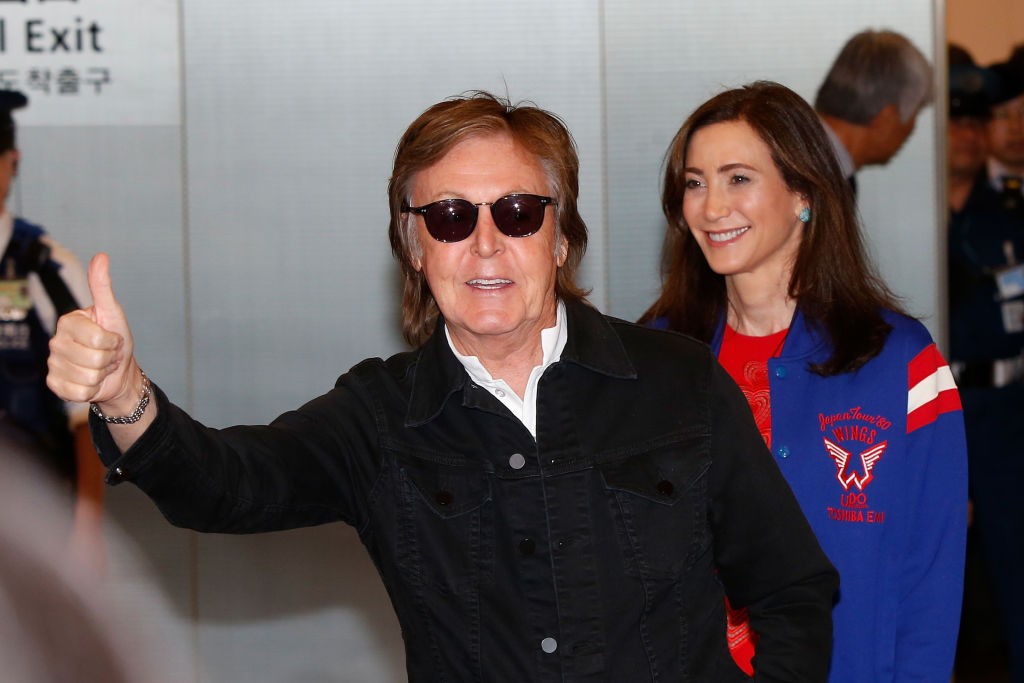 You’d think that people would have had enough of silly school meals?

After asking fans to “ditch meat” for his birthday last week, Paul McCartney is speaking up again. The former Beatle, along with daughters Stella and Mary, signed a letter urging England’s Education Secretary Gavin Williamson to no longer make meat mandatory in England’s school meals.

The letter was part of the “consultation process” for the National Food Strategy, a landmark review of Britain’s food system, according to the Guardian.

“No one needs to eat meat, so it shouldn’t be mandatory to serve it in schools,” the McCartneys said in a statement. “It’s time to revise the School Food Standards to help the planet, spare animals, and promote healthy eating.”

“As the world faces dual health and climate crises, going vegan is one of the best things young people can do for animals, the planet, and their own health,” PETA said.

Ten years ago, McCartney released his “Glass Walls” video, which highlighted slaughterhouses and the animal suffering that takes place there. The video can be viewed below: