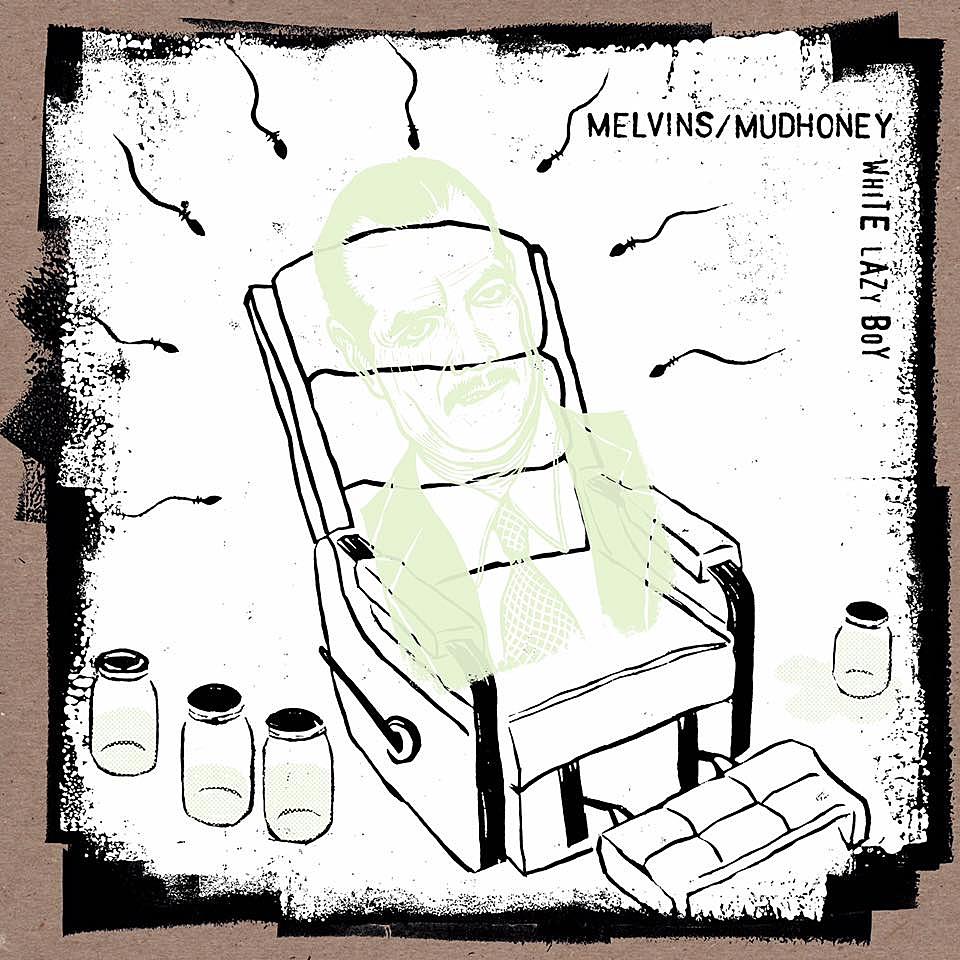 Members of the Melvins and Mudhoney have joined forces for a new EP titled White Lazy Boy. On the four-song collection, which was released last week via Amphetamine Reptile Records, you can hear Mudhoney’s Mark Arm and Steve Turner jam with Buzzo, Dale Cromer and bassist Steve McDonald.

The EP was issued on CD (remember those?) and, it’s completely sold out. Thankfully, due to the joys of the internet, the covers of Black Flag’s “My War” and Neil Young’s “Drive Back” are online.

But what the Seattle legends do is rip, and they certainly let it fly on these tracks.

White Lazy Boy is out now — if you can get your hands on it. Listen to the songs below.

Meat Puppets Are Going on Tour With Mudhoney