Killer Mike on How White People Can Help: ‘It Is Being a Part of Fixing It Always’ 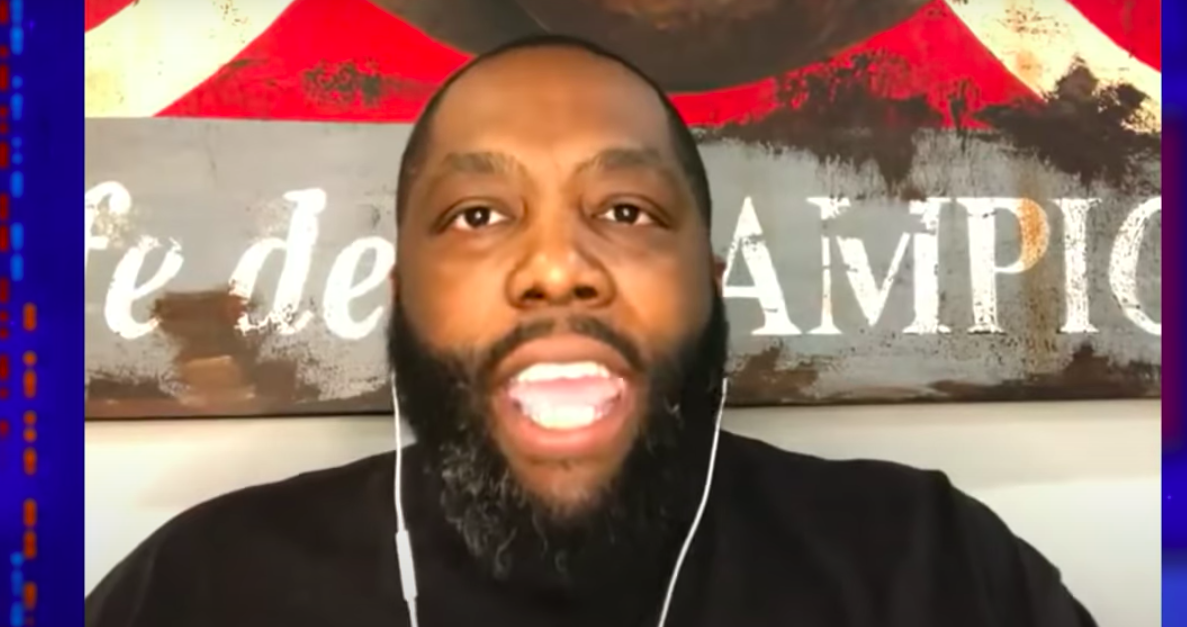 Last Friday, Killer Mike delivered a powerful, poignant speech directed at protestors in Atlanta. And on Monday night, he went on the Late Show With Stephen Colbert to expound on those points.

In the segment, he discussed the speech from Friday, where he and T.I. spoke at Mayor Keisha Lance Bottoms’ press conference after spending a day promoting their food truck in the city before the protests.

“He spoke and then beckoned me to speak,” Mike said. “All I said was purely in my heart.”

He went on to mention grassroots groups like New Georgia Project, Movement for Black Lives, the Florida Rights Restoration Coalition.

The Run the Jewels rapper outlined what he called “Homework for all of White America.”

“If there’s a riot going on in the streets, you gotta start to understand that now is time to stand up — with the people who are getting beaten up. With the people who are tired of being treated that way,” he said. “So my homework for all of white America, including you, is to spend an hour learning from Jane Elliott on YouTube tonight.”

“But what I need white America to do beyond right now is understand that right now is always,” he said. “It isn’t just helping in the now — it is being a part of fixing it always.”

Watch the full segment (in two parts) below, and prepare for Run the Jewels’ RTJ4, which will reportedly be available for free.