Some songs are like time travel. You drop the needle on your favorite record, close your eyes and fall into a golden memory. Deep house producer and international DJ Kaskade took that formula one further.

His new single, “When I’m With You,” featuring warm vocals from longtime friend and collaborator Colette, transports us back to Kaskade’s early days working at Om Records in the early 2000s.

“The world was changing, tech was changing, music was changing and we were on the cusp of this whole thing,” he says over the phone. “That whole 10 years I lived in San Francisco, it was just beautiful chaos. All these new ideas happening, and I think when there’s that much going on, it sparks for good art.”

“When I’m With You” is one of 26 songs on a new compilation that celebrates 25 years of Om. It’s lush, languid melody is instantly comforting, a welcome nostalgic experience for any fan who’s been with Kaskade since the beginning. It’s a perfect mood for the compilation because it was there at Om that Kaskade was born. 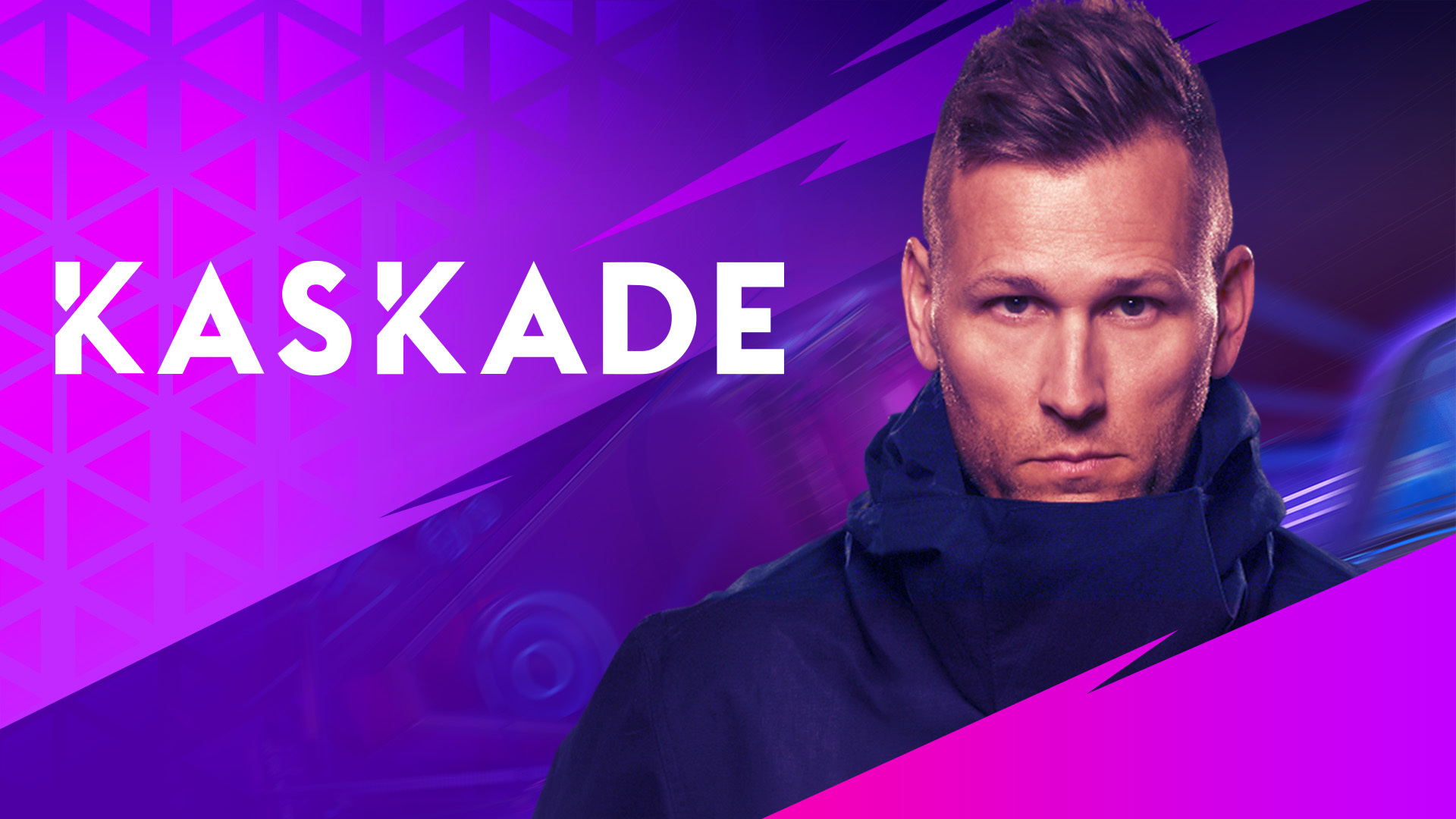 The man born Ryan Raddon grew up in Chicago, moved to Salt Lake City for college, then packed his bags for San Francisco in search of a dream.

“I was in the scene, but just a small player on the sidelines,” Raddon says. “Om records was one of the labels where I was pretty much buying everything that they’re putting out. I just hit them up to see if they needed any help. I’ve got a degree in graphic design and I put out a few records … I literally just phoned them up like,” you guys need help? I could use a job. I’m new In the city. I can do a bunch of stuff.”

For the next few years, Raddon worked as an assistant to label owner/founder Chris Smith, sifting through submissions as an A&R hand, creating graphics for releases, and helping other artists work in Om’s studio. In his free time, he experimented with a new sound, one that merged organic instruments with syncopated drum machine rhythms, inspired by Portishead, Sneakerpimps and Soulstice.

Raddon recorded a demo under the name Kaskade and snuck it into the Om submission pile. Smith signed the project, and soon Kaskade’s music career overshadowed the label day job.

“This is all pre-EDM, but Madonna was quoted as saying, “my favorite label right now is Naked Records and Om Music,’” he remembers. “We were in the middle of this pop-cultural evolution that was happening, and we knew something was happening. People were sleeping on the sidewalk and cars were parked everywhere. The city couldn’t accommodate the growth at the time out. It was just total chaos … All of us remember those times so fondly. [I’d] do anything that commemorates everything they’ve put into the underground.”

“When I’m With You” started before the compilation, back when Raddon had high hopes for 2020. The plan was to put out an album, but as the chaos of COVID-19 covered across the globe, that hope felt distant, indeed. Raddon hit up his friends at Om to see what they were doing, and at the mention of a compilation, “When I’m With You” was a perfect fit.

The song was still without a vocal, and the next text he sent was to Colette.

“Kaskade and I are both originally from Chicago, but we didn’t meet until 2003 in San Francisco,” Colette says. “I’d recently been signed to OM Records and Ryan asked me to sing on a song for his new album ‘In the Moment.’ We had the best time collaborating on that project and went on to do a bunch of songs together for my debut album Hypnotized. In 2005, we hit the road for the Sounds of OM Tour that took us all around North America.”

“She grew up in the city of Chicago,” Raddon adds. “I was a suburban Chicago kid, so she was much cooler than me. We had all that stuff to talk about. We both grew up shopping at Gramophone Records. When I met her, It was like just hanging out with somebody from high school. We instantly just knew each other.”

As soon as Colette heard the song’s easy, drifting melodies, she knew exactly what to do with it. The combination swirls like a beachside sunset, a delicate reverie that soaks into the folds of your mind.

“I think that’s really my take away with Om records,” Raddon says, “a lot of like-minded, really cool people working on music, trying to put art out and doing it without compromise. The fact that Om can continue to do this their way and remain relevant? It’s commendable, especially at a time like now when everything is just like ‘what’s next?’ They’ve lived through it all. It’s an honor to be able to have worked on this project and to have part of my story be with Om records.”