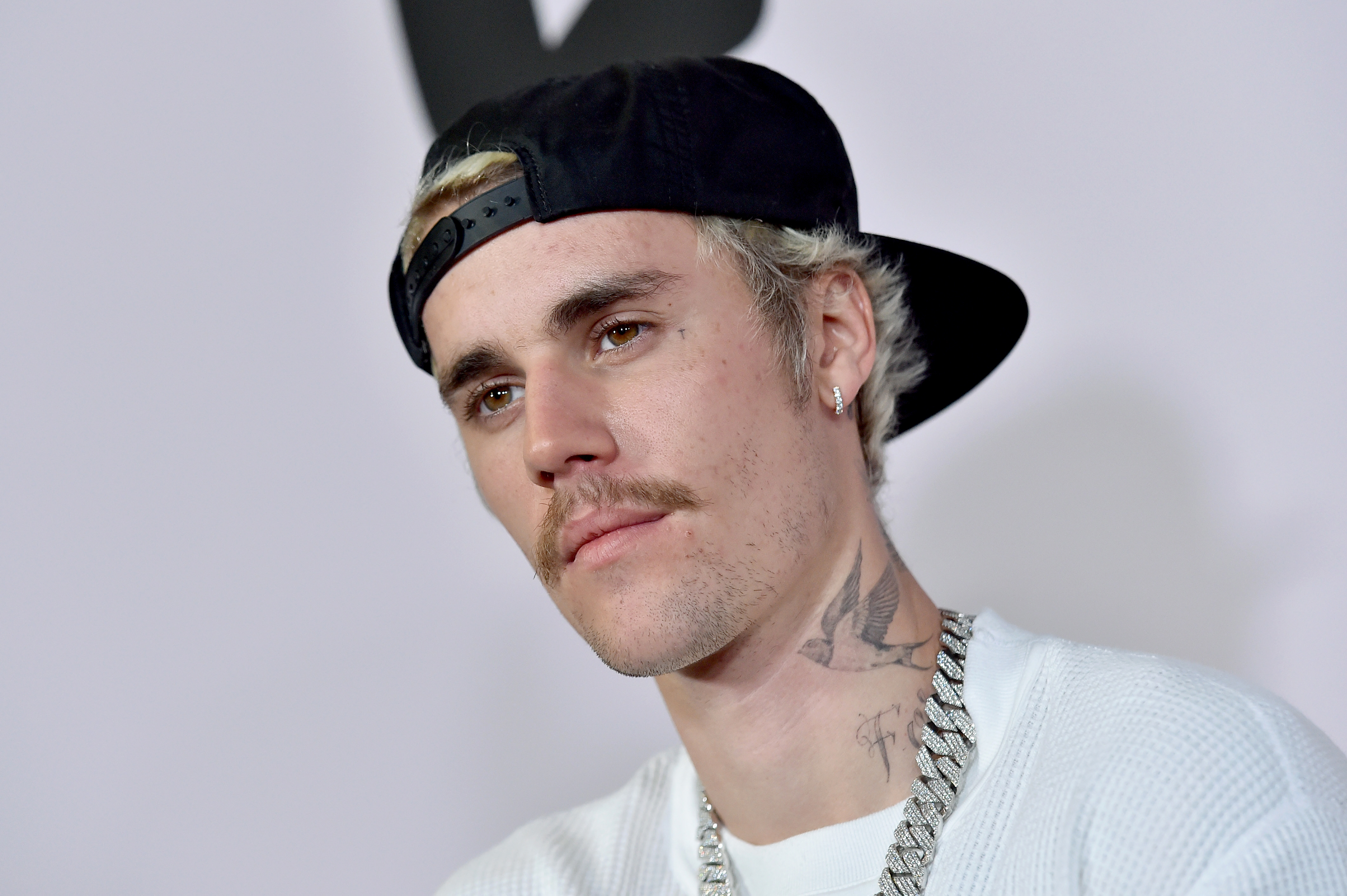 Over the weekend, two women using the names “Danielle” and “Kadi” on Twitter accused Justin Bieber of sexually assaulting them in 2014 and 2015, respectively. On Sunday, Bieber denied the accusations and presented evidence of his whereabouts during the alleged 2014 incident in Austin, Texas. He also vowed to take legal action, and on Thursday, he did.

Bieber is suing the two women for defamation and is seeking $20 million ($10 million per person) in damages. The suit, according to TMZ, says that the accusations are “factually impossible” and “outrageous, fabricated lies.” The suit, according to the Blast, says that the women “fraudulently schemed to seek attention and fame by maliciously posting despicable, blatantly false, fabricated, defamatory accusations that Justin Bieber engaged in sexual assault.”

Regarding the 2014 accusation, Bieber says that “Danielle” made up her story, basing on the fact he dined at the Four Seasons Restaurant on March 10, 2014. She says the incident took place on March 9, 2014.

With regard to the alleged 2015 incident, Bieber alleges that “Kadi” is a superfan who follows him around to hotels and is desperate to meet him. He says that the alleged incident is a fabrication because “Kadi” knew he attended the Met Gala in New York City that night and said the time of which she says is “impossibility – a poor, but damaging, fabrication.”

The suit also says that the women are “are trying to capitalize on the climate of fear permeating the entertainment industry.”

Bieber says that he has “indisputable documentary evidence” to prove the falsehood of the accusations.