He performed with the band on 'New Wind' and 'Praise' 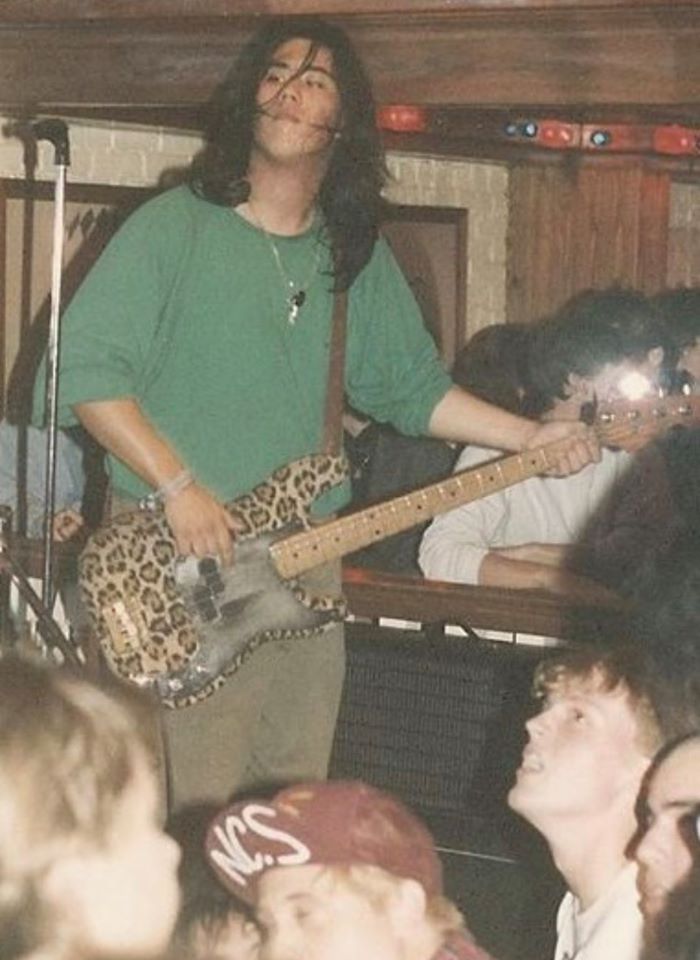 Josef Bansuelo, who played bass in famed hardcore band 7Seconds for a brief period, has died. The band confirmed the news on their Facebook page.

Bansuelo performed with the band on their New Wind and Praise album and EP respectively in 1986 and 1987, replacing Steve You. Per singer Kevin Seconds, the cause of death was cancer.

“I just got word that my friend and ex-band brother Joe Bansuelo lost his battle with cancer,” Seconds wrote in a Facebook post that was shared on the band’s page. “I had been informed in recent days by close friends that he was in hospice and not doing well so this isn’t a complete shock but I am stunned and at a loss of words at the moment.”

According to a GoFundMe page set up for his family, Bansuelo died on May 25.

“Joe was in 7Seconds for a fairly short period but his presence, energy and musicianship impacted the band enormously. He played bass on our New Wind and Praise records and did an incredible job at helping to patch up holes left from Steve Youth’s temporary departure and did so with much class and reverence,” he continued.