One of rap's most prominent DIY groups has lost its voice 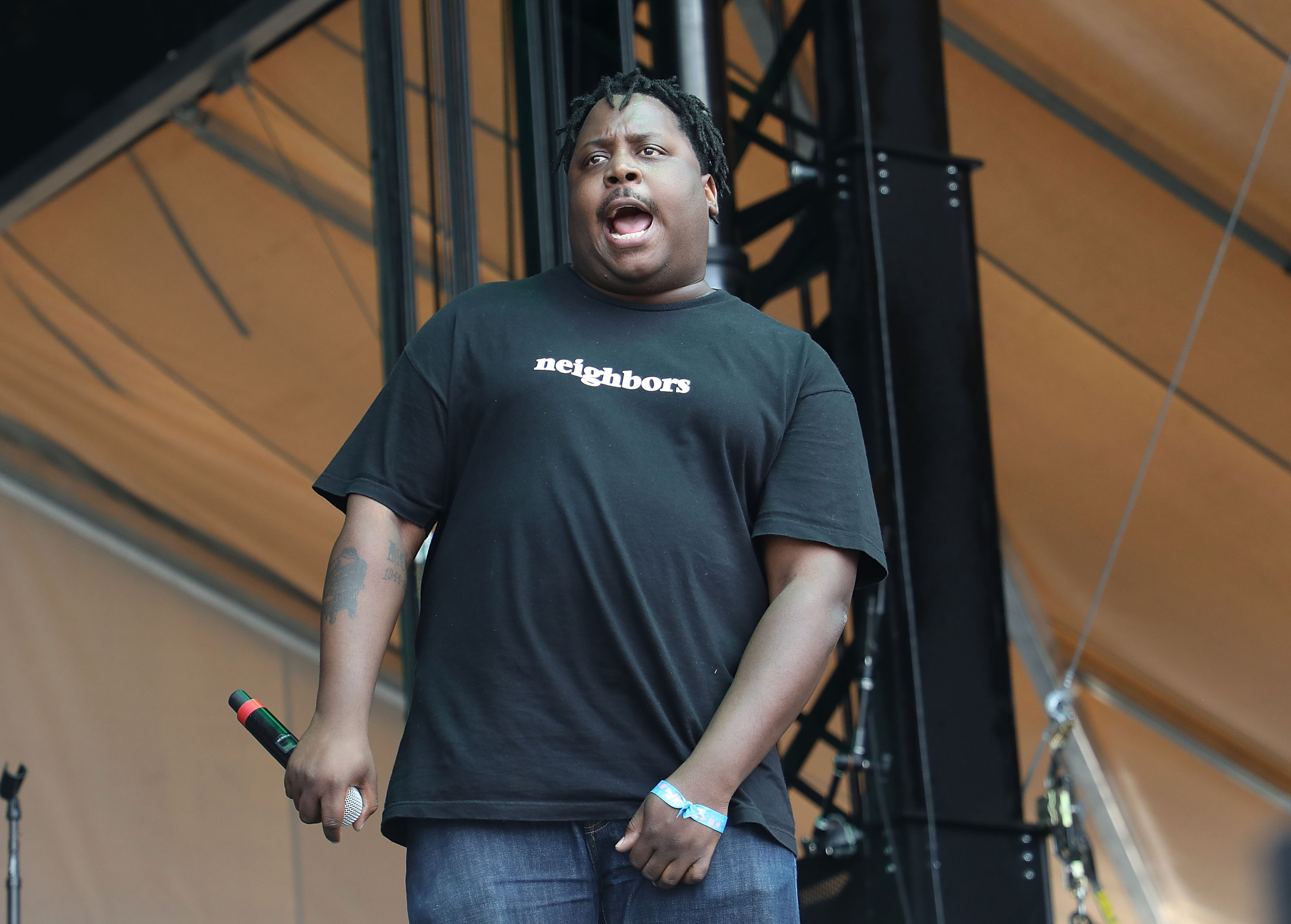 Jordan Groggs, a/k/a Stepa J. Groggs of Phoenix hip-hop trio Injury Reserve, has died, the group confirmed on social media today. Groggs was 32. No cause of death has yet been revealed.

Beneath a photo of Groggs posted to the Injury Reserve’s social media accounts reads the caption, “REST IN POWER Jordan Alexander Groggs a loving father, life partner and friend.” They shared a link to a GoFundMe for Groggs’ family, which continues: “Groggs’s heart has touched everyone he has came across. He will live on through his family, supporters, and the communities he was apart of. Jordan Alexander Groggs is survived by Anna and their four children Joey, Jayden, Toph, and Ari.”

Injury Reserve released the tracks “Hoodwinked” and “Waste Management” most recently in 2020, though their inventively produced (check the thumb piano on “Jawbreaker”) self-titled debut album came out in 2019 via Loma Vista. Before that they’d released a couple EPs and the acclaimed mixtapes Live from the Dentist Office and Floss. With Injury Reserve, Groggs had collaborated with Rico Nasty, Freddie Gibbs, DRAM and others. In 2016, music critic Robert Christgau called them “the most unpretentious hip-hop you ever heard.”