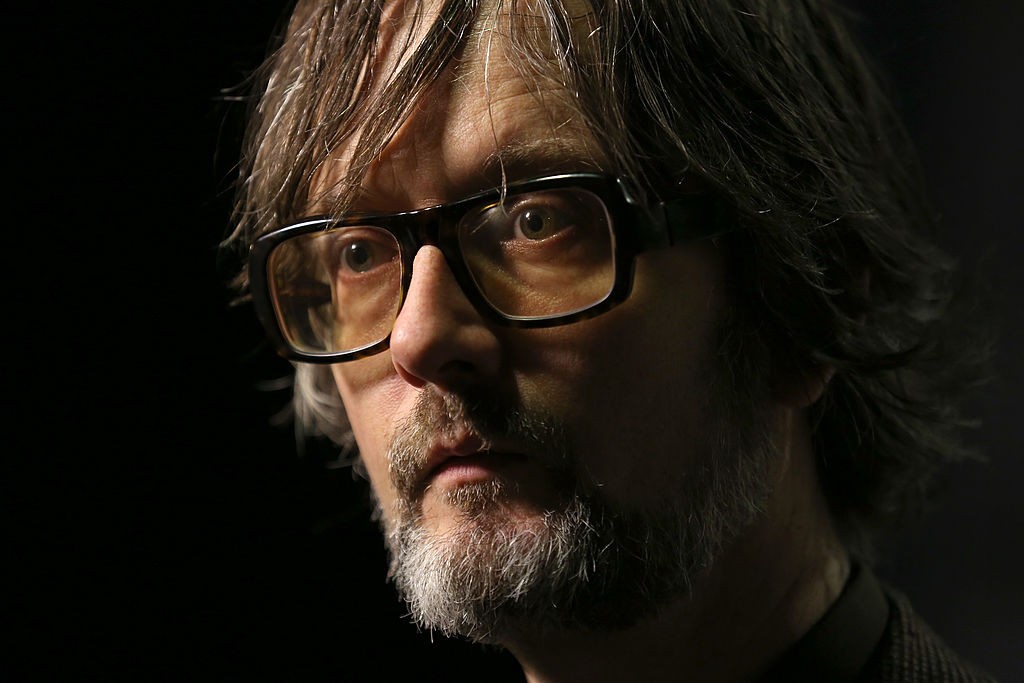 Jarvis Cocker’s solo debut album was going to be one of the highlights of the year. Due to the coronavirus pandemic, the date got moved, but now we have some answers.

The record, titled Beyond the Pale and being put out under the JARV IS moniker, will now be out on July 17. From that album, the Pulp singer has already shared “Must I Evolve?” and “House Music All Night Long” from the collection. Now you can add a third song to it.

The video for “Save the Whale” was recorded while Cocker was in quarantine and features images posted online of him over the past few years. Here’s what he had to say about it.

“The title popped into my head as I was leaving the cinema after having seen Nick Broomfield’s Marianne & Leonard: Words of Love documentary. The “Smooth World, Wrinkly World” section came from a childhood memory of being ill: I would hear the murmuring of a large crowd accompanied by a visual image of a line-drawing (rather like a Patrick Caulfield painting, I’ve since realized) in which all the objects switched rapidly between being smooth & bulbous & then thin & wrinkly. It used to absolutely terrify me. Weirdly enough, Jason (our electronics wizard) said he had a similar childhood experience except he used to see a teapot surrounded by psychedelic outlines of itself. Emma (our violinist & backing vocalist) found herself singing “Smooth World, Wrinkly World” as a lullaby to her 18 month-old daughter the other night. Pass it on.”

Beyond the Pale is out on July 17 via Rough Trade.