You won't want to miss the streams for the second week of June. 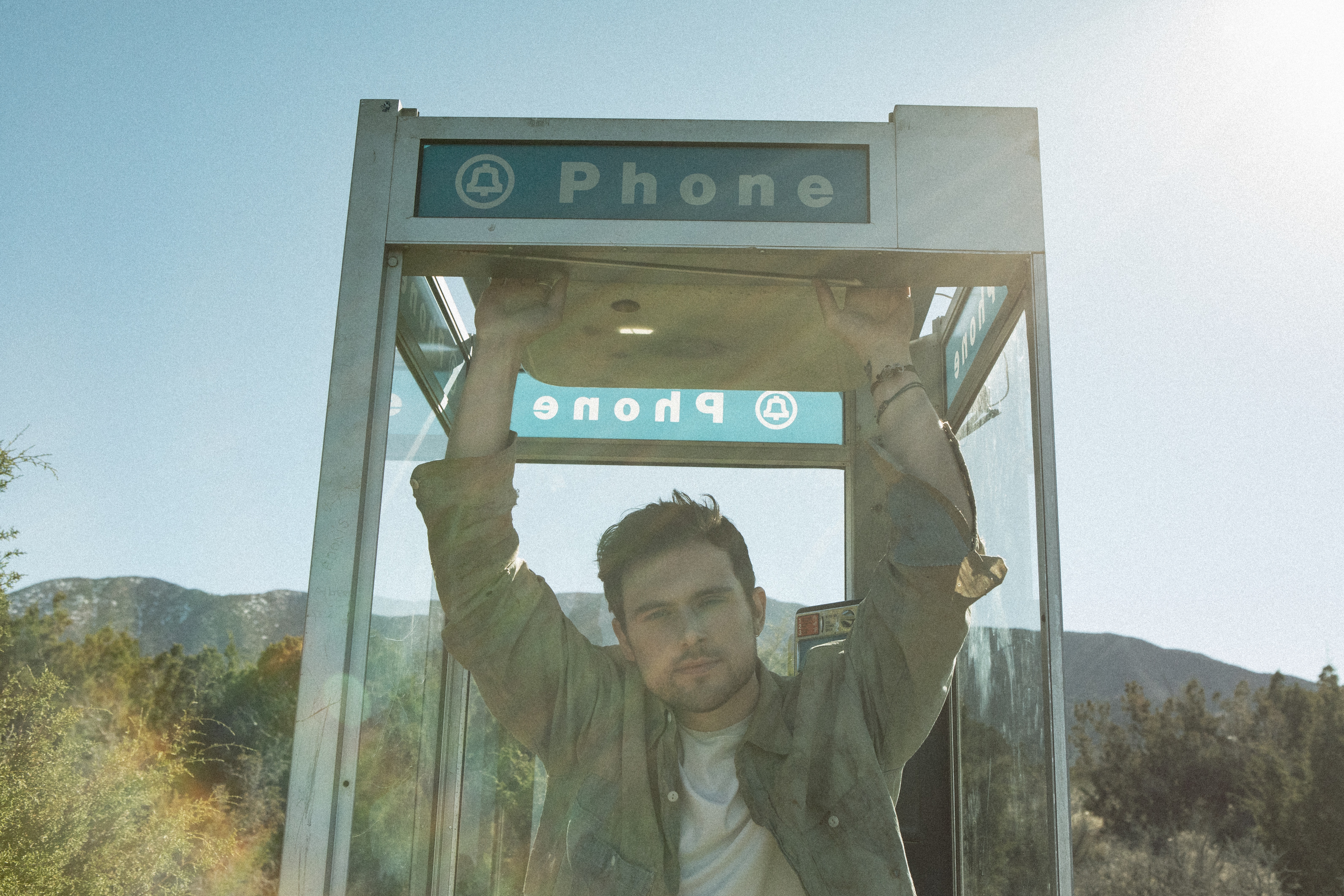 We’re back with another stacked week of your favorite artists on SPIN’s Untitled Twitch Stream.

This week (June 8 – June 14) will feature incredible intimate performances from Nova Miller, Christian Janet Devlin and Alt Bloom as well the debut of our brand new show in which reporter Kat Bein will (virtually) sit down with Vic Mensa to discuss his new music, daily life, and thoughts on everything going on in the world.

We’re also just continuing to update subscriber benefits with new official SPIN badges and emotes on Twitch (in addition to the usual benefits, like ad-free viewing), all of which you can get for free with an Amazon Prime membership. For those who haven’t joined us on Twitch yet, head to twitch.tv/spinmag to see what you’ve been missing.

Editor’s Note: Christian Lalama was previously mentioned in this article but had to withdraw due to technical difficulties.