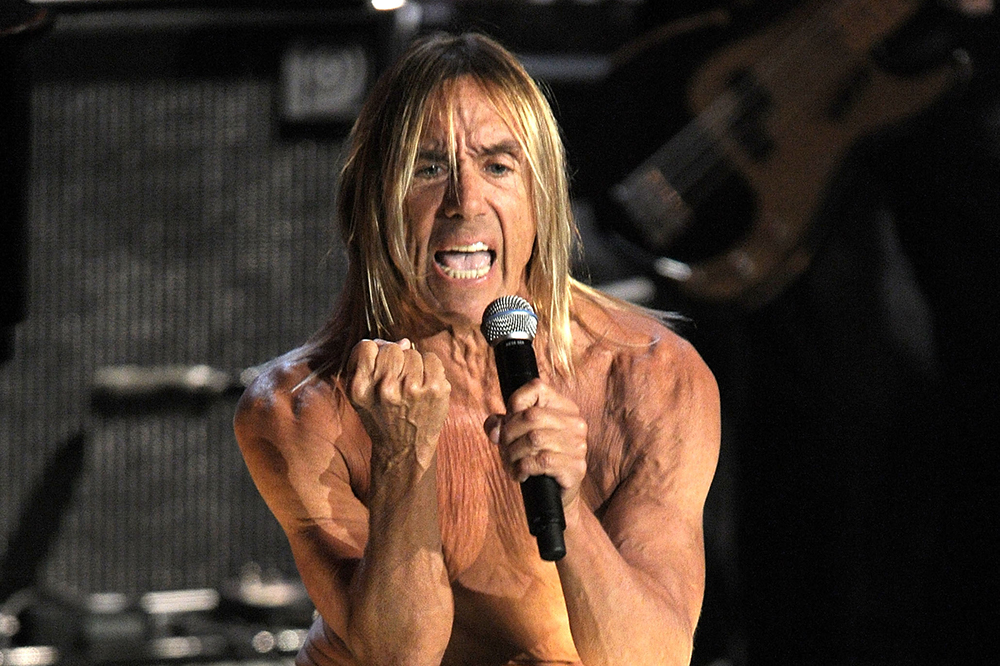 Who knew tigers were so punk rock?

The legislation, recently made famous by Netflix’s Tiger King documentary, has only grown in support since the series released on the platform in March. Now, over half the House of Representatives is co-sponsoring the act. And notable entertainers like Joaquin Phoenix and Hilary Swank also signed a petition from Blackfish director Gabriela Cowperthwaite and the Animal Legal Defense Fund for Congress to pass the act.

“The Big Cat Public Safety Act, which has bipartisan support in both the house and senate, is aimed at protecting big cats from abuse and neglect by prohibiting private possession of these wild animals, and banning risky public encounters with them,” Iggy Pop said in a release. “Co-sponsoring this commonsense bill will show the Senators’ commitment to the safety of Floridians and respect for exotic wildlife.”

Earlier in the quarantine, Tiger King was the only thing going on, so it seemed. The music world took to it, with Joe Exotic’s controversial songs doing well on Spotify and the Offspring got in on the action at the show’s expense by covering “Here Kitty Kitty.”

Check below for more.