'Women in Music Pt. III' is out next Friday 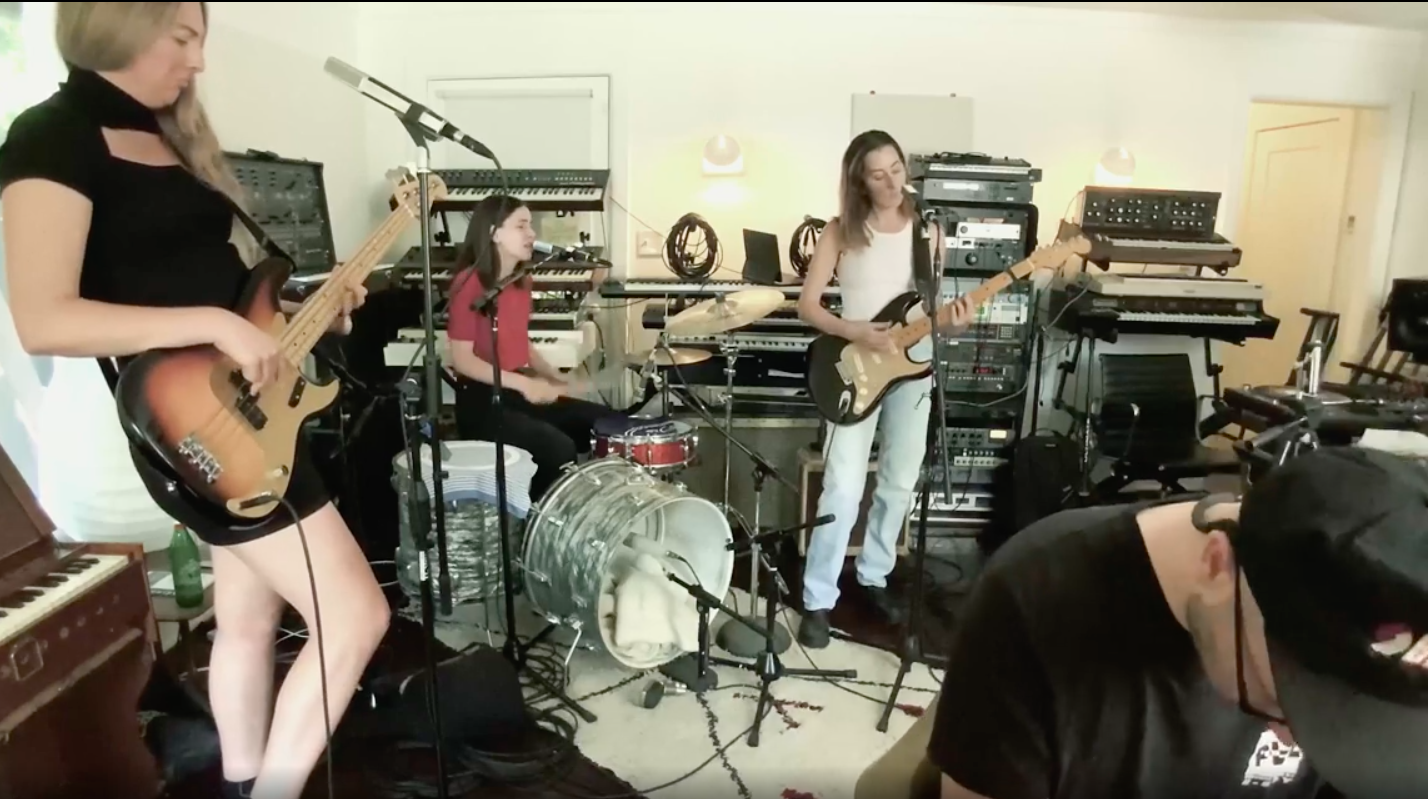 We’re a little over a week away from Haim’s Women in Music Pt. III is finally released. As what’s likely to be a final teaser, the sisters shared a version of “Gasoline” from it, which was performed at home.

“miss playing for you guys. here’s a new song ‘gasoline’,” the caption for the clip read.

The song is the fifth track on Women in Music Pt. III. It follows the sisters’ performance on NPR’s Tiny Desk series earlier in the week. Recently, Haim performed on the Late Late Show With James Corden. So far, they’ve released “Don’t Wanna,” “I Know Alone” “Summer Girl,” “Hallelujah” and “The Steps” from the album. Before the pandemic canceled everything, Haim was on a promo tour that took place at delis in select cities.

Check it out below