'While Oderus comes from the planet Scumdogia, he called Richmond his home' 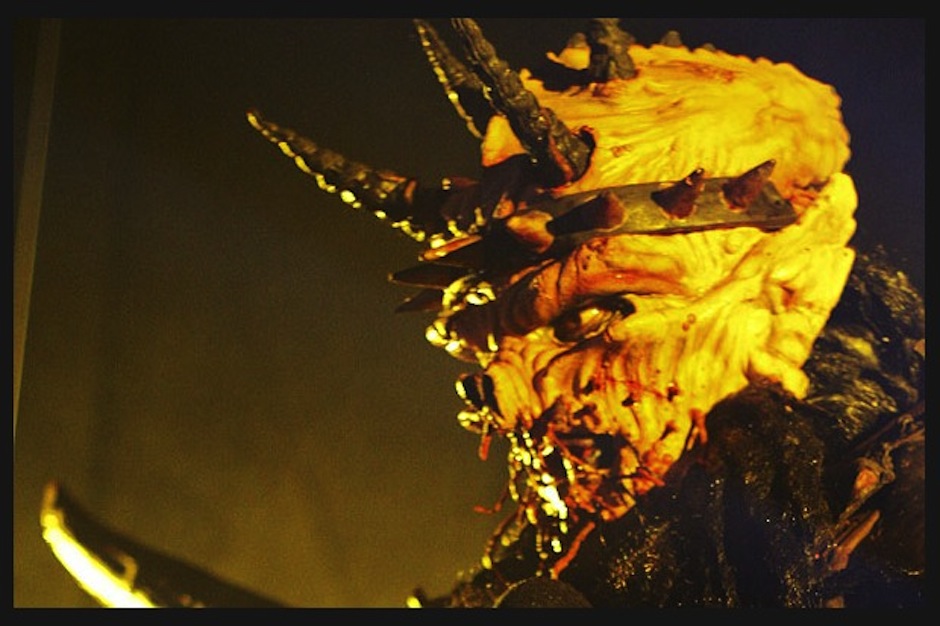 GWAR have been their usual unusual selves during quarantine. They’ve appeared on CNN giving an update to pandemic life, encouraged fans to drink bleach (as a joke of course) and popped up in a Frank Iero video.

That said, as statues of Confederate leaders and other historically problematic figures are being torn down and replaced worldwide, GWAR fans have a request.

A new petition is circulating the web, calling for a statue of GWAR’s late leader Oderus Urungus (Dave Brockie) to replace a preexisting statue of Confederate leader Robert E. Lee in Richmond, Virginia, which is also the band’s hometown.

While the notion of taking down statues shouldn’t come as a surprise after one of slave-trader Edward Colston was tossed into a river in England and a Christopher Columbus statue recently lost its head in Boston, the push for a heavy metal icon to take Lee’s place is certainly an interesting twist.

A Facebook post by backup vocalist Slymenstra Hymen (Danielle Stampe) led to a petition on Change.org, where, as of Wednesday afternoon, over 1,300 fans have requested for the GWAR legend to rise above Richmond residents.

“Robert E. Lee is a failed war general that supported a racist cause,” the petition, led by “GWAR Scumdog” reads. “For too long, the city of Richmond has been displaying statues of him and other loser civil war veterans. We the scumdogs of the universe call on the city of Richmond to erect a statue of great local leader Oderus Urungus in its place. While Oderus comes from the planet Scumdogia, he called Richmond his home, working with the local art community and employing local artists and ladies of the night.”

Some fans are insisting that Oderus was a “better war general,” while another wrote “Oderus was a beacon of light in this otherwise desolate wasteland. Let’s honor him by carving up a giant hunk of metal for all to see.”

Richmond residents are looking for a better leader to stand above them, so let’s see how this one pans out.