Days after a Change.org petition encouraged the city of Richmond to take down the statue of Confederate Gen. Robert E. Lee and replace it with late GWAR singer Oderus Urungus, a member of the band went down to scope things.

JiZMak Da Gusha headed down to the site of the statue to check things out. In typical GWAR fashion, Da Gusha had some stuff to stay, mostly praising the work that protestors did to it.

“You see this? This is great,” Da Gusha said. “I’m critiquing the artwork and it’s looking pretty great right now!”

After an onlooker said, “aren’t you going up there?” Da Gusha reminded folks about the petition going around to get GWAR ride atop of the horse instead of Lee’s place. 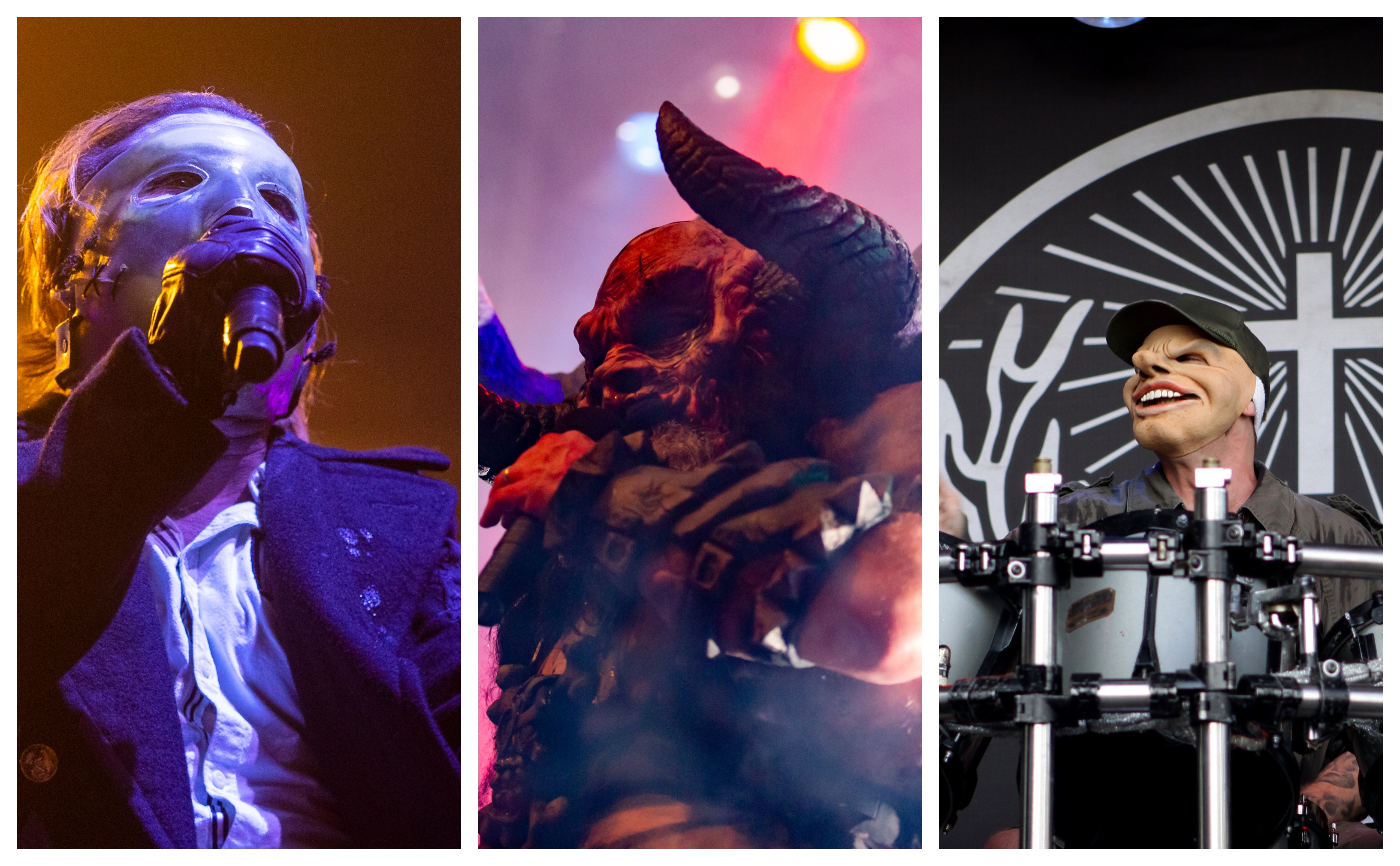 “I strongly encourage that everyone signs that petition online,” he said. “Fuck that guy.”

“Robert E. Lee is a failed war general that supported a racist cause,” the petition, led by “GWAR Scumdog” reads. “For too long, the city of Richmond has been displaying statues of him and other loser civil war veterans. We the scumdogs of the universe call on the city of Richmond to erect a statue of great local leader Oderus Urungus in its place. While Oderus comes from the planet Scumdogia, he called Richmond his home, working with the local art community and employing local artists and ladies of the night.”

Before the petition, GWAR was being their usual unusual selves during quarantine. They’ve appeared on CNN giving an update to pandemic life, encouraged fans to drink bleach (as a joke of course) and popped up in a Frank Iero video.