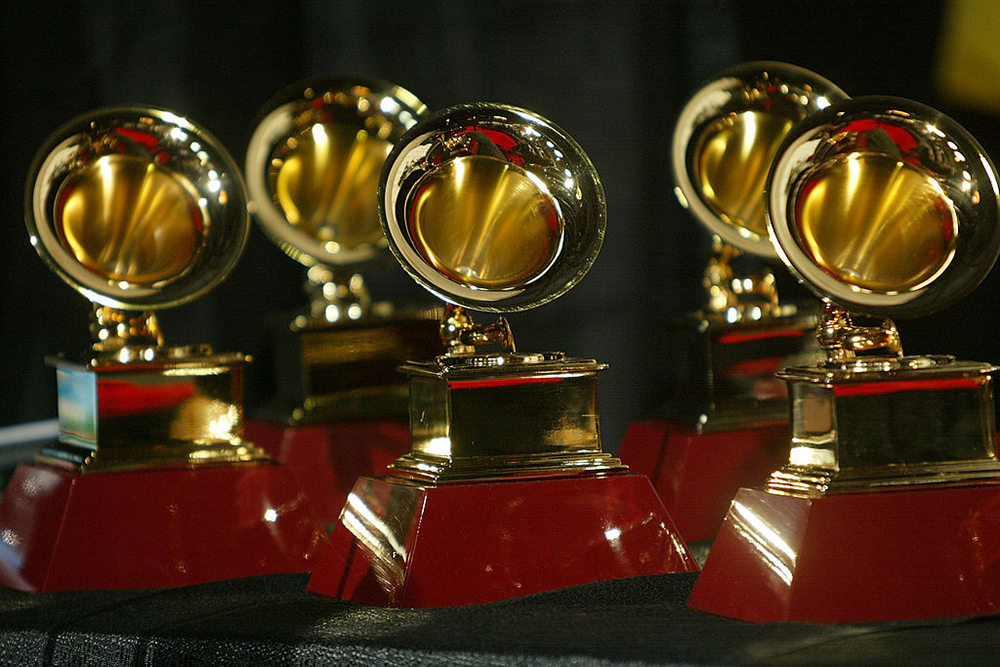 “There were some uncomfortable feelings around [the term urban],” Harvey Mason, Jr., chair & interim president/CEO of the Recording Academy, told Billboard. “I think it’s been a gradual shift within in the R&B community. It’s been discussed [within the Academy]. It’s been a little contentious at times.”

Republic Records announced last week that the “urban” will no longer be used. But Mason pointed out to Billboard that the deadline for awards and nomination proposals was due back in March. So removing “urban” from the category was already happening before the record label’s announcement.

Aside from the category change, there are eight other things that the Recording Academy will amend. Best Rap/Sung Performance will now be Best Melodic Rap Performance. Latin “urban” recordings will move from Best Latin Rock, Urban or Alternative album and will combine with Latin Pop. It will now be called Best Latin Pop or Urban Album. However, Pitchfork reported that the new category title may also change.

In the Best New Artist category, artists who may have released more than 30 tracks prior to the beginning of the eligibility year has been dropped.

“In [some] genres, specifically hip-hop and rap, their mode of development is record and release,” Mason said. “We felt it was unfairly punishing artists who are prolifically releasing material early in their careers. We do not want to exclude any artist based on a rule that was specifically affecting one genre more than the other.”

Other changes include review committees’ term limits as well as their voting privileges when there’s a conflict of interest; a cap on “principle vocalists” in the Best Musical Theater category; flexibility regarding failed proposals; and the Grammy Awards Rulebook is for the first time ever available online.

You can learn more about new changes on Grammy.com.