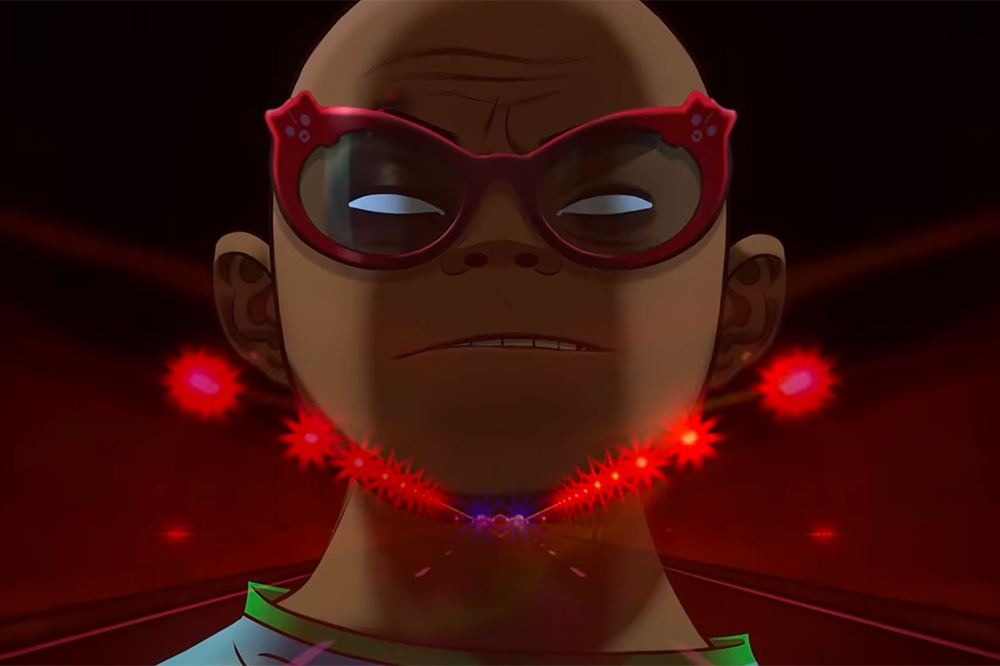 Gorillaz are back with their latest Song Machine offering, “Friday 13th.”

Featuring London rapper Octavian, the track has a slow and easy groove that’s more mellow than their previous Song Machine work. Octavian opens the video with his verse as clips of the Gorillaz members blended with a neverending road appear on the screen.

The band is also celebrating 20 years of its visual history with a commemorative art book, The Gorillaz Almanac, which is set to release in October.

They also showed solidarity with Black Lives Matter with their #BeTheChange campaign, which aims to educate people in ending racism and police brutality.