Former Of Mice and Men singer Austin Carlile has denied the sexual assault accusations that were made against him last week.

Carlile released a statement in an Instagram post. He took accountability for his actions and said “he acted like a jerk,” but firmly denied the accusations.

“In my younger years, I absolutely was not the best person, but I have never physically abused, preyed upon, forced myself upon, or drugged any woman. These accusations are false and defamatory,” he wrote.

“I am not a perfect person… I did things and acted in ways that I am not proud of, but never have I violated anyone. These ‘accusations’ being thrown around on social media, in our current ‘cancel culture’ climate, are extremely heinous and completely without merit,” he continued. 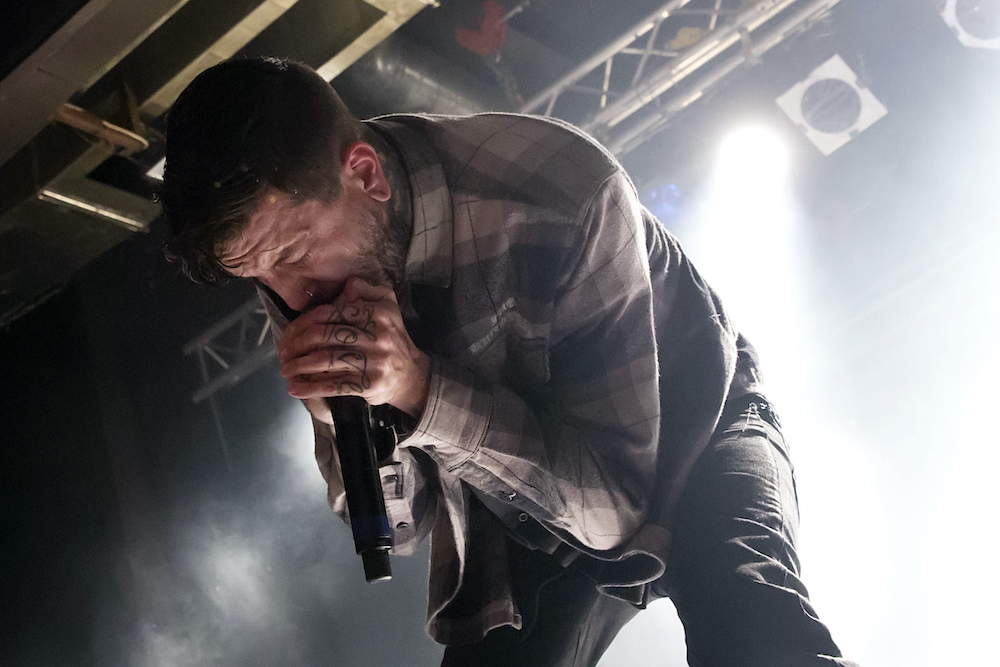 “All women deserve to feel safe, supported, and heard, but these unjust attacks upon my family and accusations against me, are decades-old claims that are unfounded,” he concluded.

On June 9, One of the accusers, Caitlin Stiffler, shared a lengthy statement on Facebook detailing the allegations and calling out Alternative Press for publishing a piece that would have included over 15 different stories shared with the publication regarding Carlile’s behavior.

“He not only raped girls, probably more than anyone even knows about, he was a predator seeking out underage girls by using his position in the music industry to do so. He threatened you with a lawsuit and you backed down. I get it, who would want to be involved in that when you could just… not,” Stiffler wrote.

“A few years back, realizing the extent of the damage done, I organized a group of women (MANY) who had been raped or sexually assaulted by @austincarlile over the years to be interviewed by @AltPress. I knew him personally, I worked in the scene & I married one of his victims,” Jonathan Stiffler said in a tweet.

Of Mice and Men issued a statement of their own as well.

Alternative Press has issued a lengthy statement on the situation that explains their original decision.

austin carlile, of mice and men