He recorded in Finland in February 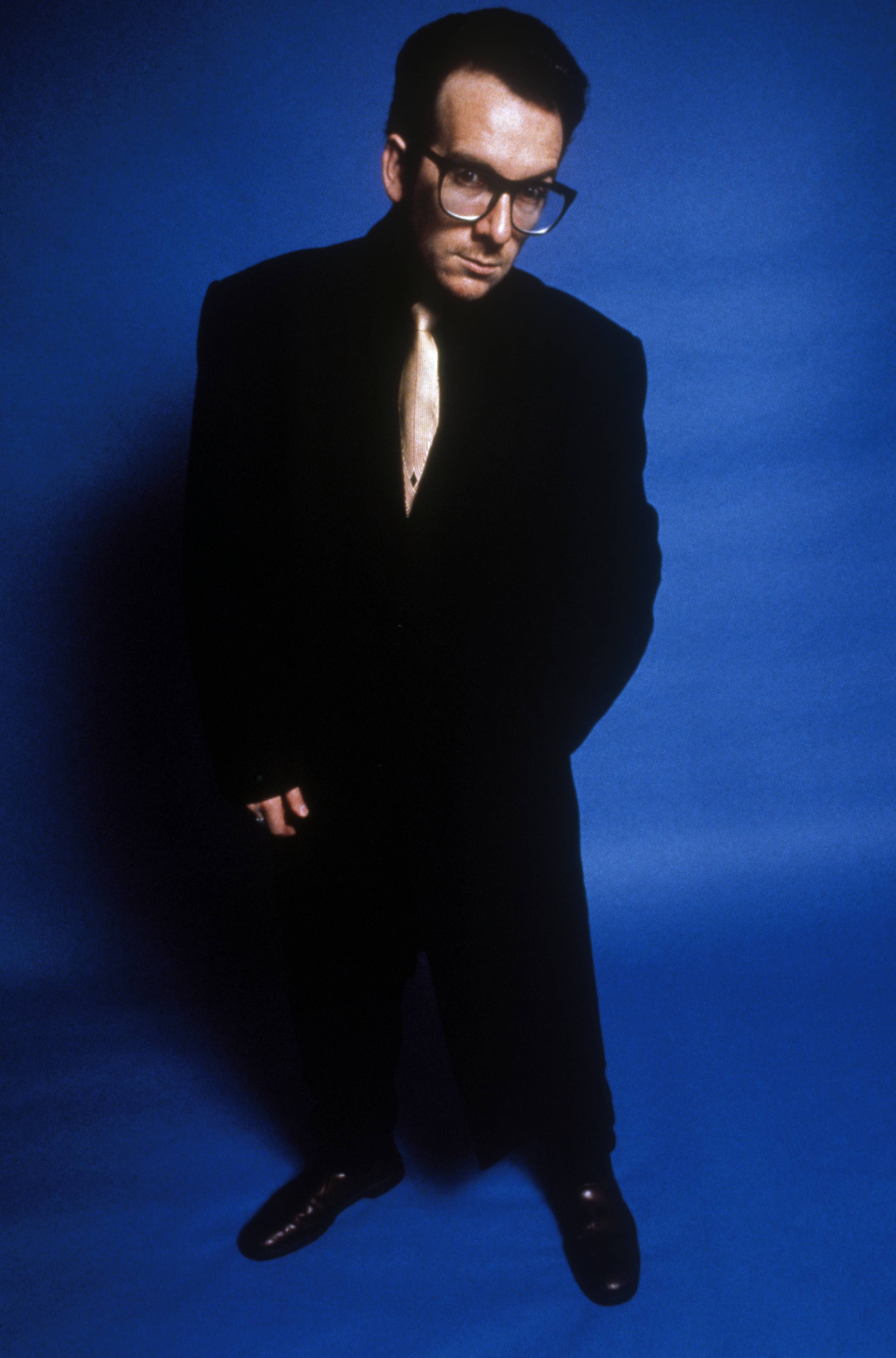 Elvis Costello has shared a new song. Titled “No Flag,” it is Costello’s first new song since 2019. That year, he released Purse, a four-song EP recorded with the Imposters.

According to a release, Costello went to Finland in February and worked for three days at Suomenlinnan Studio, a recording facility a 20-minute ferry ride from downtown Helsinki.

“I wanted to go somewhere nobody knew me. So, this is ‘The Helsinki Sound,'” Costello said in a statement

Earlier in the quarantine, Costello performed an acoustic set from his home in Vancouver in order to raise funds for UK healthcare support network Artists4NHS. Following the death of singer/songwriter John Prine, Costello penned an essay in tribute to Prine.

Apparently, July 10 has been earmarked as a date with more to come.

Listen to Costello’s “No Flag” below.