The duo will join professional gamers to play PUBG for a good cause. 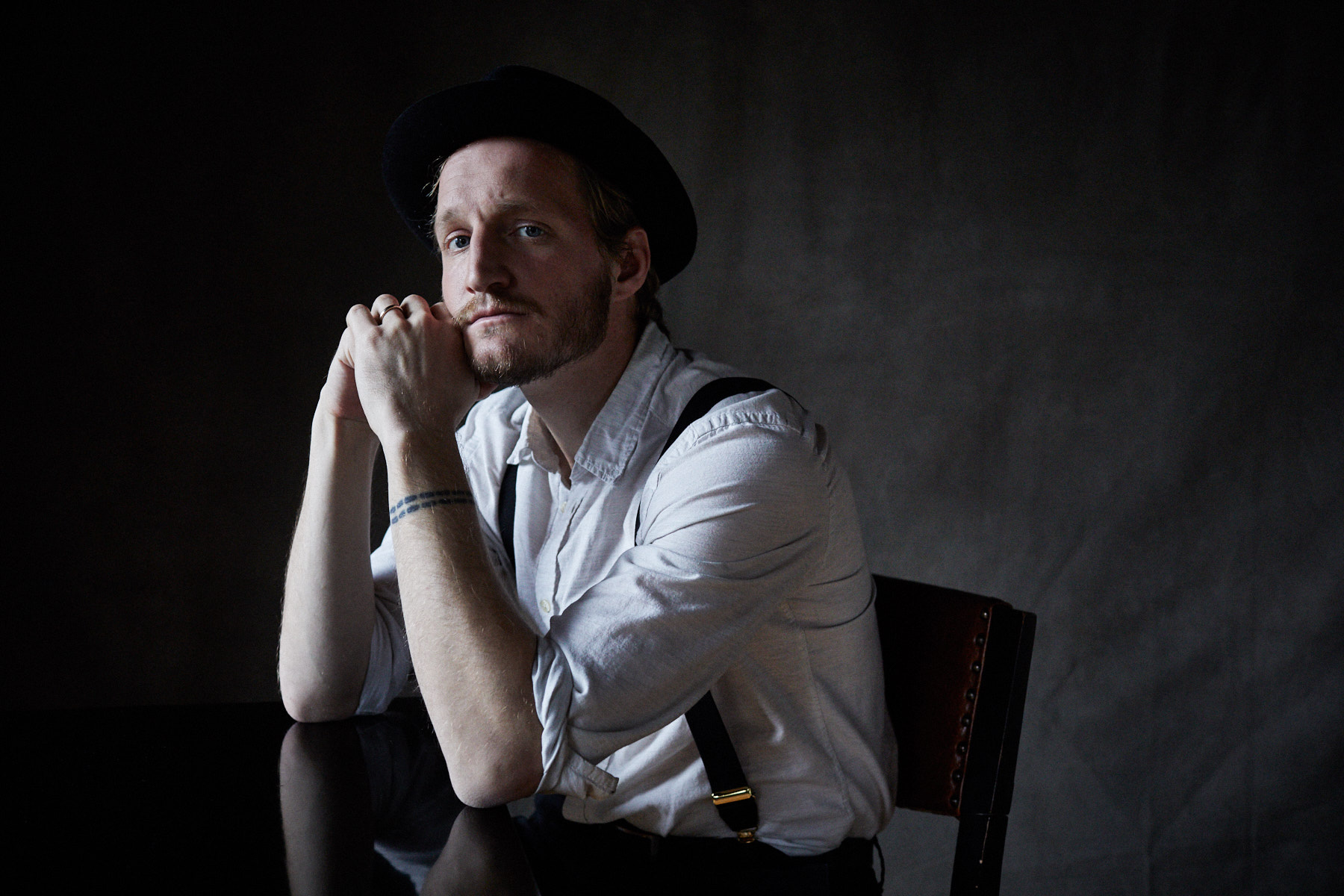 As our Twitch channel has demonstrated over the past several weeks, there’s arguably never been a stronger connection between video games and music than there is right now. That’s why it shouldn’t come as a surprise that iconic DJ Deadmau5 and Lumineers founder Jeremiah Fraites are joining forces through gaming to give to the No Kid Hungry campaign.

The “Gaming 2 Give Back” stream will see the two artists team up with a pair of professional gamers for a 4-hour livestream of PlayerUnknown’s Battlegrounds (better known as PUBG). The stream kicks off at 12pm PT / 3pm ET on Wednesday on PUBG’s Twitch channel, with $1 donated by the PUBG Corporation for every unique viewer tuned into the stream (up to $100,000).

“People should tune in to see a different side of me,” Fraites said. “Maybe they know me as a musician in a band, but not as a gamer. Whether or not people like the game I’ll be playing, the stream will be about so much more than that. [It’s about] hanging with friends, some fun competition, and of course it’s for the great cause of helping No Kid Hungry. I am a father of a 2-year-old, and a child or children should never have to figure out for themselves how to get fed.”

Fraites — who helped kick off SPIN’s own Twitch channel not too long ago — will also be using the stream to debut his new single, the aptly titled “Player Unknown.” Proceeds from the single will also go to No Kid Hungry.