"As a rich black man living in this country… It’s hard being comfy..When the hate yo people get is coming from the ones amongst me.” 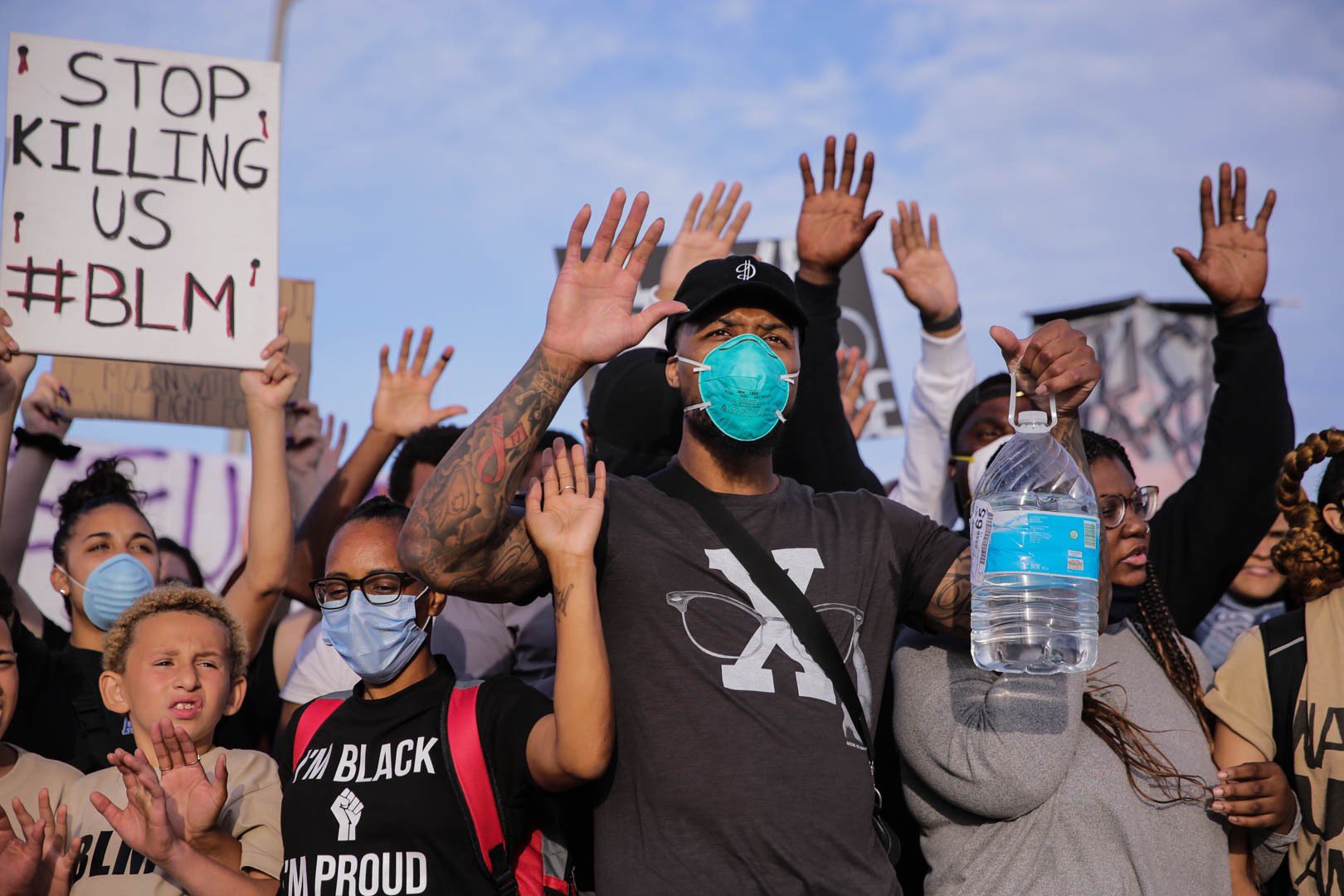 And now, he’s shared a spoken-word song about Floyd’s death.

Titled “Blacklist,” Lillard, who goes by Dame D.O.L.L.A., used the vehicle as a way to speak out about police brutality against black lives.

“As a rich black man living in this country… It’s hard being comfy..When the hate yo people get is coming from the ones amongst me,” he says.

This isn’t his first time speaking out against police brutality. In 2016, he released “Bigger Than Us” that also addressed the issue.

In addition to being an NBA All-Star, Lillard is quite the prolific rapper. He’s been recognized by many, including OG basketball player-turned-rapper Shaquille O’Neal, as one of the best voices in the NBA.

We caught up with Lillard earlier this year while in quarantine where he elaborated on his growing prowess as a musician.