The 11-minute documentary gives an inside look at the band's life on the road. 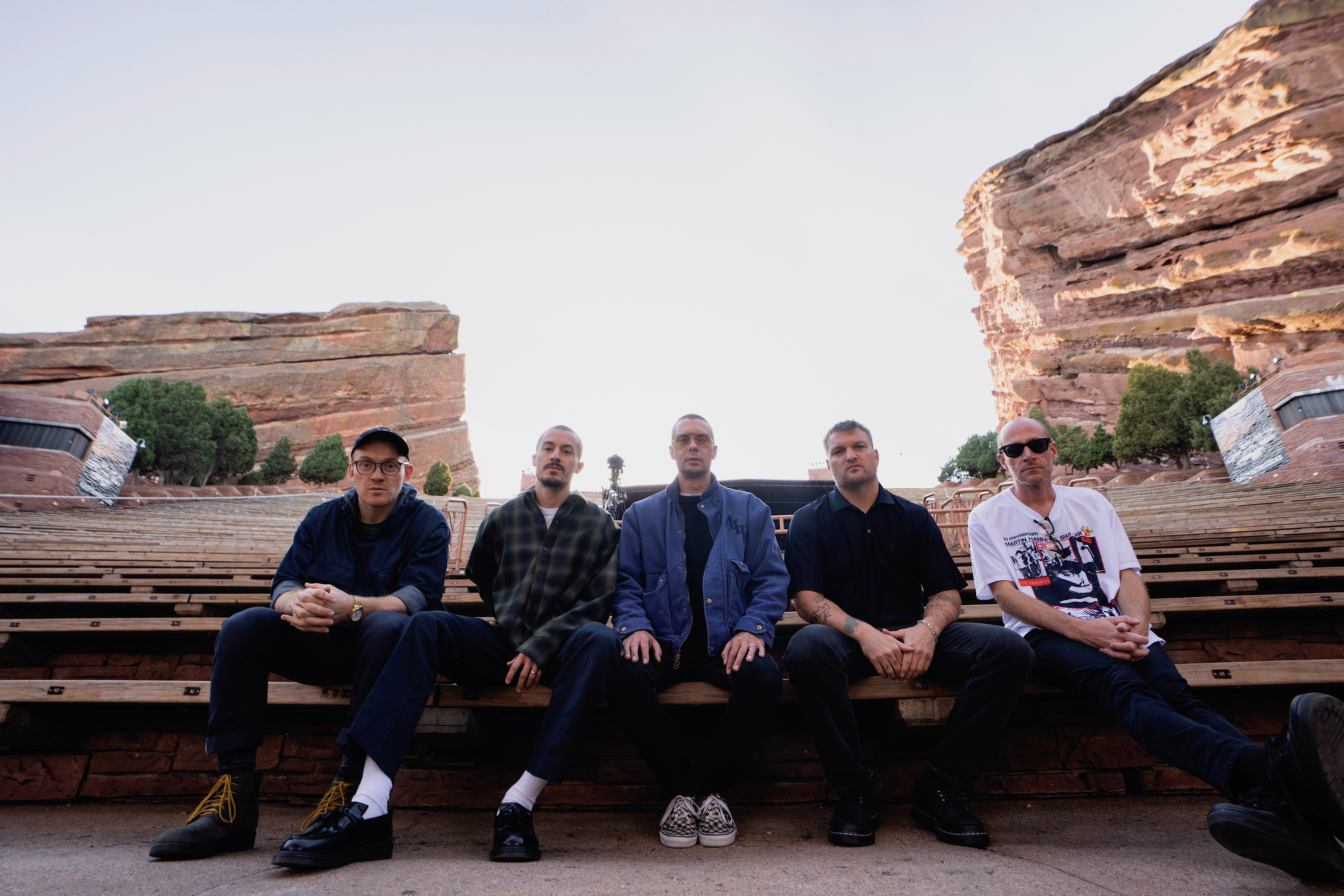 If you’ve ever wondered what the guys in Cold War Kids do backstage, offstage, and occasionally onstage while on the road, you can now get a pretty good feel for it. The 11-minute tour documentary follows the band through their winter tour from just a few short months ago, providing an intimate look at the band’s daily life while touring.

Seeing as many bands won’t be able to commit to full tours or music festivals again until COVID-19 is under control, the documentary is a good way to not only educate fans on what actually happens behind the scenes but also remind them of what a packed music venue looks and sounds like — a foreign concept in the age of social distancing. More than anything though, it’s a way for Cold War Kids to give their fans some new material as they wait for the second and third entries in the prophetically-titled New Age Norms trilogy.

As vocalist Nathan Willett sees it, “This was tour life ⁠— right before COVID wiped it away.”

Additionally, the band has been performing occasional concerts via livestream to satisfy their fans’ desires for live music — including a performance on SPIN’s Untitled Twitch Stream this Saturday (June 20).

Stay tuned for more information regarding Cold War Kids’ concert live on SPIN’s Twitch channel, and check out the tour documentary for yourself below.