Boss also shares a playlist of songs important to this moment 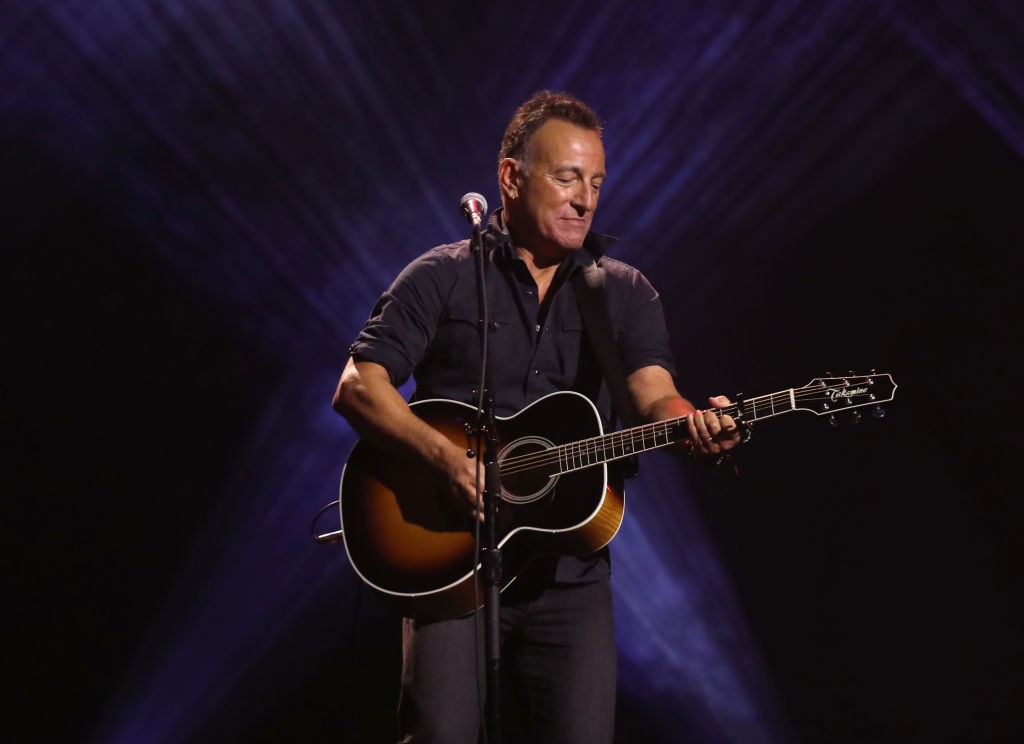 Bruce Springsteen has been outspoken in recent months about the issues that America has been facing, from COVID-19 to racism to the ongoing Black Lives Matters protests. Last week on his SiriusXM radio show, he took aim at President Donald Trump, calling him out on the government’s continued lack of response to the COVID-19 pandemic.

The Boss spoke with The Atlantic’s David Brooks about what’s been going on in the country, and unsurprisingly, had a lot of thoughtful things to say.

On whether or not he feels good about the country, Springsteen said, “If you look at all this, you could be pessimistic, but there are positive sides in each of these circumstances. I think we’ve got hope for a vaccine. I think any time there is a 50-foot Black Lives Matter sign leading to the White House, that’s a good sign. And the demonstrations have been white people and black people and brown people gathering together in the enraged name of love. That’s a good sign.”

He continued by saying that he has “the feeling of optimism about the next election. I think it’s all these kids in the street that are inspiring the most hope in me. And the fact that these are demonstrations that are going on around the world. I think it’s a movement that ultimately is going to be about more than police violence, and George Floyd, may he rest in peace.”

Springsteen also pointed to a number of songs that reflect the moment, including Billie Holiday’s “Strange Fruit,” Paul Robeson’s “The House I Live In,” “Made in America” by Jay-Z and Kanye West, Patti Smith’s “People Have the Power,” his own “American Skin (41 Shots)” among more.

Check out the full interview and playlist here.