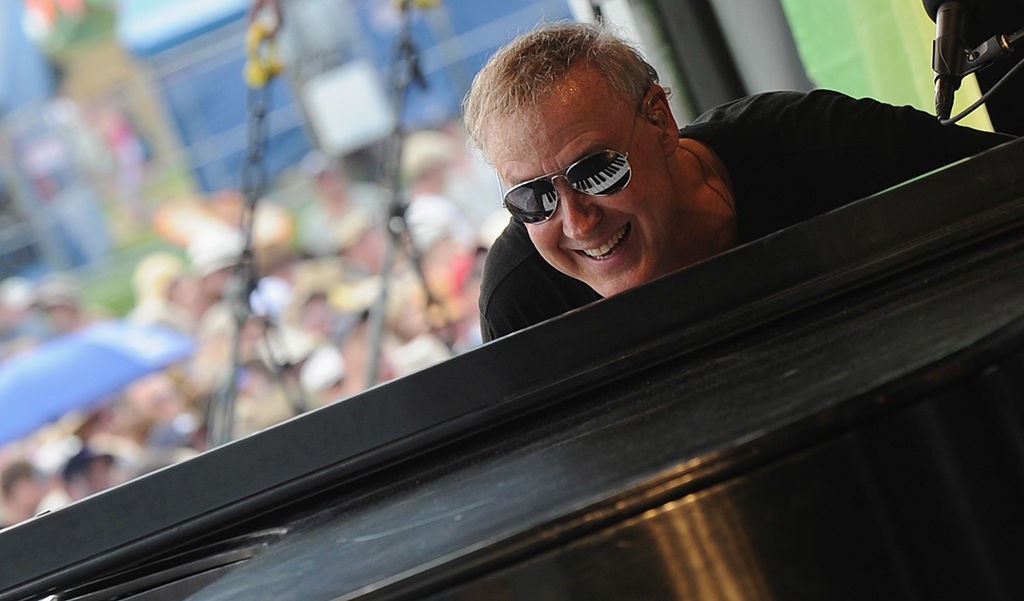 Bruce Hornsby is back, and that’s just the way it is.

The “The Way It Is” singer and multi-instrumentalist released his new single, “My Resolve” featuring James Mercer of the Shins today, calling it “a Sisyphean tale of the creative life, sung with a fellow climber.”

The track is a precursor to his newly announced  22nd album, Non-Secure Connection, which is set to make waves on Aug. 14.

Non-Secure Connection, Bruce’s 22nd album, will be released on August 14th. A sequel to Absolute Zero, the upcoming album features a great, disparate cast of collaborators including James Mercer of @theshins, @JamilaWoods, the late Leon Russell and Bruce’s band, the Noisemakers. Beginning today, you can hear the new single “My Resolve” on your favorite listening platform. Find all of the album details, including how to pre-order at the link in the profile.

“The new album’s chromaticism and dissonance quotient is exactly twice as high (three songs featuring that language compared to one and a half on the last record),” Hornsby said in a release. “I feel like my music has never been a part of any trend that defined any era of music during my 34 years of doing this. I may be wrong, but that’s how it feels to me.”

Check out “My Resolve” below.

Bruce Hornsby Remains Restless After All These Years