She died on Monday morning, according to a statement 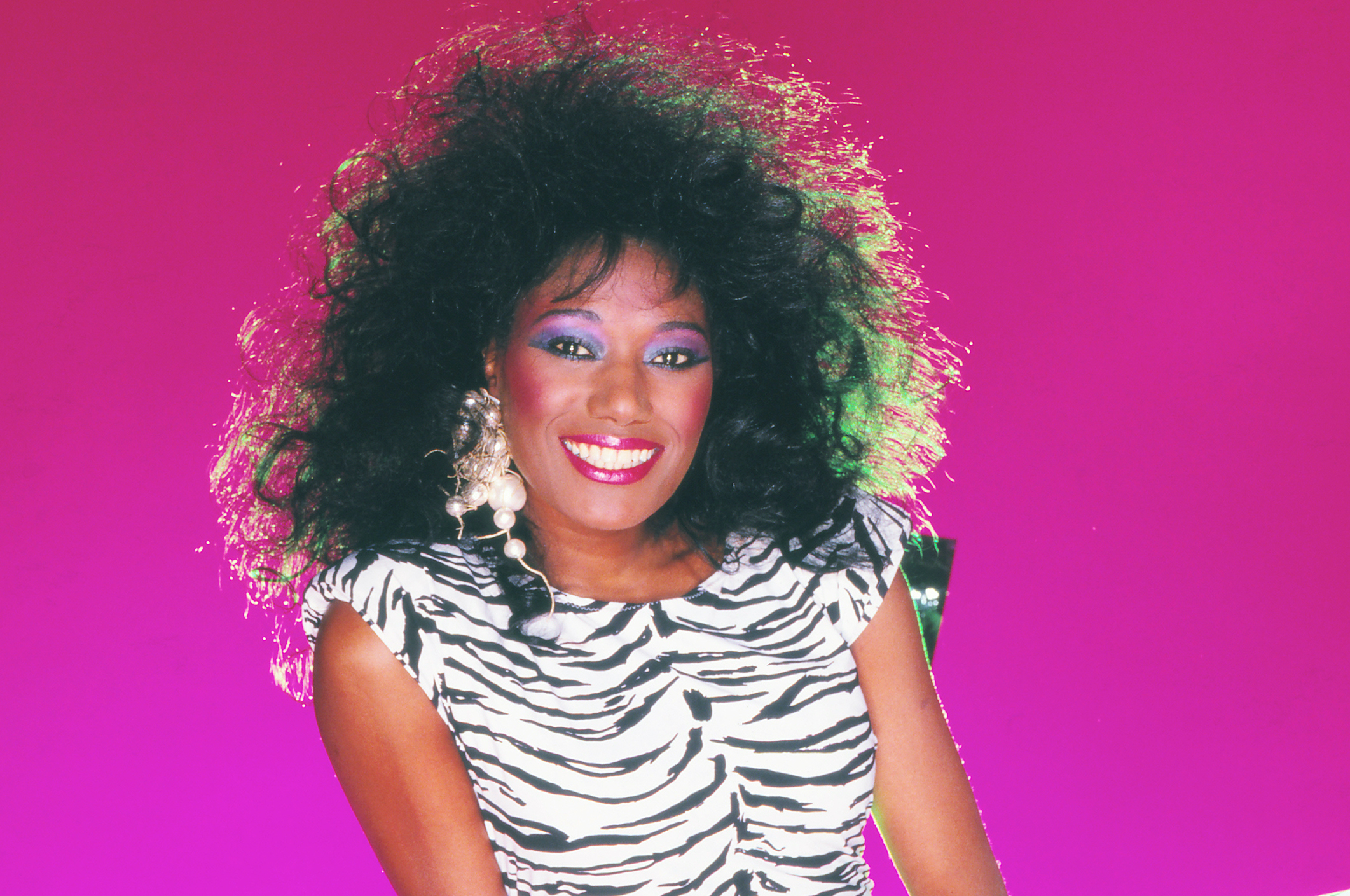 Bonnie Pointer, a member of the popular ’70s R&B group the Pointer Sisters, has died, SPIN has confirmed. She was 69.

No cause of death was revealed.

“It is with great sadness that I have to announce to the fans of The Pointer Sisters that my sister, Bonnie died this morning. Our family is devastated, on behalf of my siblings and I and the entire Pointer family, we ask for your prayers at this time,” a statement from a rep read. “Bonnie was my best friend and we talked every day, we never had a fight in our life, I already miss her and I will see her again one day.”

Born in Oakland, California in 1950, Pointer was one of the four sisters in the group. Along with her sister Anita, Bonnie co-wrote “Fairytale,” which became a top 20 hit for the group and earned them a Grammy for Best Vocal by a Duo or Group, Country. “Yes We Can Can,” which was written by Allen Toussaint, was another hit during her time in the group.

She is the second of the sisters to die, with June dying in 2006 from cancer.

Pointer is survived by her brothers Aaron and Fritz and sisters Ruth and Anita Pointer.