It's his first album of originals since 2012 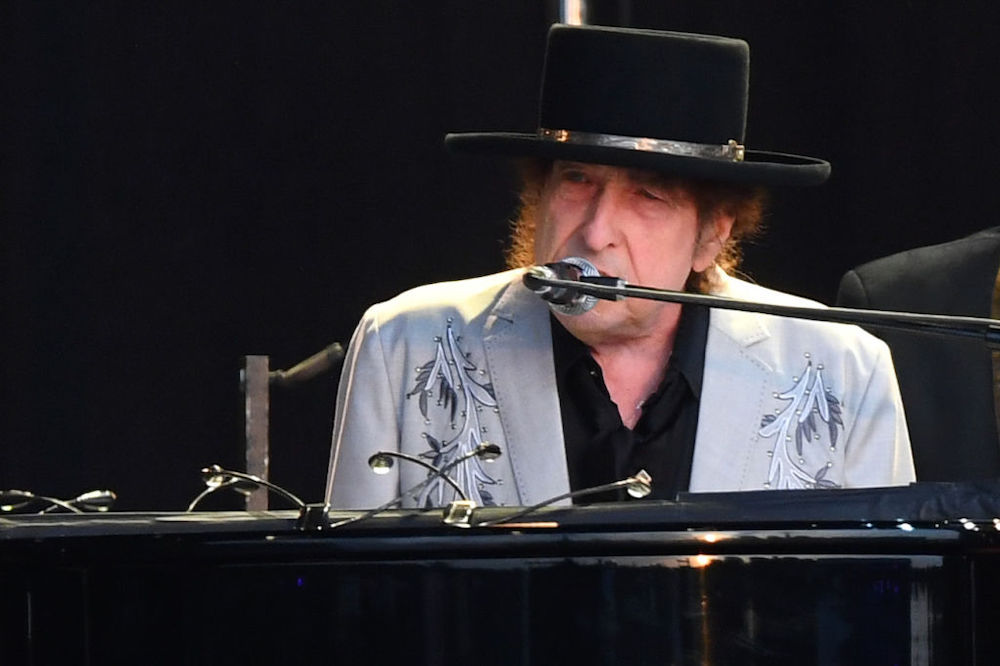 Next week, Bob Dylan will release Rough and Rowdy Ways, his first album of original songs since 2012’s Tempest (His previous three albums was comprised of Frank Sinatra covers). Today on his Instagram account (and definitely not the bard himself), the full tracklisting for the set was revealed.

Previously, Dylan shared the 17-minute marathon “Murder Most Foul” which recounted President Kennedy’s assassination along with plenty of surrounding 1960s arcana, and the less-serious “I Contain Multitudes,” which shouted out Indiana Jones and “those British bad boys” the Rolling Stones. The latter song was featured on our list of the Best 50 Songs of 2020 (So Far) and both tunes bookend the album.

In less good news, Dylan’s summer tour with Nathaniel Rateliff was canceled a few weeks ago due to the ongoing coronavirus pandemic. Dylan also shared a statement on Little Richard’s death, citing the singer’s influence on his career.

But back to the good news, here’s the tracklisting for Rough and Rowdy Ways.