The shows will benefit an Icelandic women's shelter 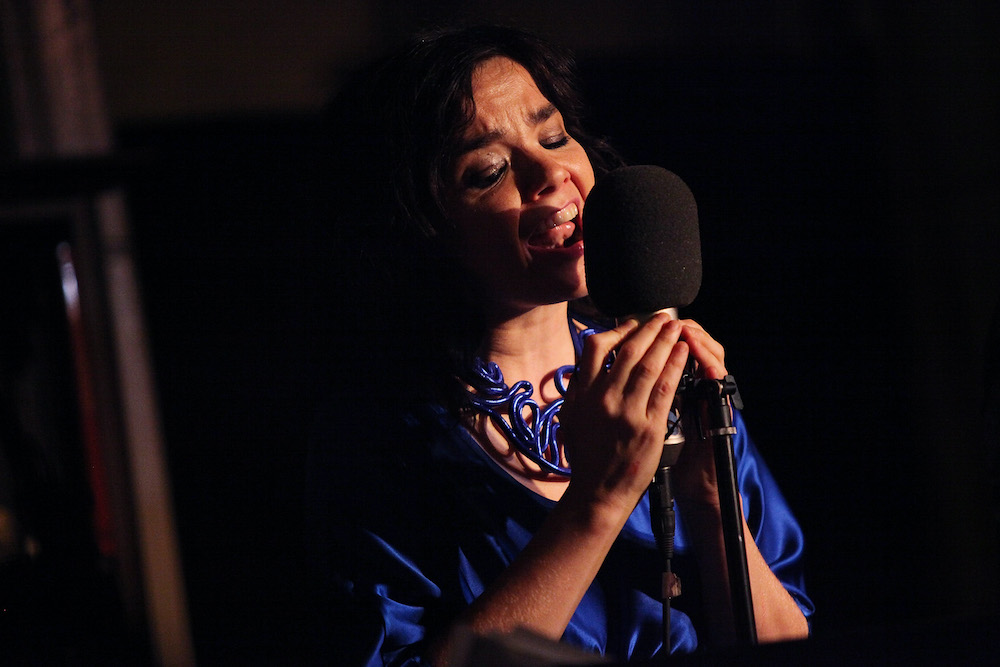 Björk is playing three actual concerts in August in her hometown of Reykjavík, because unlike the United States, Iceland has just about defeated the coronavirus.

The singer partnered with Iceland Airwaves for Björk Orkestral, three special matinee shows that will raise money for Kvennaathvarf — an Icelandic women’s shelter. The shows are slated to take place at Reykjavík’s Harpa Hall on Aug. 9, 15, and 23, and will be played to live audiences (not in their cars), as well as livestreamed.

The concert series will feature members of the Icelandic Symphony Orchestra, flute septet Viibra, Hamrahlíð Choir, and special guests to perform arrangements live, without beats or electronics. Each night will have a unique setlist.

Tickets are available for pre-order via Iceland Airwaves on July 2 and go on sale to the general public the following day. Read a message about Björk Orkestral below.

i would like to invite you to some concerts

i recorded almost all of my albums with local musicians :homogenic with an icelandic string octet
medulla with schola cantorum ( an icelandic mixed choir )
volta with 10 brass girls i found all over the island and then later they formed wonderbrass
biophilia with langholt´s church girl choir graduale nobili
vulnicura with a 15 piece string ensemble
utopia with 12 female fluteplayers who later formed the flute septet viibra
cornucopia with hamrahlíð´s choir conducted by þorgerður ingólfsdóttir
all these albums where then performed all around the planet with these musicians

together they are over hundred people !!and we are going to celebrate that we are all healthily exiting quarantine together by playing concerts in harpa music hall for 3 weekends of august

my input into the feminist fight is to brag about that almost all of those arrangements are by me
unfortunately this is something that is almost always ignored when women are arrangersthe concerts will be in the afternoons and will also be streamed live online, where there will be an option to donate to the icelandic women’s shelter – which supports women of all origin in iceland

for those attending in person, after the concert we will be offering food to raise money in support of this charity

let´s all humbly learn together