Proceeds from the song go to Feeding America charity 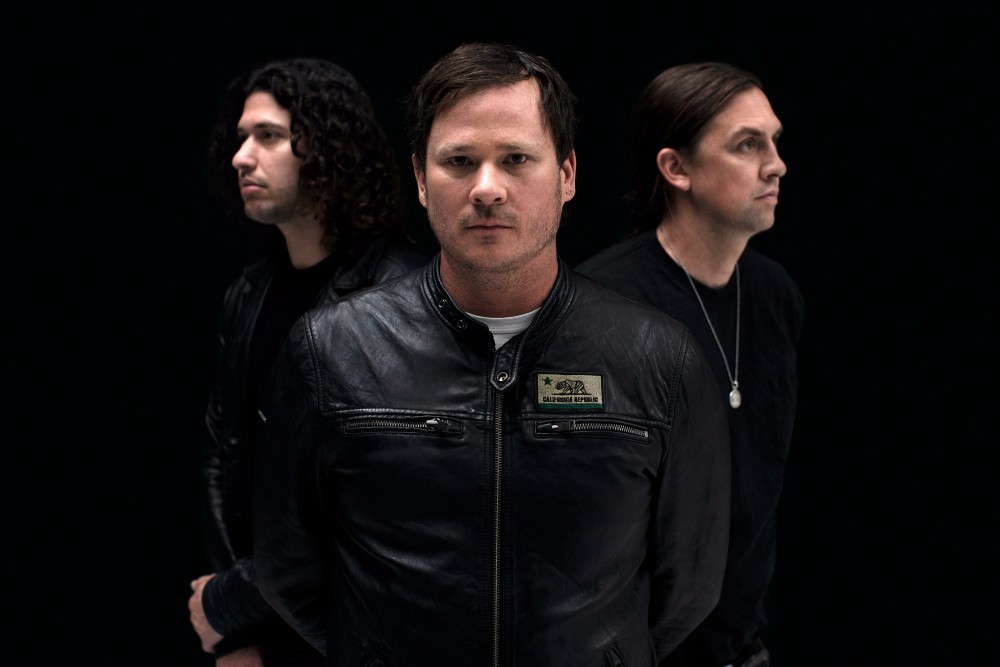 It’s been a big past few days for Blink-182’s past and current members. Mark Hoppus saved a deer from a lake and now, Tom DeLonge’s Angels & Airwaves have shared a new video for “All That’s Left Is Love.” The song was originally released in April.

Proceeds from the song will go to Feeding America.

“We never appreciate the connection we have with others until it’s gone, and although we may not be able to change this first part of this story, we can for sure change the ending,”  DeLonge says of the song.

Previous singles that have been released include  “Rebel Girl” and “Kiss & Tell.”

The group is currently (and has been) at work on a new album, which would be their first since 2014’s The Dream Walker. Since leaving Blink-182, DeLonge has had an assortment of projects he’s been working on, most noticeably tracking down extraterrestrial beings.

Angels and Airwaves Are Working on a New Album

Why Is Tom DeLonge’s UFO Group Partnering With the U.S. Army?

Tom DeLonge Says He Has the Alien Alloys